XERA: Survival is an action-focused looter-shooter, designed from the ground up as a multiplayer, open world PvPvE experience with a global gear stash you can access from any server.

2022: The era of AI has arrived. The world is in chaos after a prototype combat robot – banned by law and awaiting secure destruction by XERA Corporation – became self-aware, escaped and began replication on an industrial scale. Failed attempts to remotely shut down the AI simply triggered a war that humanity could not afford to lose.

Nation turned on nation in a fight for control over resources to defend against the robots. With the attention of the world’s military elsewhere, disenfranchised operatives have gathered to ransack what was left of the XERA facilities, setting up two forward operating bases, safe zones on each side of the forest that was the hiding place for mankind’s greatest failure of leadership.

Between these bases there are no rules of engagement, as for some, nothing less than the future of the human race is at stake; for some there is a potentially boundless paycheck; and for others perhaps, political leverage. For all, the only imperative is survival.

But then again, no one expected the robots to be waiting.

XERA: Survival has been built from the ground up as a multiplayer game you can play with your friends or against others from all around the world – the choice is yours. Store your gear safely in a persistent global inventory. Log out from an American server, and access all your items on a European server. Venture out on raids using your selected load-out with friends, or meet players from all over the world! We have servers operating in North America, South America, Europe, Asia and Oceania.

Communication is important in any multiplayer game. Whether you’re screaming “I’m friendly!” or taunting your enemies – you will be heard. With directional support, you can pinpoint where the voice is coming from.

PLAYER VS PLAYER VS ENVIRONMENT

Venture out in search of glory, revenge, salvation, leverage – or hard cash. Scavenge for weapons, ammo, food and water, medical supplies; craft the tools you need to survive a harsh and unforgiving forest environment. Deploy drones to scout, transport – or close the business a bullet left unfinished. And when you’re ready to stash your loot – just make it back alive to either of the safe forward operating bases.

CHOOSE YOUR OWN PACE (FARM OR FIGHT!)

Use the cover of darkness to avoid PvP combat, build your resources and focus on PvE takedowns to scavenge the best loot. In the base you can trade safely with other players, or save to your server-side stash. Alternatively, you can choose to tool up and raid as a lone wolf or teamed with buddies, dropping where you want in the 4x4km world using regular helicopter insertions from the bases or on foot. Take part in giant PvPvE compound events or missions you pick up from NPCs back in the base. And all the while, lose just the equipment you brought with you in the event you meet an untimely death.

The day and night cycle in XERA: Survival adds variation to game play. In darkness, it’s easier to avoid other players and scavenge the best loot. But beware, different robot variations come out at night – faster and harder to kill. Weigh up your choices carefully…

A realistic weather system has been implemented which adds further dynamic elements to combat and survival. Your tactics will need to change depending on the weather conditions.

Earn XP in game from looting, participating in events, killing robots and so on. Levelling up unlocks enhanced skills, for example inflicting more PvE damage or being harder to spot by robots. You can gain improved medical treatment abilities or even drone buffs, besides opening up new recipes for crafting and an increased stash size.

TOOLS OF THE TRADE

Weapons you can uncover in XERA: Survival include sniper rifles, a range of assault rifles and submachine guns, plus pistols and course their ammo. Medical supplies, backpacks, food and drink all play important roles – and of course many items can be crafted from looted material. Drones – what’s not to like? They can be used for a range of purposes, and have upgrade paths as your skills improve.

The world’s loot system constantly spawns fresh gear around the map, so roaming is your best option for finding more equipment. Just make sure you make it back to one of the bases…

Following an extended open Alpha period, XERA: Survival is now entering Early Access. We are committed to a fair business model for our players – you won’t find us selling bullets or introducing any punitive monetization. Cosmetic upgrades can be earned in game and may be purchasable via in-game transactions.

XERA: Survival is developed by Spotted Kiwi Interactive, an independent development company based in the deep south of New Zealand (Aotearoa) with team members around the world. We have a community-focused development ethos and though we have a clear vision for the game through Early Access, we will always be open to suggestions from our players. 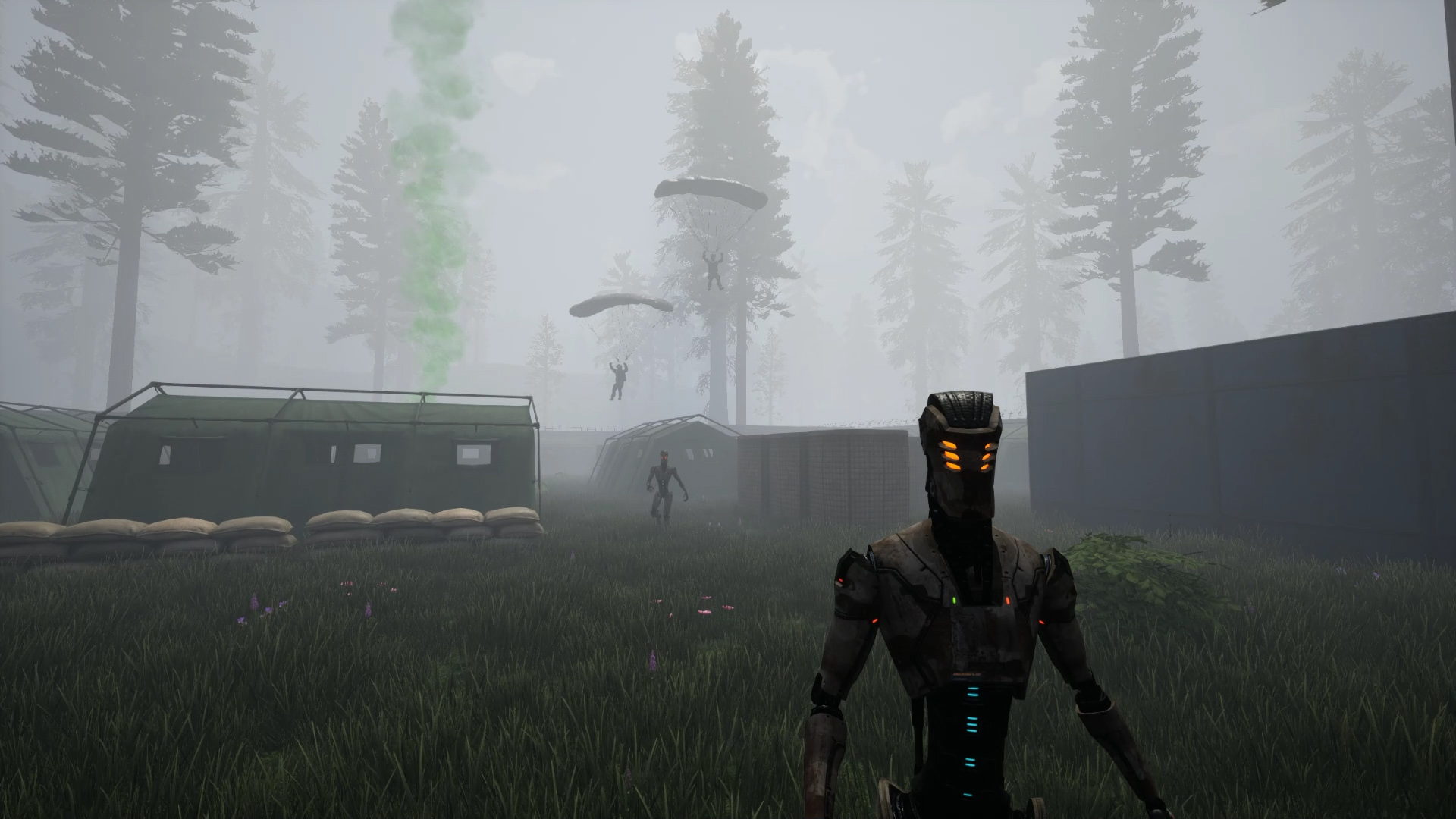 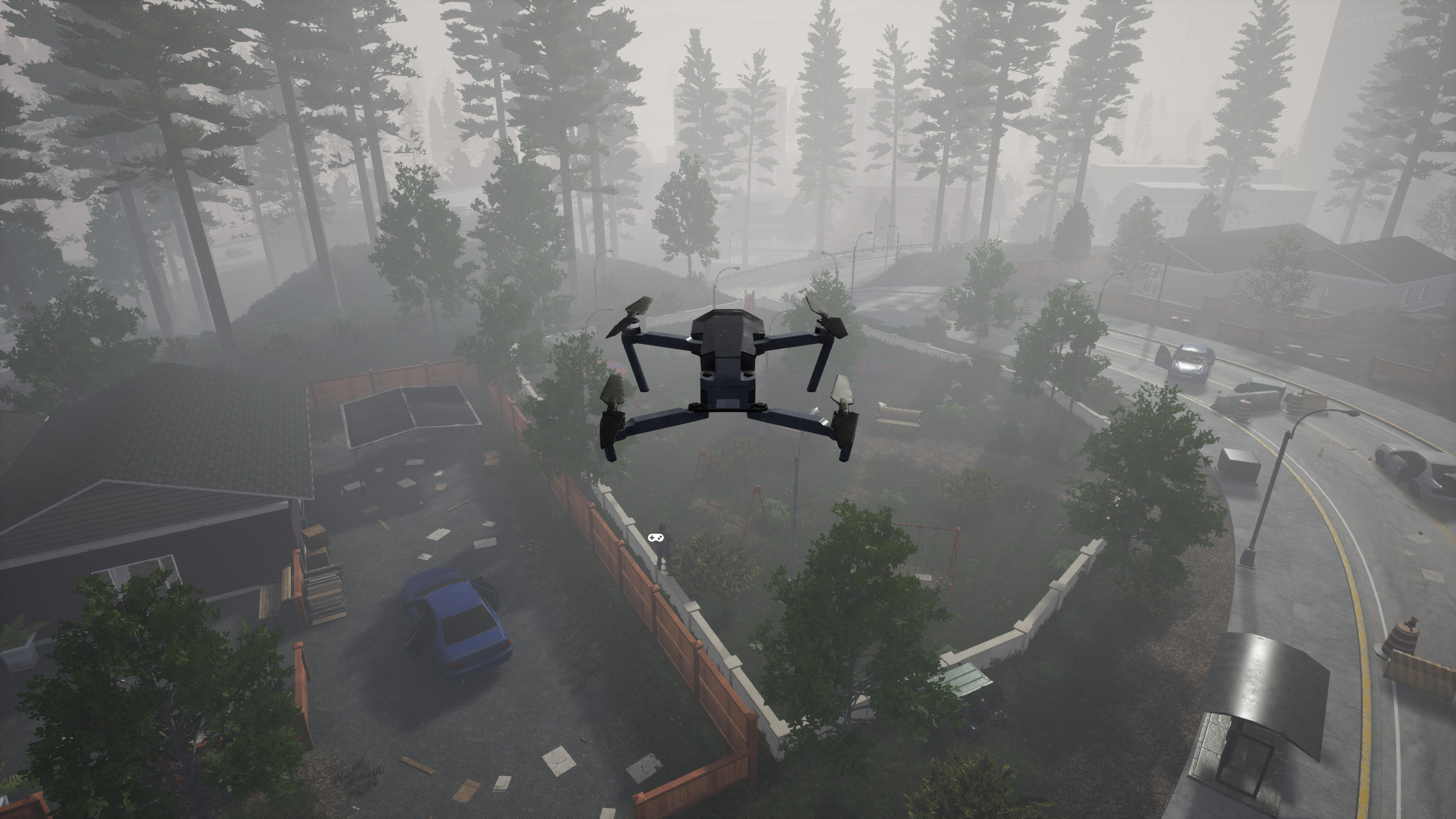 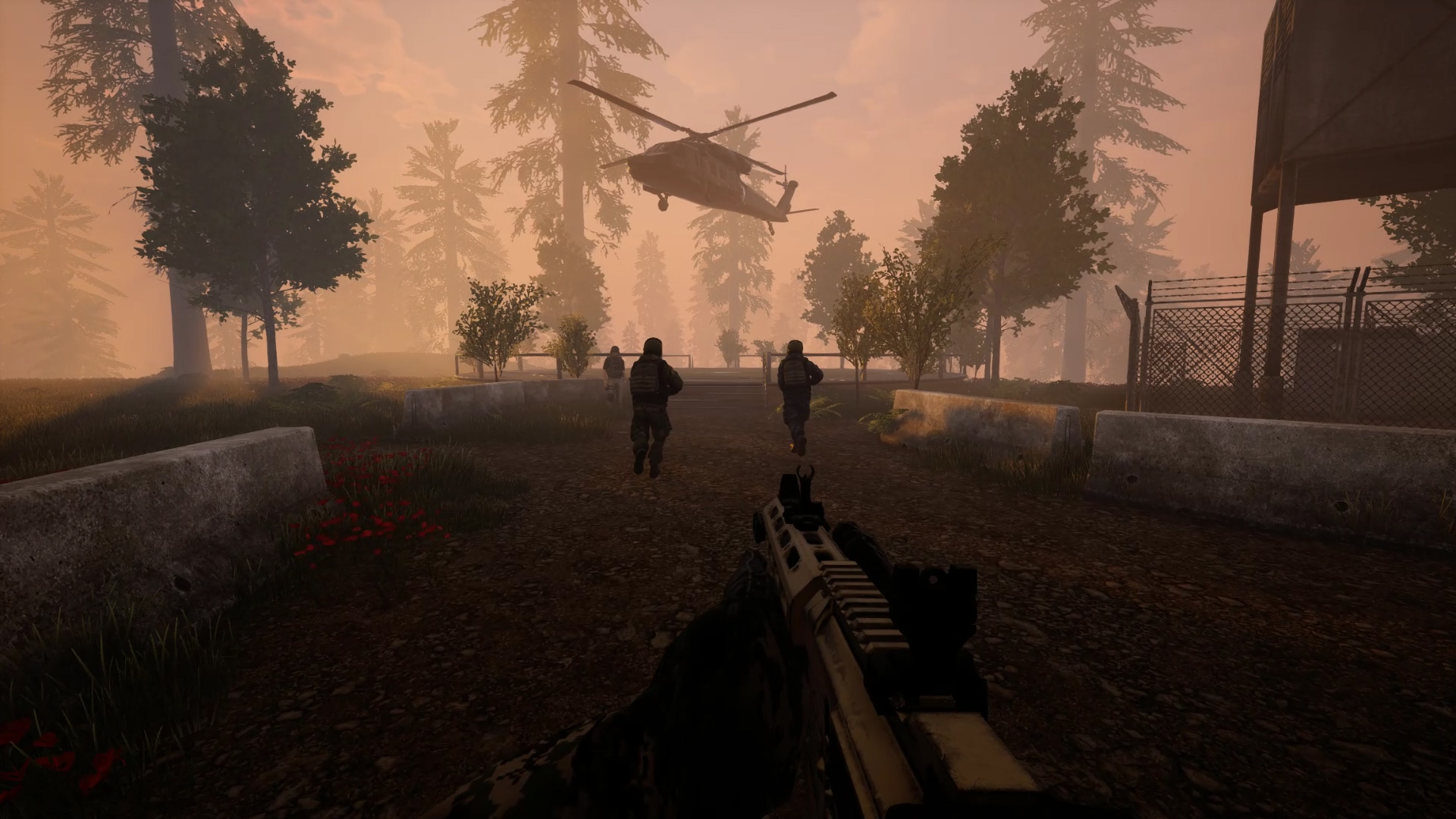 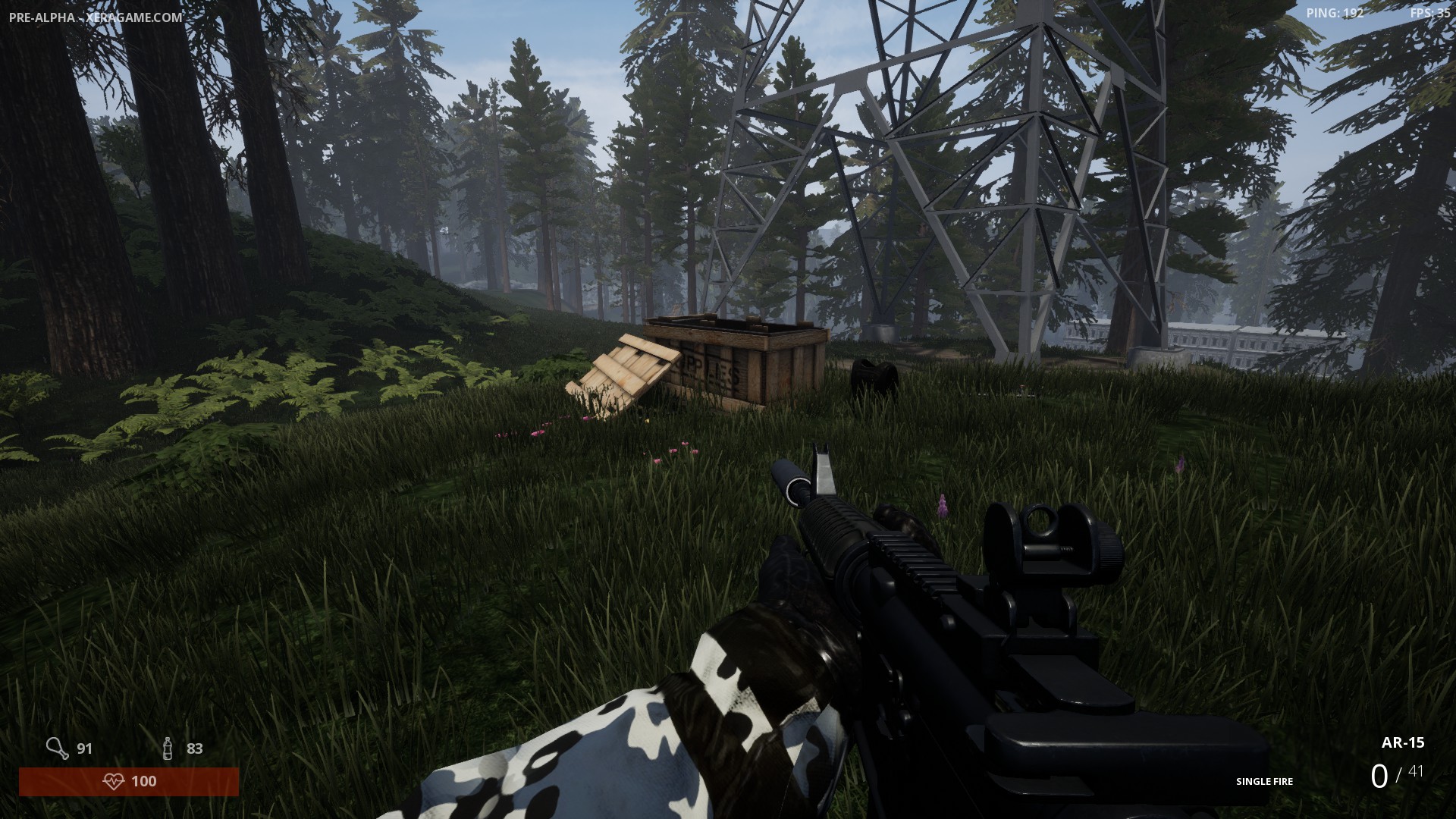