To be an elite fighter of special forces is cool! Strength, dexterity, popularity with the opposite sex, and loyal friends – all this our Maxx has in abundance.

Combat missions are difficult, but they give enough thrills to feel your life in all its glory!

Alas, even such a dynamic life bores with time; and the colors begin to fade.

But where can a special forces soldier who passed through hell and high water find new sensations?

Where no one else was before! Become the first in something, even if it will be a suicidal experiment to test the world’s first teleport!

It would be too easy and stupid to die for Maxx, but life obviously loves him.

But he also could not just go down in history, having completed the experiment successfully… He’d rather get into a mess.

Maxx took just one step, one small step for a man, but it forever separated the past from the future, divided his life into BEFORE and AFTER, to Earth and “Hell, where am I?!”.

But isn’t it what he was looking for? Or was it not the personal motives and desires that hid behind the bravado of the young fighter?

It is impossible to go back, past achievements and merits no longer matter, now there is only one way forward. To his new destiny in the new world – on the planet Zeliria.
But there is no reason to grieve, because there are such nice companions and irritating, but still funny and even useful at times purple hamster.

The company is a bit of all right: you won’t be bored. Well, for everything else, there’s a knife, a gun and your own fists. Hold on, new world!

We wish you a pleasant game! Enjoy!

Distinctive features of our game: 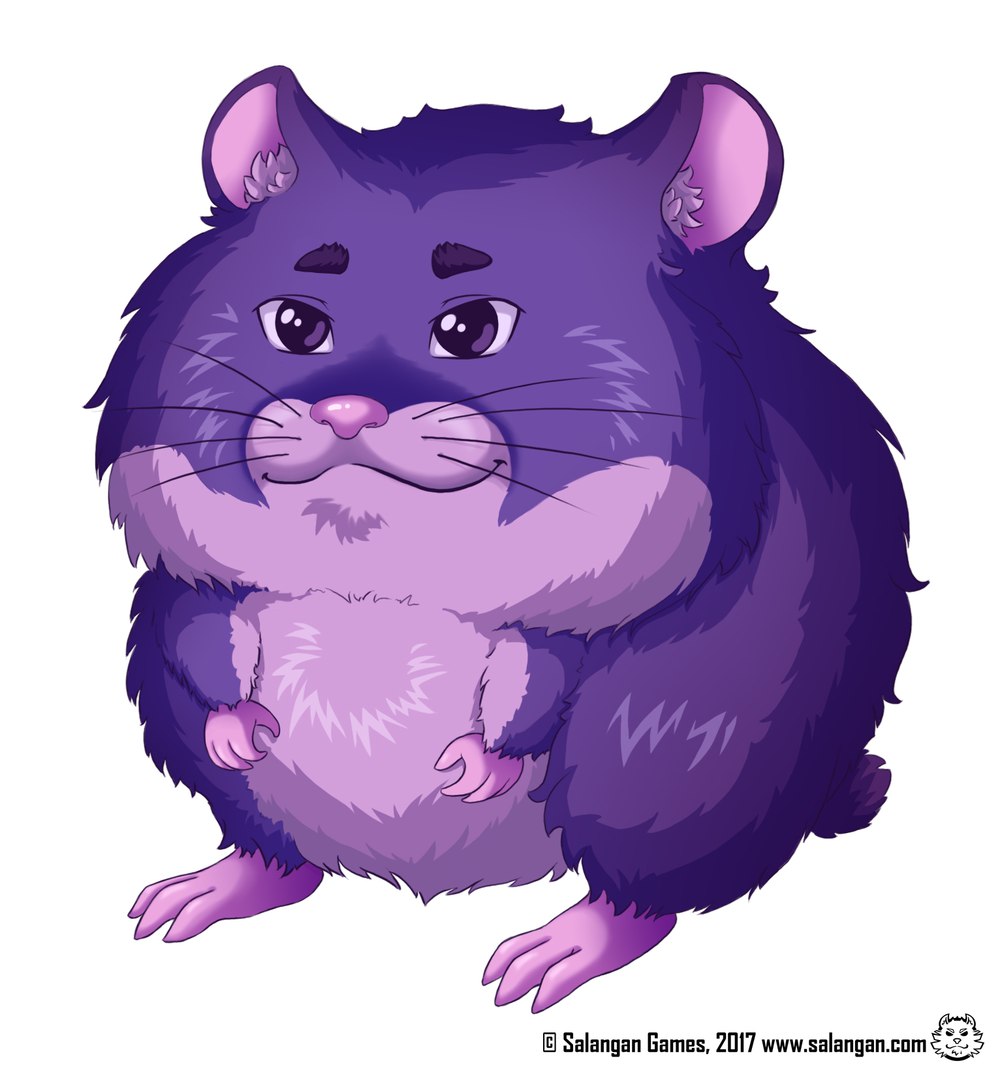