Vigilantes is inspired by the classic turn based strategies of the 90’s, Vigilantes is a deep and compelling, crime themed, turn based tactical RPG with an old school heart.

Become Sam Contino, an idealist dragged down the rabbit hole of vigilantism and embark on a personal crusade against crime in Reiker City. 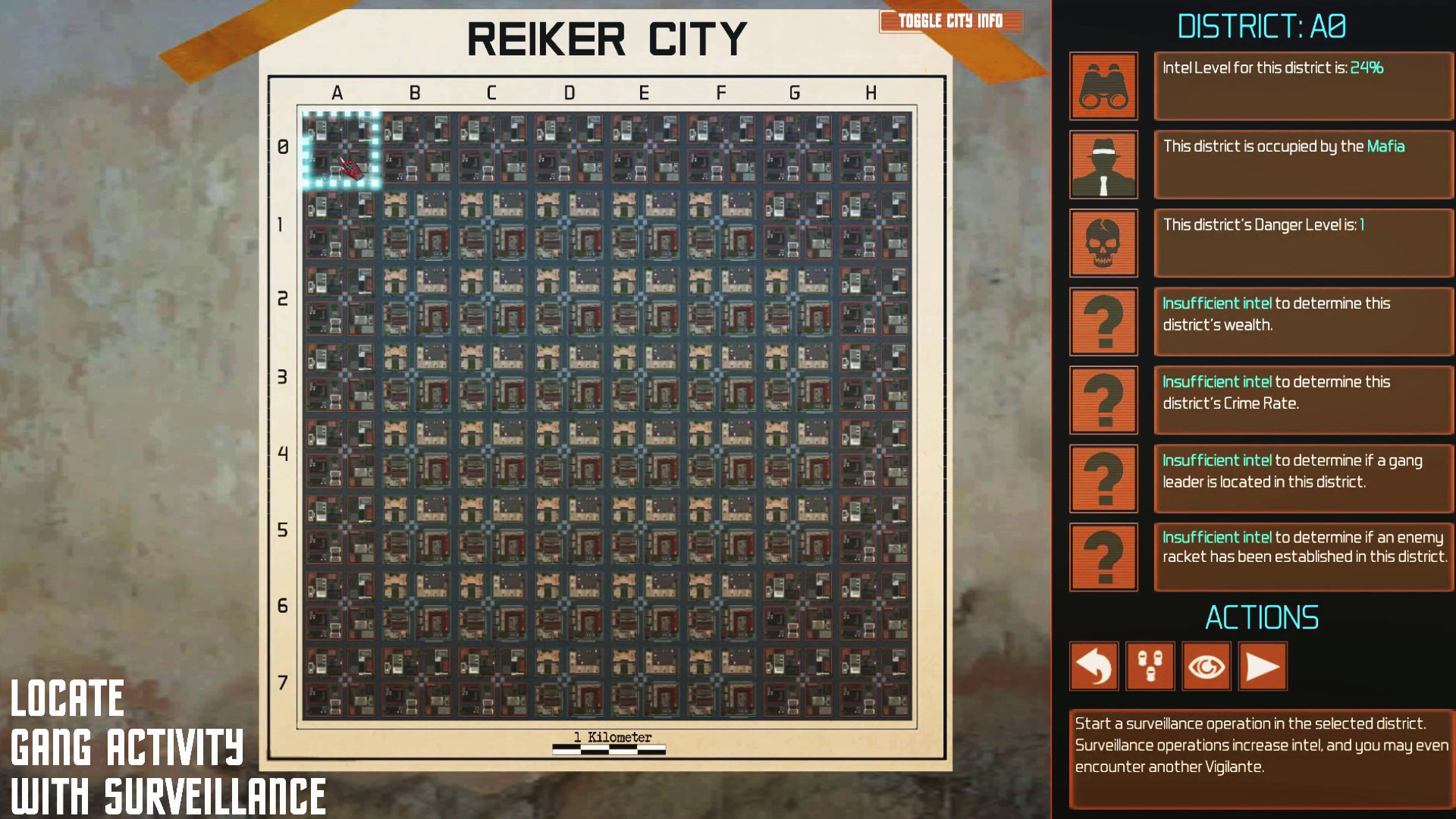 Inspired by the classic turn based strategies of the 90s, Vigilantes is a deep and compelling neo noir, turn based tactical RPG with an old school heart.

Assume the role of Sam Contino, an idealist dragged down the rabbit hole of vigilantism after intervening in a violent mugging.

Vigilantes will be coming to Steam Early access soon, so please consider adding us to your wishlist, if you’d like to stay tuned to additions and improvements! 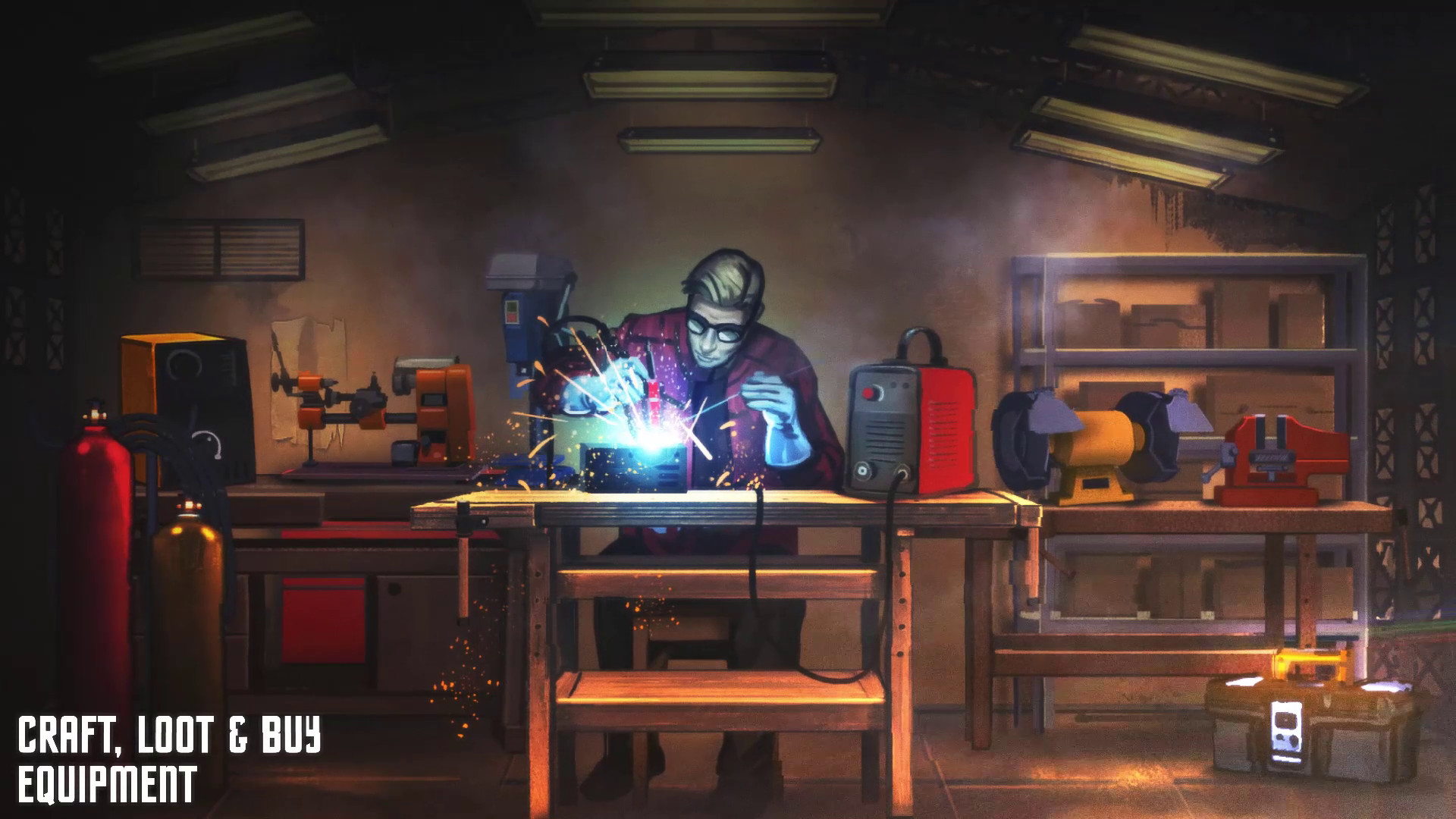 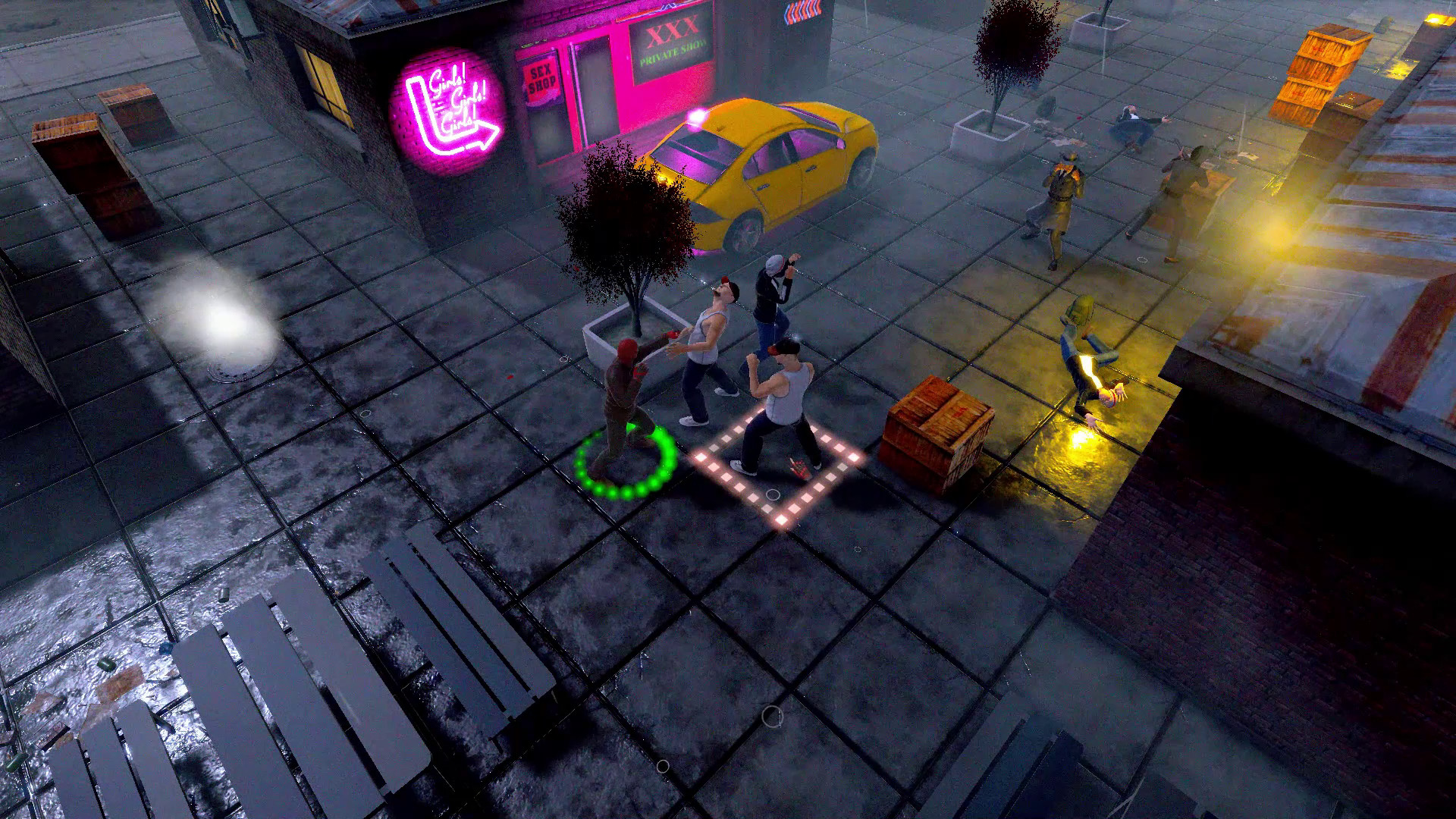 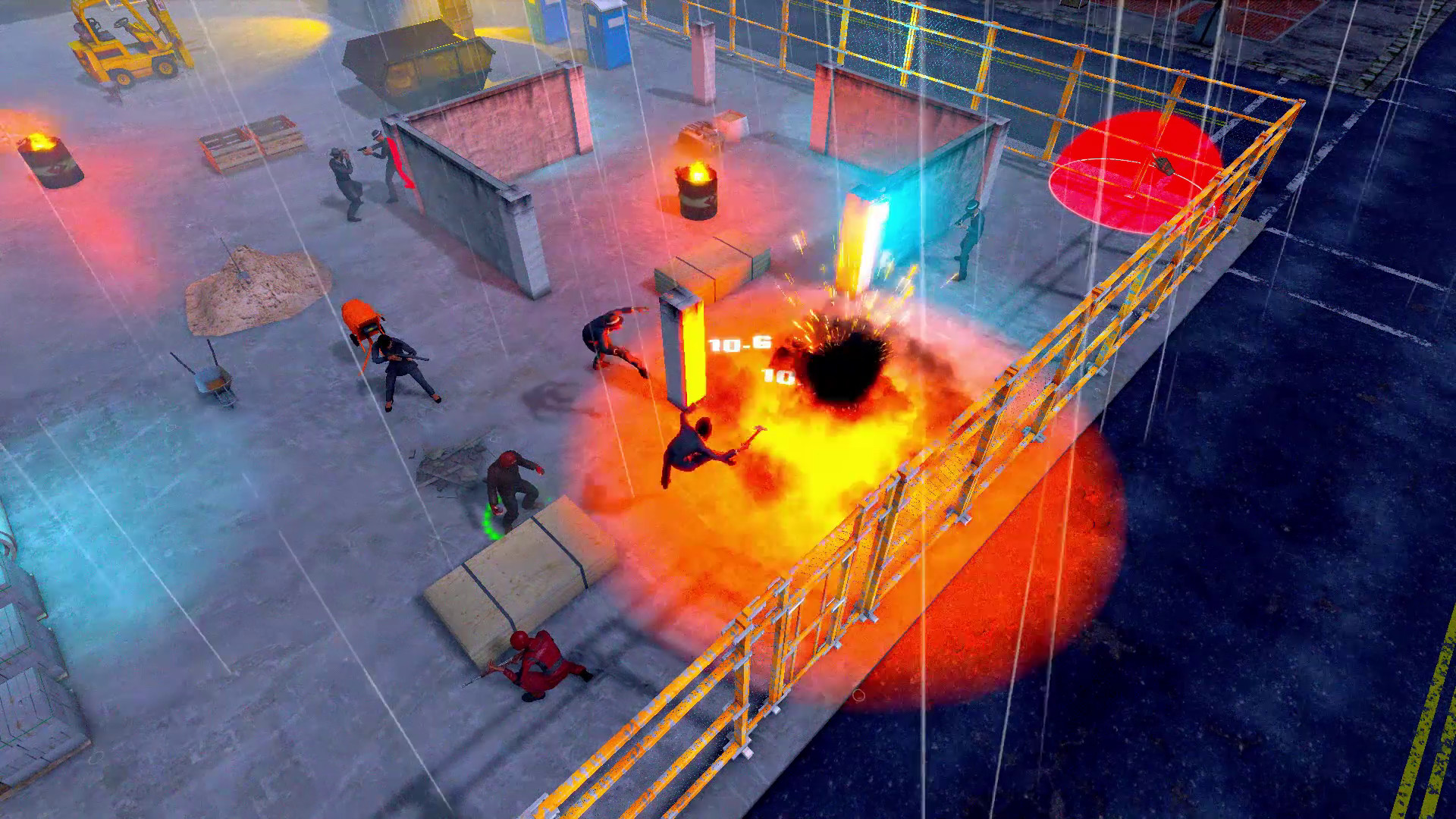 Low level criminal activity can be located with limited surveillance, but taking down hoods isn’t going to get you anywhere. To put a gang out of commission, you must locate and dismantle well-hidden facilities and the gang’s leadership. In order to do this, you’ll have to interrogate gang members of sufficient rank. 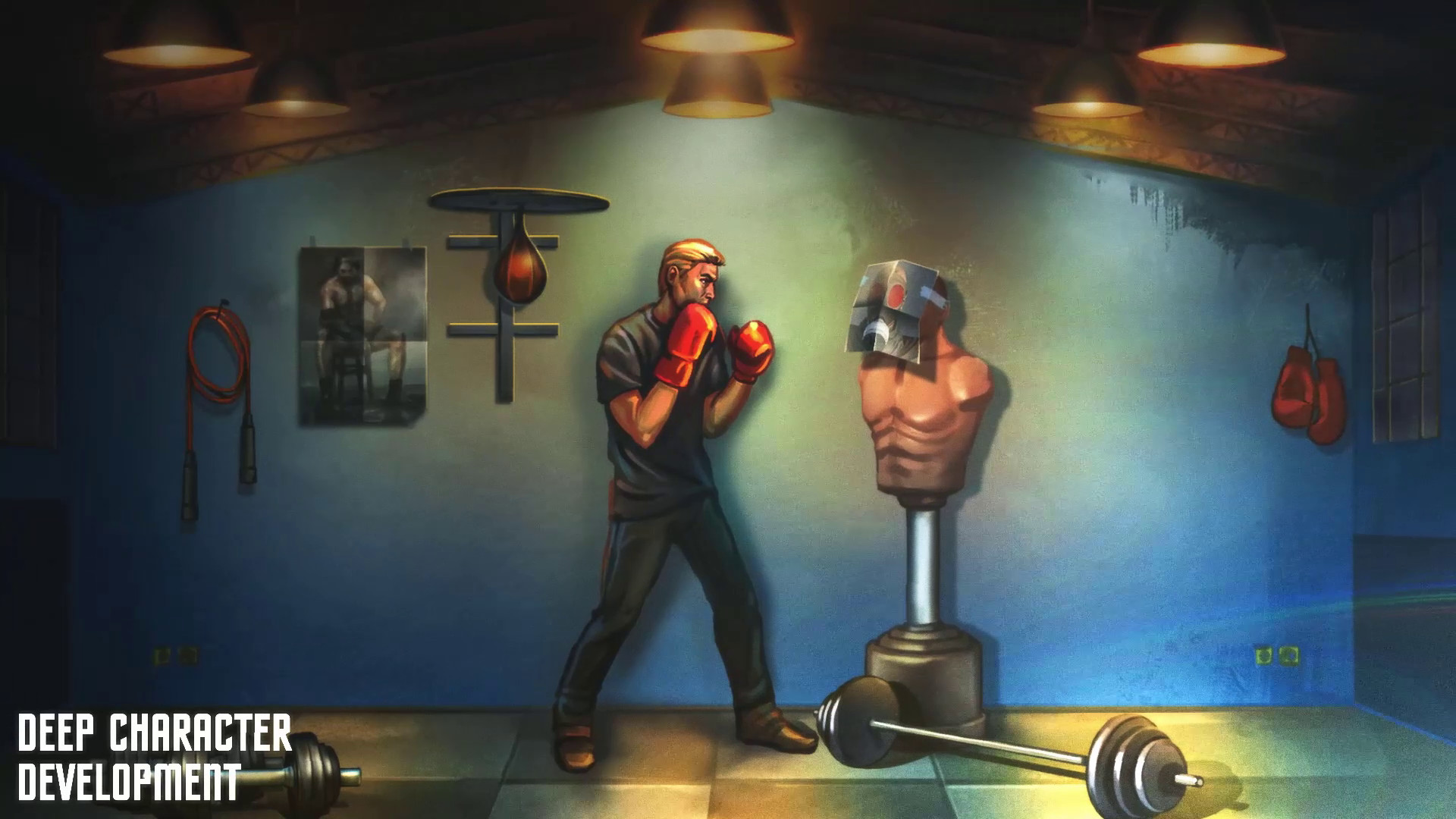 Vigilantes allows you to customize your team to your play-style. The UPLIFT character system is comprised of 6 core stats, nine crime-fighting skills, and a wide variety of game changing perks. With the UPLIFT system, character level is increased by using skills, rather than by gaining XP.
Build A Base Of Operations
Use resources “liberated” from gangs to build up a base of operations to support your campaign against crime in Reiker. Build and upgrade five facilities: Workshop, Gym, Firing Range, Surgery and Library, to provide your team with buffs, enhanced crafting options, and free resources. 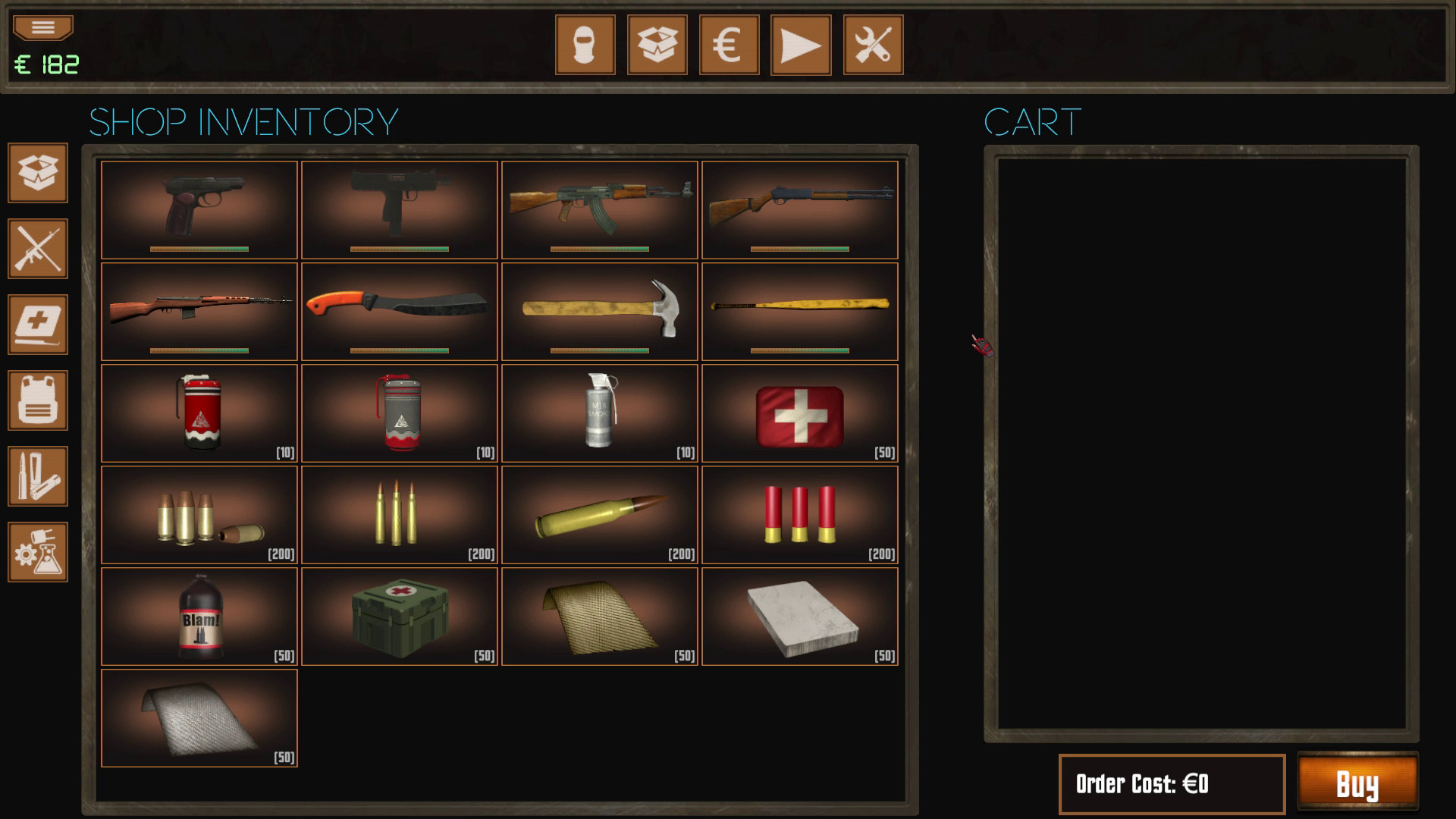 Out-numbered and out-gunned, you must adapt to face over 15 enemy types across three gangs: the swarming, cult-like Church of the Final Exodus, the Survivalists, an elite paramilitary group who more closely resemble an army than a gang, and the Mafia, an insidious enemy, which excels at keeping its activities hidden. Trade punches with heavyweight Mafia Enforcers, outmaneuver stalking Survivalist Sharpshooters, and take down crazed, explosive wielding, Church of the Final Exodus Fanatics.

You don’t have to take on the criminal underworld alone. Find allies on the dark streets of Reiker, including hard-boiled private eye, Ray Case, Reiker City Police Lieutenant Emilia De Soto, and Elena Furey, who is hunting down Survivalists for reasons of her own. You can find a voiced introduction video for each of these allies in the videos section, at the top of the page.
Tools Of The Trade
Wield baseball bats, fire axes, close range, burst fire SMGs, precision rifles, shotguns, incendiary grenades, smoke grenades. Kit out your team with crafted armor, advanced medical devices, and create specialized hot-loaded ammunition which causes increased damage. Don’t forget to repair your equipment after combat, to prevent firearms jamming, melee weapons breaking, and to maintain the protective qualities of your armor.