Tunnels of Despair is an atmospheric game with horror and survival elements, in which you are to explore the tunnels of an abandoned subway system, find a way out and escape the underground.

You were sent to check on a long-abandoned underground tunnel, which at first appeared to be a standard task. Unfortunately, during the inspection, the tunnel’s old arches gave out and collapsed. By some miracle, you managed to hide in a tiny side room and avoid being crushed to death. The way back is blocked; all your stuff is on the other side of the fall. Hopefully, you’ll find a way out behind the one and only door you see… 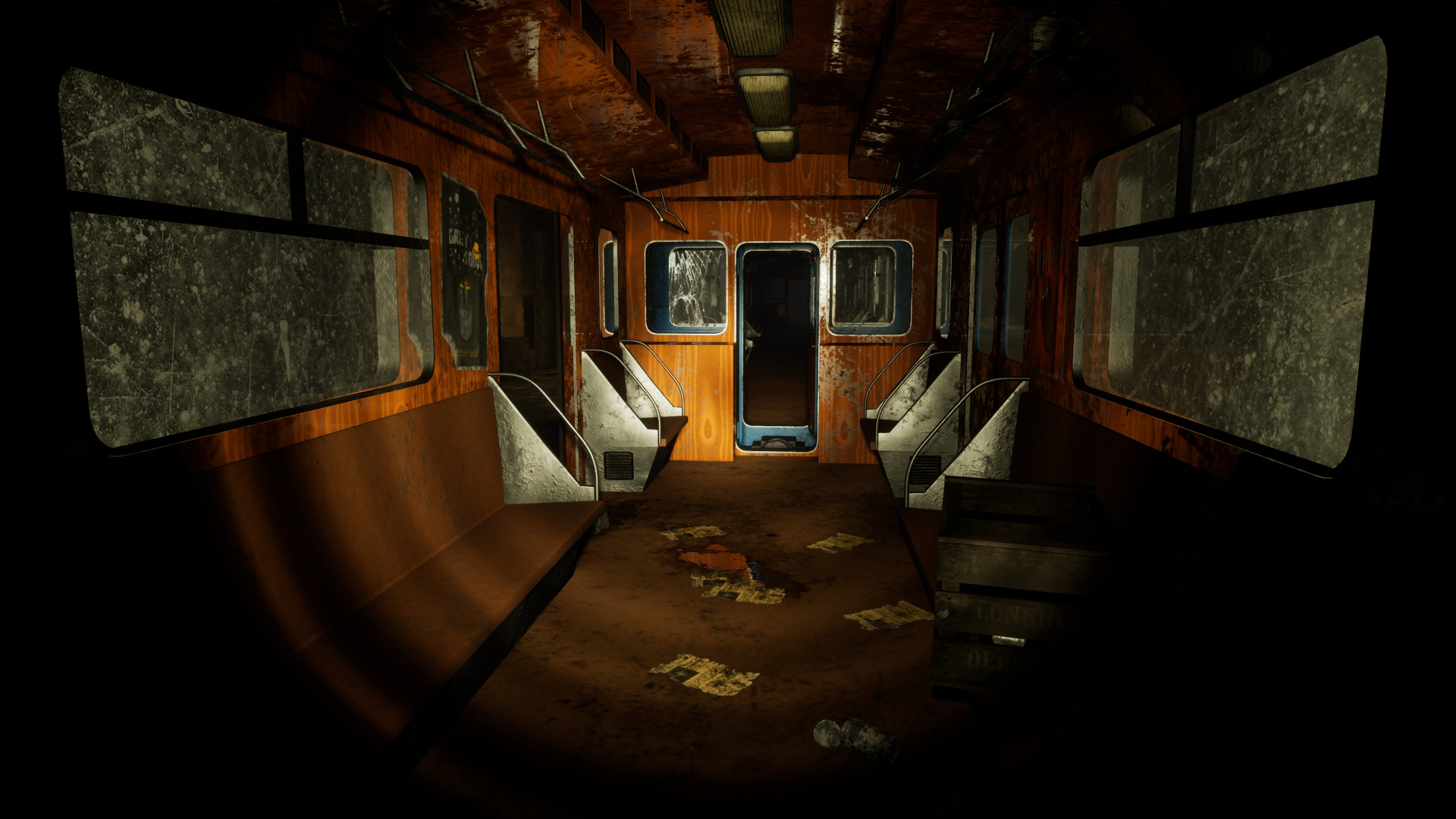 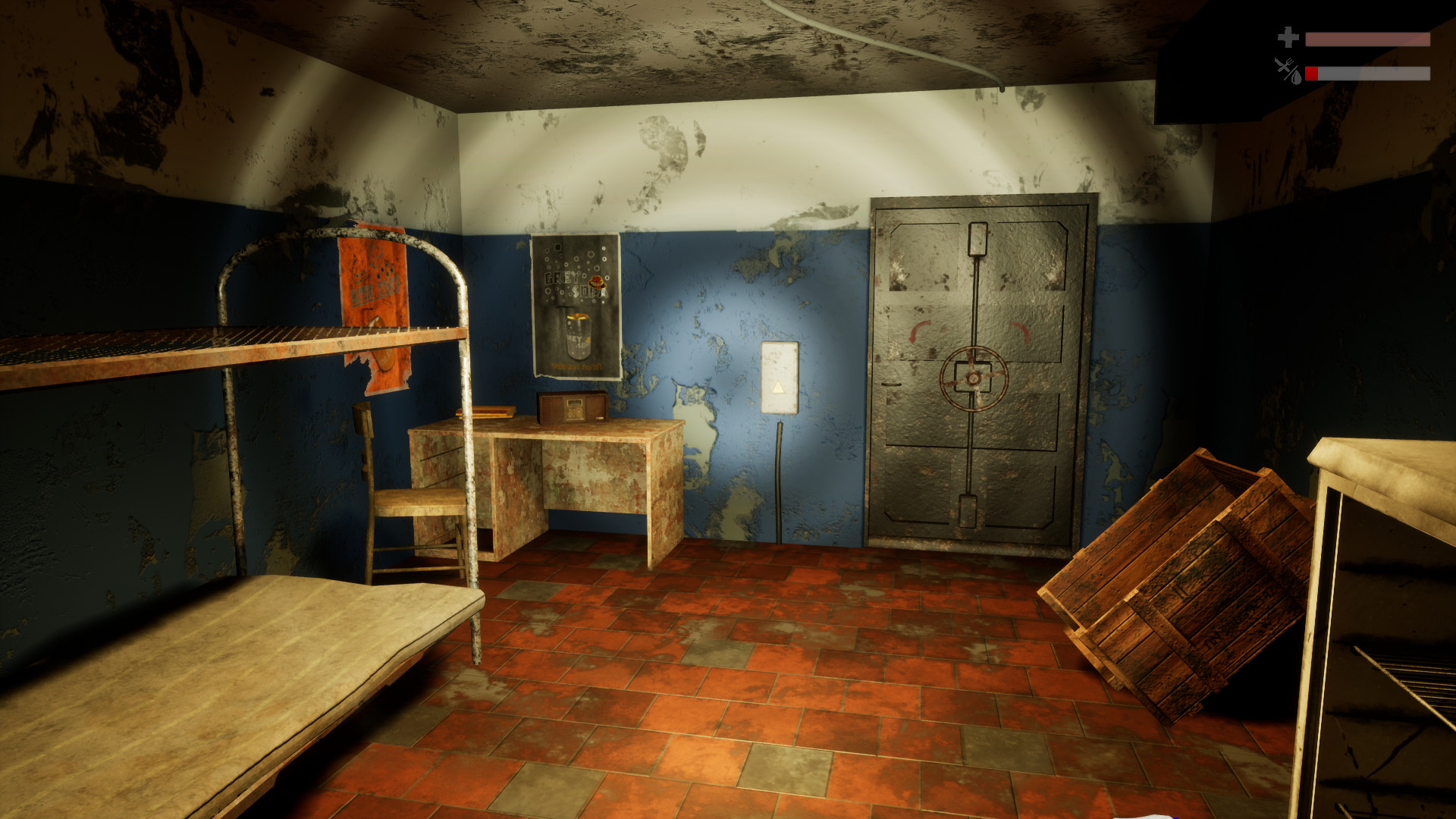