In Star Traders: Frontiers command your ship and crew as a space pirate, merchant, bounty hunter, and more in Star Traders: Frontiers – an epic space RPG from Trese Brothers Games. Venture forth into a massive open universe, rich with adventure and the lore of the Star Traders. Choose your path by assembling and commanding your custom crew and spaceship in a constantly evolving galaxy torn by internal strife, political intrigue, and alien threats. Will you fly as a pirate terrorizing shipping lanes, join the solar wars as a military captain, or track targets across the stars as a fearsome bounty hunter?

First there was the Exodus – when survivors of a great war left the ruins of the Galactic Core behind in search of a new home in the stars. Scattered worlds were claimed on the fringe of the galaxy. Each pocket of survivors held on to an isolated set of worlds while trying to rebuild under the great law of Shalun. Three centuries later, technology has brought them back together again. Discovery of the hyperwarp has bridged what was once an unimaginable distance between far-flung colonies, long-lost families, and political factions.

With that reunification has come great economic prosperity. The hyperwarp reestablished the transportation of cargo, goods, and technologies between the quadrants – but it has also brought great strife. Political rivalries have been rekindled, blood has been shed in age-old feuds, and the fires of war have been stoked. Amidst the political infighting, a ruthless revolution is rising – and the fervent explorers of the hyperwarp have awoken something that was better left asleep.

Our very first game, Star Traders RPG, took hundreds of thousands of gamers on an interstellar adventure. Star Traders’ success and overwhelmingly positive reception helped to launch Trese Brothers Games. It was the adventures of our community’s star-crossed captains that put us on a trajectory to share more of our worlds, ideas, and dreams.

We set out to capture the loneliness, bravery, and camaraderie of people living together in a spaceship sailing across the stars. It is with great pride that after releasing four other games in the Star Traders universe, we’ve created a sequel to the original Star Traders RPG.

Step onto the bridge of your starship, take to the stars, and create your own story in Star Traders: Frontiers. 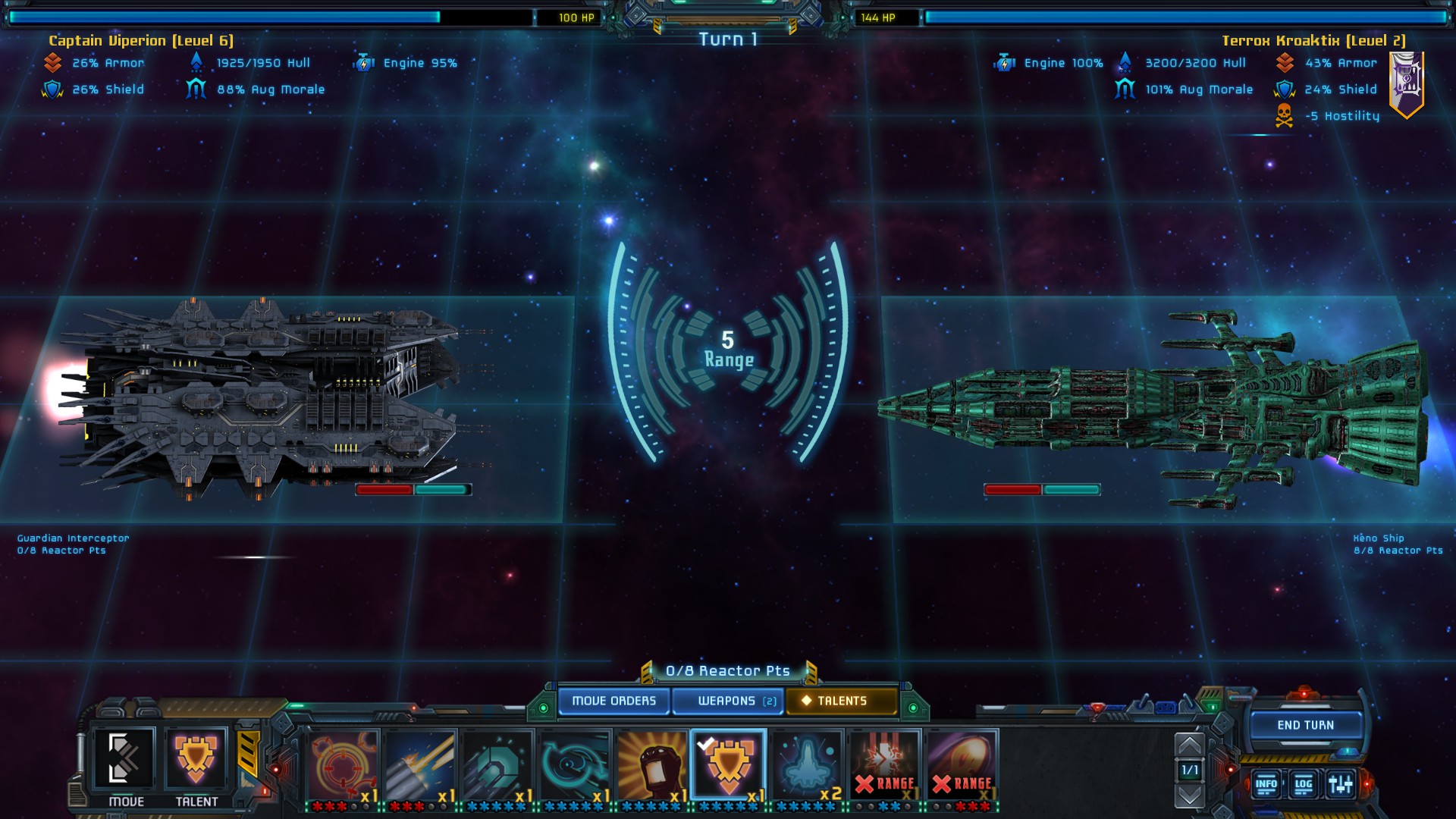 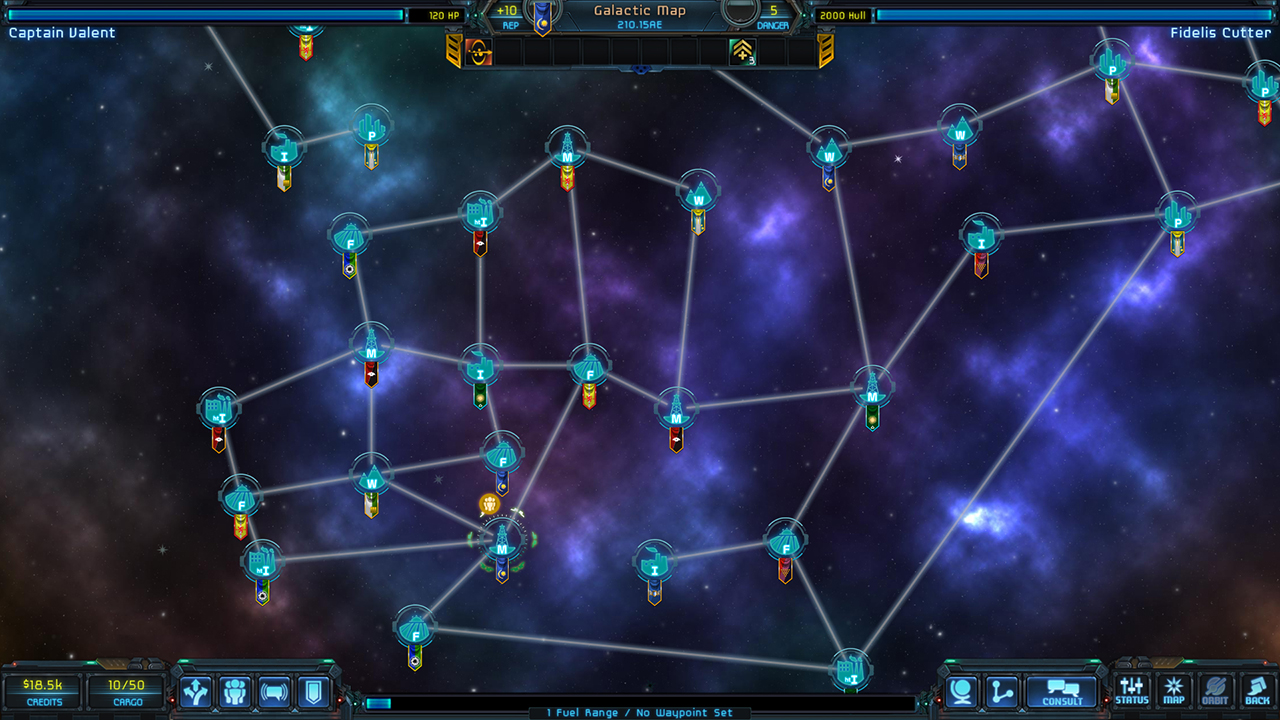 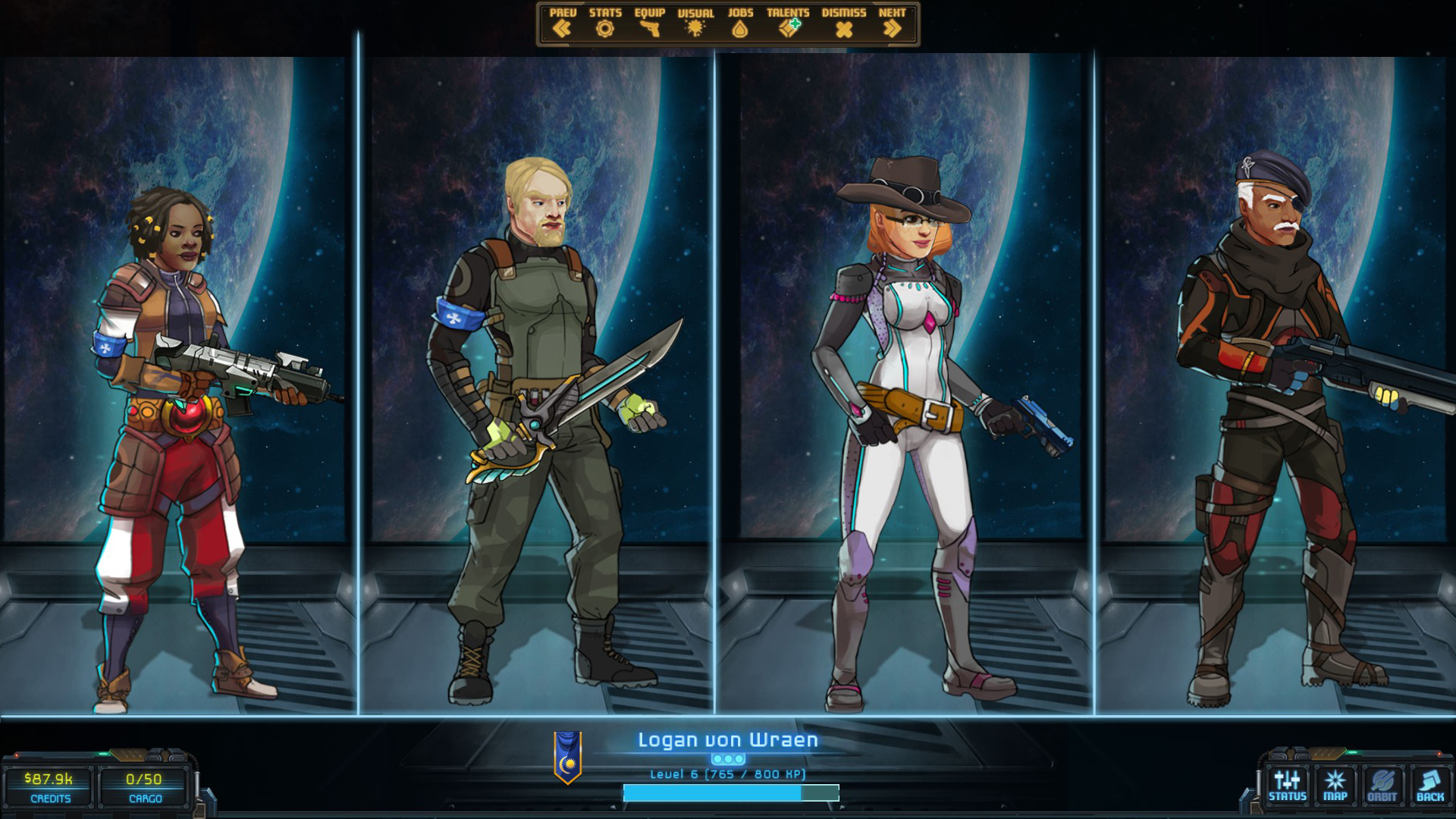 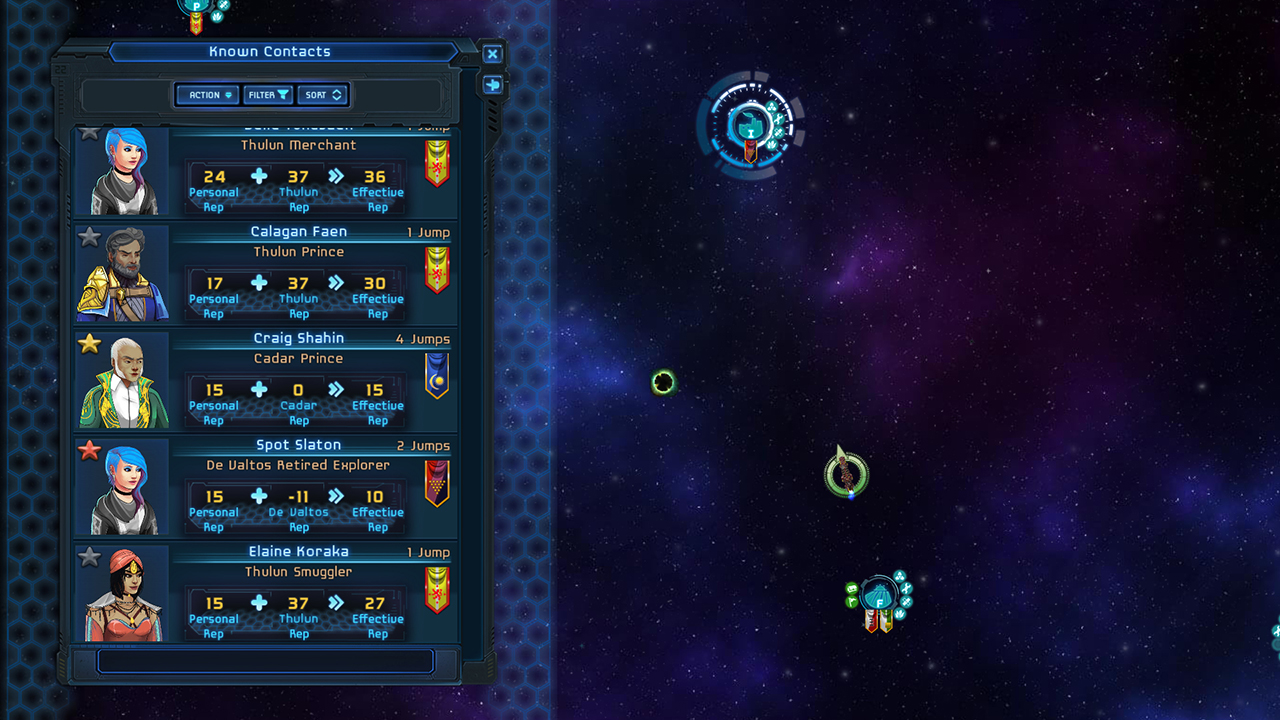 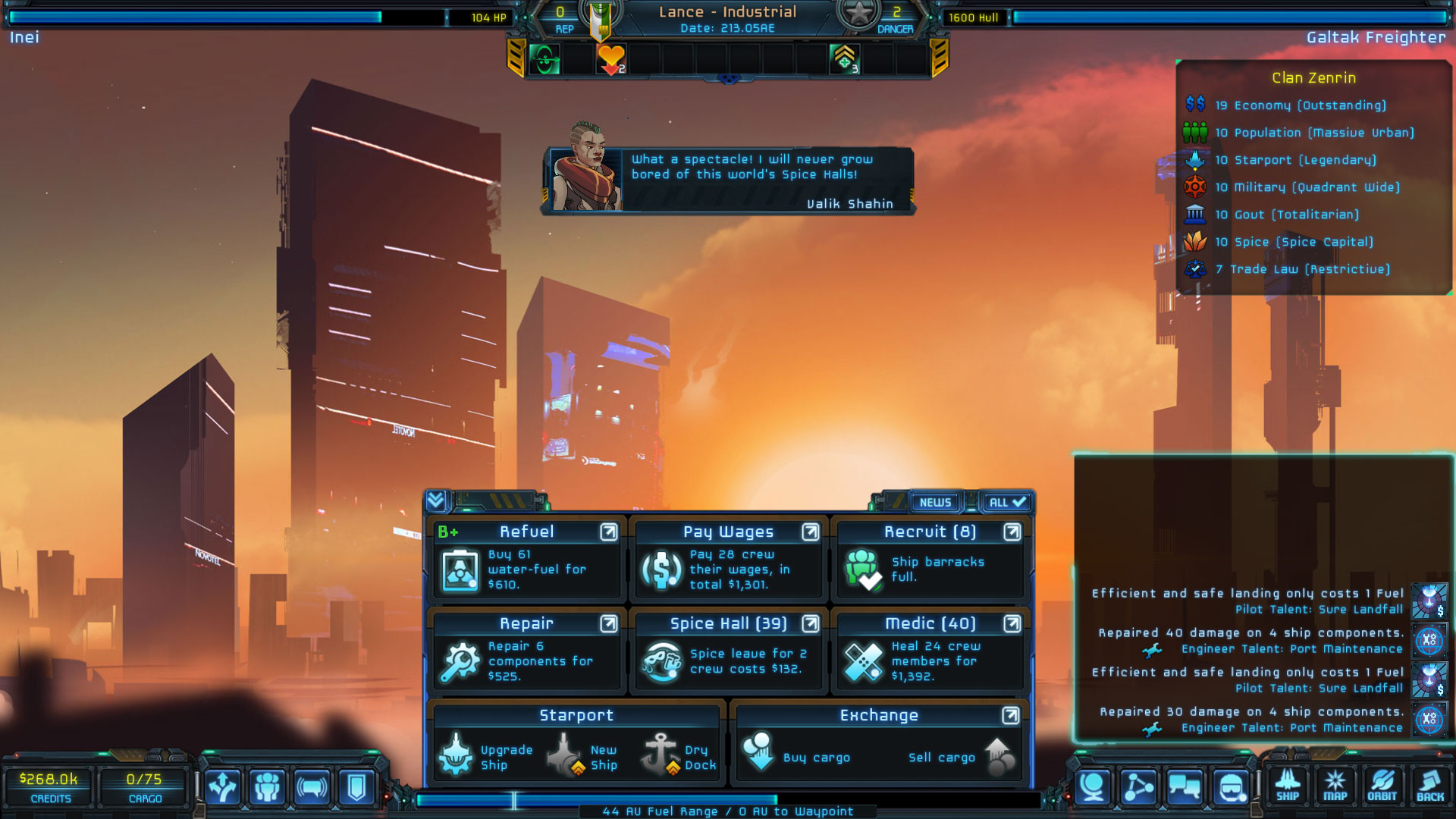 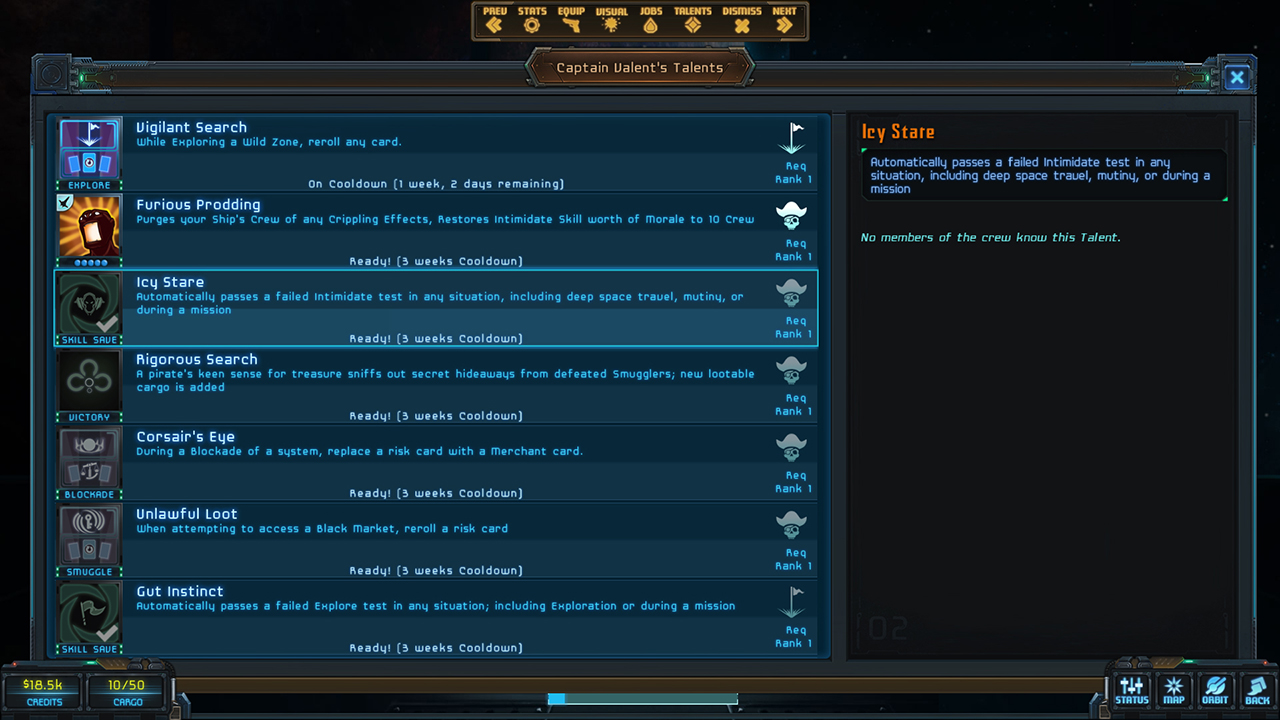