Spirit Animal Survival is a massive, open world of adventure and horrific evil monster’s that needs to be cleansed by either yourself or with your Tribe.

Survive and Fight for your Tribe

You begin your journey in search of your people and to defeat those creatures who hold them captured to gain their Spirit Animal powers.

Cleansing the world from this evil giving you the opportunity to restore, peace and harmony for everyone. Spawning in utter chaos after your village has been attacked, you are left bare with nothing on one of the islands.

In order to save your Tribe, you must survive the harsh elements and craft the necessary tools and structures that will be required to seek your vengeance.

Transform yourself into one of the spirit animals that you will unlock as you defeat the Evil Lord Elite Monsters.

Only after you defeated all 11 Elite Monsters and their hordes you will have all the Spirit Animals abilities unite in you to face the Evil Lord for a final showdown.

Besides the survival aspect of this game you will face numerous dangerous creatures some like animals that are hungry or territorial which you are only allowed to defend against or hunt if you are starving (Health or Hunger depleted) you will be punished if you just kill for fun (experience same damage as the animal) others like the Monsters of Evil are extremely dangerous and you have to cleanse the world from them.

Various islands will also be populated with Animals, Dinos, and Dragons.

All animals can be tamed as pets. Firstly you must gain the animals trust. To do so, food is feed to the animal you wish to tame. Take caution, taming is very dangerous if you are not successful you may die in the process. Once you’ve tamed and a male and female pet of the same breed they will be able to mate and have offspring.

Almost every aspect of a Male and Female character can be customized. Get super creative with personalizing your character by giving it, it’s own individual unique look and style.

There are also six tiers of clothing for Male and Female that can be crafted. The various tiers will vary from basic damage protection to epic warrior protection, assisting you when you’re in a battle. Also, choose from over 45 Social Animations such as dancing and greetings to interact with one another.

Build and craft from over 200 Craftable items including 4 tiers of building material as well as complete Huts and structures for your Tribe.

Since you begin with just your bare hands, you’ll want to gather as many resources as possible to craft from a large selection of tools and weapons. The epic siege weapons will come in useful for those attacks against neighbouring tribes.

Four Boss Fight Instances will be provided at the beginning of Early Access, there will be 11 in total upon the completion of the game. Master your art of fighting, the arena is calling upon you. Put your reflex and fighting skills to test.

Defeat mini-bosses to obtain your Dragon. Exploring the world becomes even more adventuresome once you receive one of the two Dragon drops.

Other various rideable and flyable Mounts such as Birds, Horses, Skorpions, Frogs, Turtles and Boats to name a few, make getting around a lot easier and so much fun.

Between trying to survive and warding off vicious attacks, stop and take in the beauty of the islands.

A warning though, once you experience the weather system you may never look at the world in RL the same way again. Our large and vast open world environment with 5 Islands without loading screens may leave you mesmerized and feeling in awe.

Dive underwater and explore the vast ecosystem, always taking caution, of course, you never know what’s lurking in the depths of the ocean.

The Story of Spirit Animal Survival

At the beginning of existence,
our Creator made it such that Humans and Animals had a mutual understanding of one another allowing them to communicate together
which in turn forged a bond of peace and harmony.

It was not until Humans became overrun with greed and an insatiable need for power that the Humans began the gratuitous killing of animals beyond what they needed for food and survival.

Angered by the Humans actions, the Creator separated the two populations, assigning them their own respective villages and different languages.

As a punishment for their ignorance, the Humans and Animals were then completely segregated and the ability to communicate was lost.

Although the balance between the Humans and Animals was in peril, the Creator passed a piece of his primal essence to a few select kind and honest Humans which allowed them to still understand the animals and to yield the power of the 11 Spirit Animals by taking on their animal forms.

As the Creator was bestowing the gift of the Spirit Animal to the few select Humans, elsewhere a dark and malevolent energy manifested.

The Dark Lord saw this schism between Animal and Man as an opportunity to overrule the World with His darkness and evil.

To accomplish his evil goals, the Dark Lord gathered the most corrupt of the Humans and promised them power of their own to rule the World if they were to supply Him with both Animal and Human sacrifices to feed this insatiable hunger for fear and pain of all living creatures.

Now, the time has come for those few gifted Humans who bear the Spirit Animal to defeat the evil forces that prevail and bring light to the darkness once and for all.

Your quest begins with your Tribe being attacked by the forces of evil, when many parts of the World are set afire, people are being captured and offered for sacrifice, causing much pain and suffering.

As the sole survivor, unsure of why you were spared during the torment and massacre, your mission is to find your people, free them, and fortify your Tribe’s village.

The only way to defeat the Dark Lord is to summon the collective power of the 11 Spirit Animals, using their gifts and abilities to kill the Soldiers of Darkness and their armies of destruction. 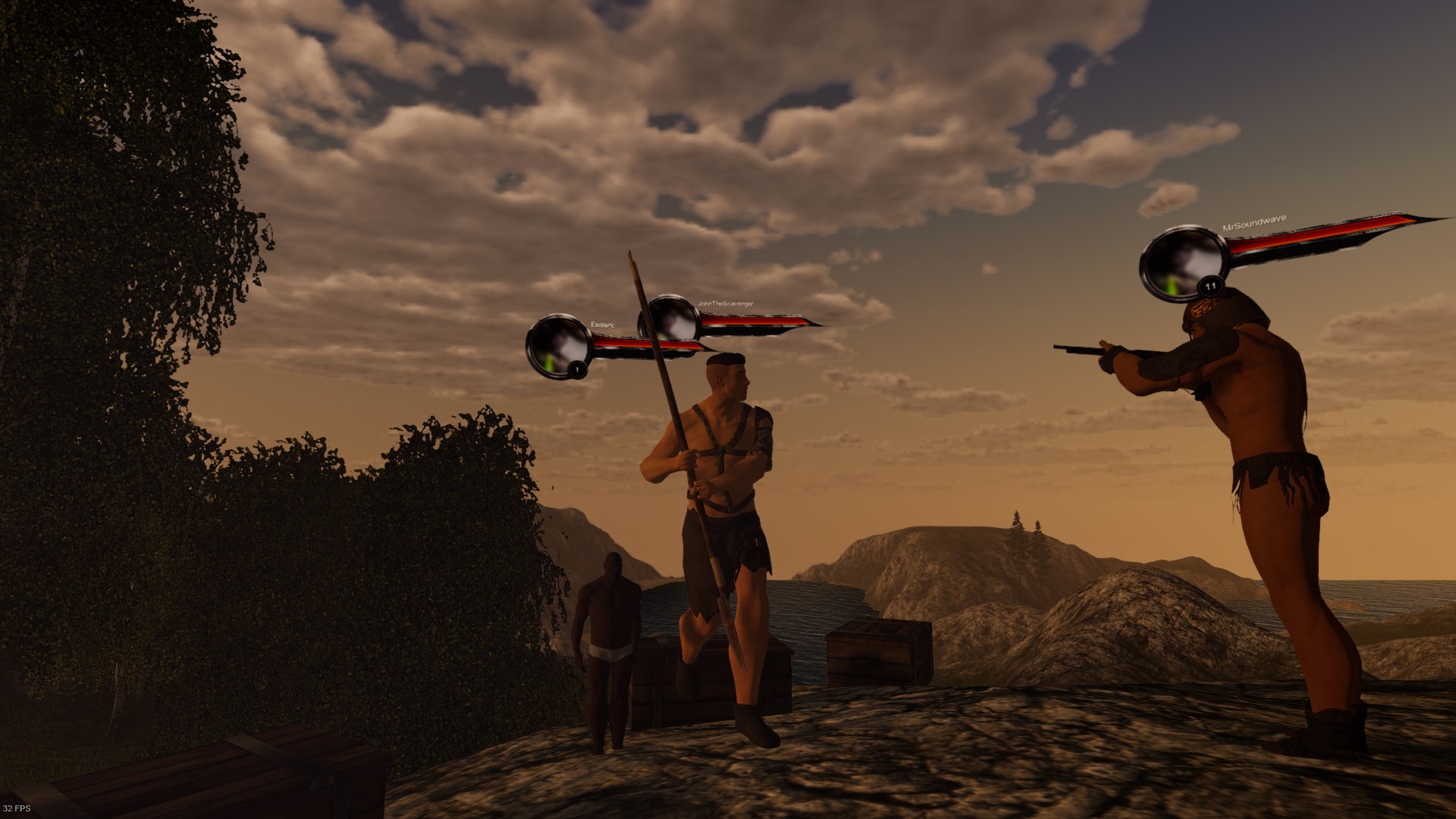 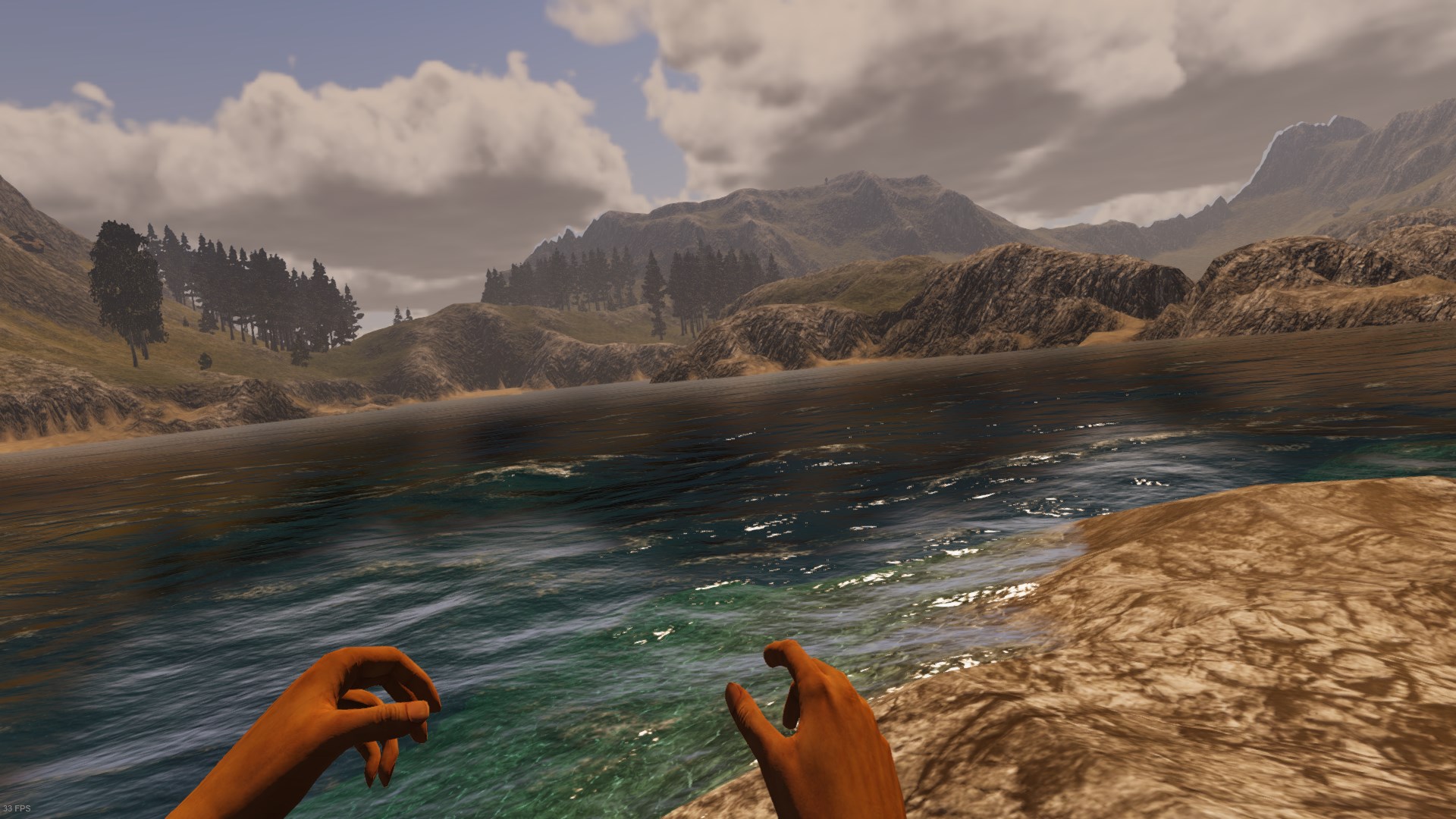 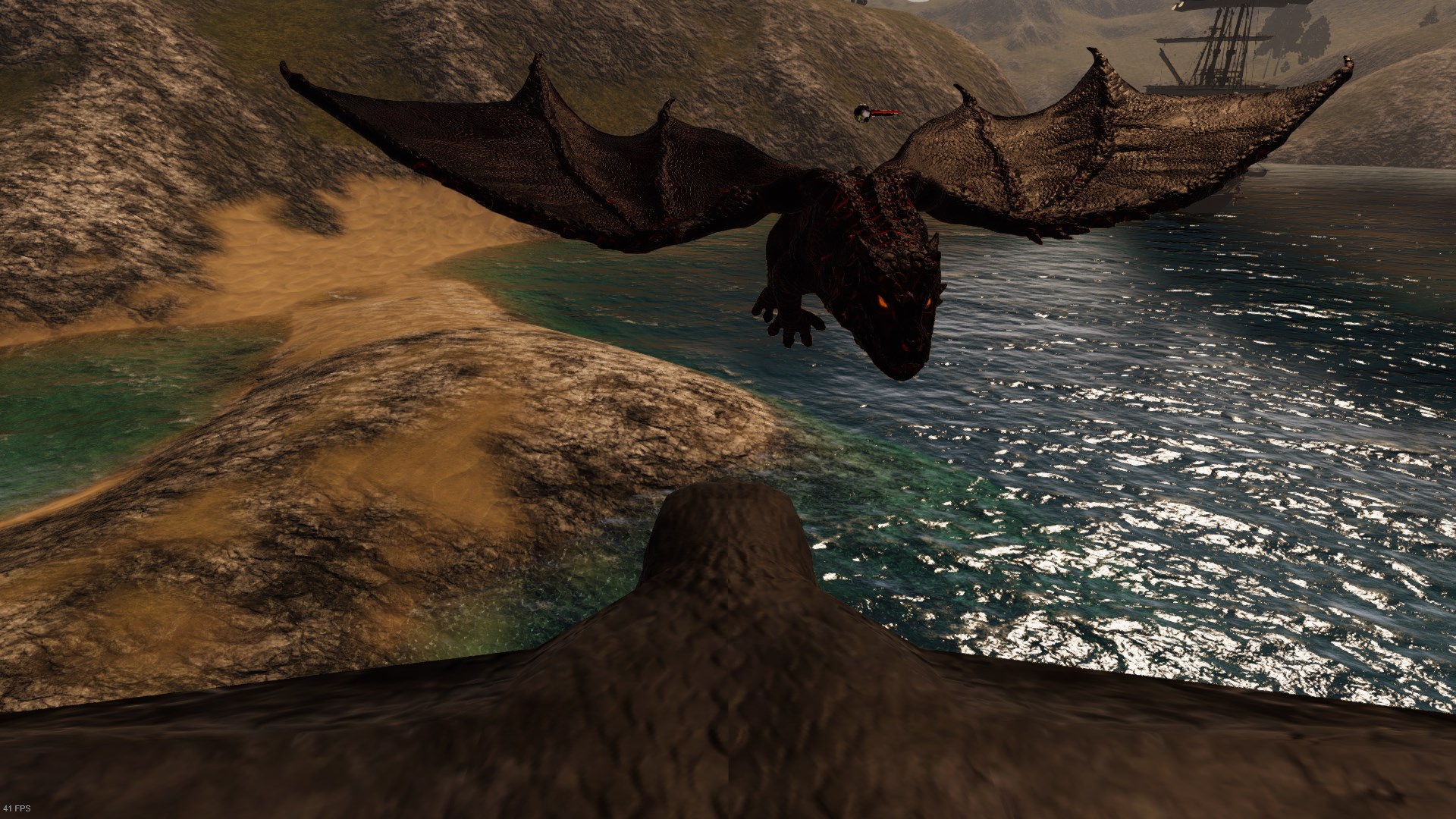 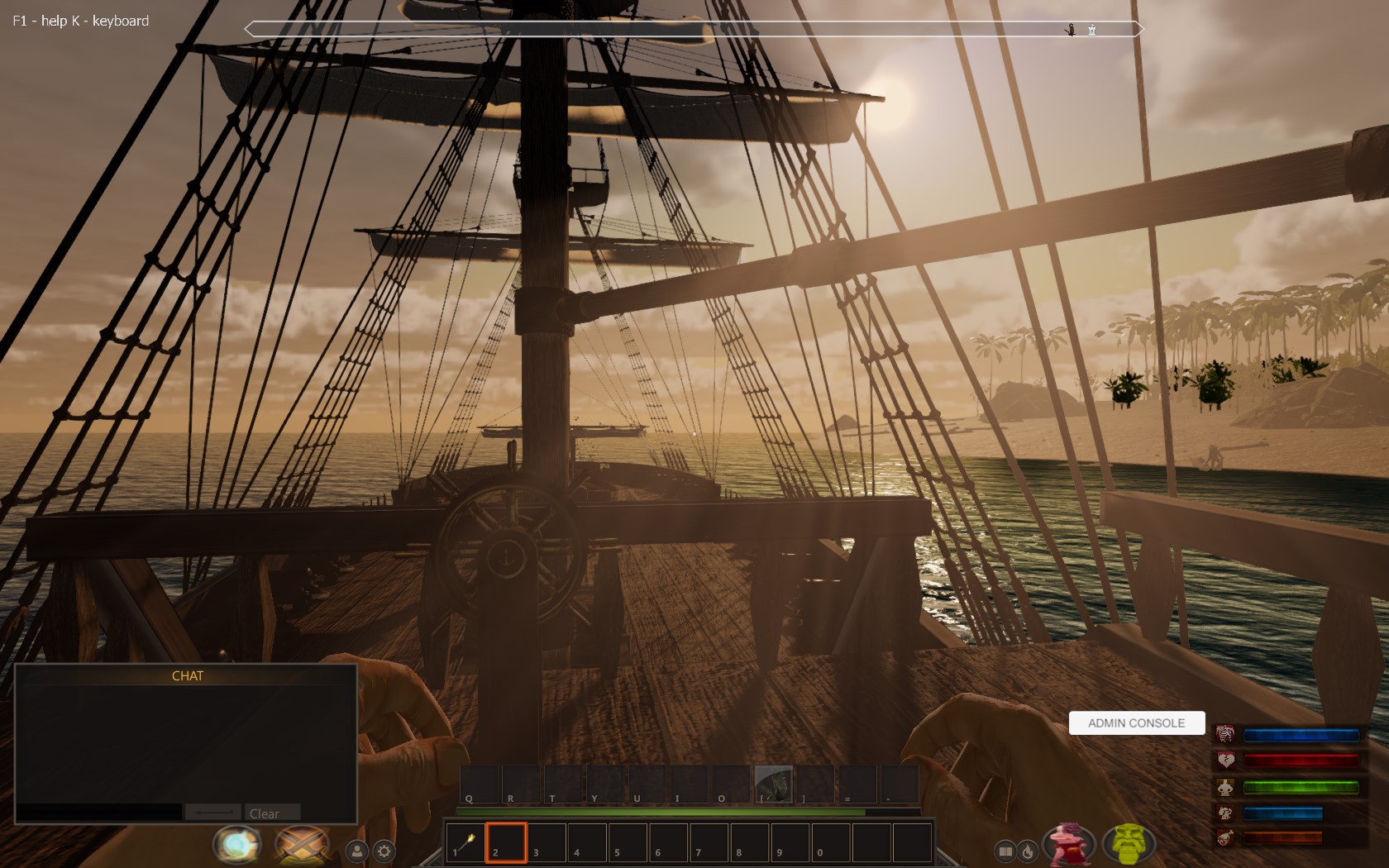