Shard Hero is an action-platformer game, located in a fantasy world.

Game is focused on challenging, but interesting and enjoyable mechanics.

Players have to beat few different worlds, each of them having set of levels, where only few random of them appears on the way to final target.

Every time players attempts to complete the same world again, they get slightly different experience.

Players are also able to unlock various weapons that won’t only grant higher damage, but also utilities and passive effects that might come in handy to overcome encounters.
List of planned features:
Dynamic combat that allows different playstyles and possibilities, thanks to various weapon combinations
Challenging gameplay mechanics
Shop, allowing player to spent gathered gems for weapons and tools
At least 4 different worlds, each of them having different enemies and items
Five interesting bosses on each of worlds
Various collectibles, that unlock new weapons or information about the game universe
Dwarves that talk using emotes!
Release information
Full release will most likely happen in 2019 (information will be updated as I progress with the project).
Currently I’m working on second demo for the game, which will show all of planned game mechanics. It should be released for free around May or June. 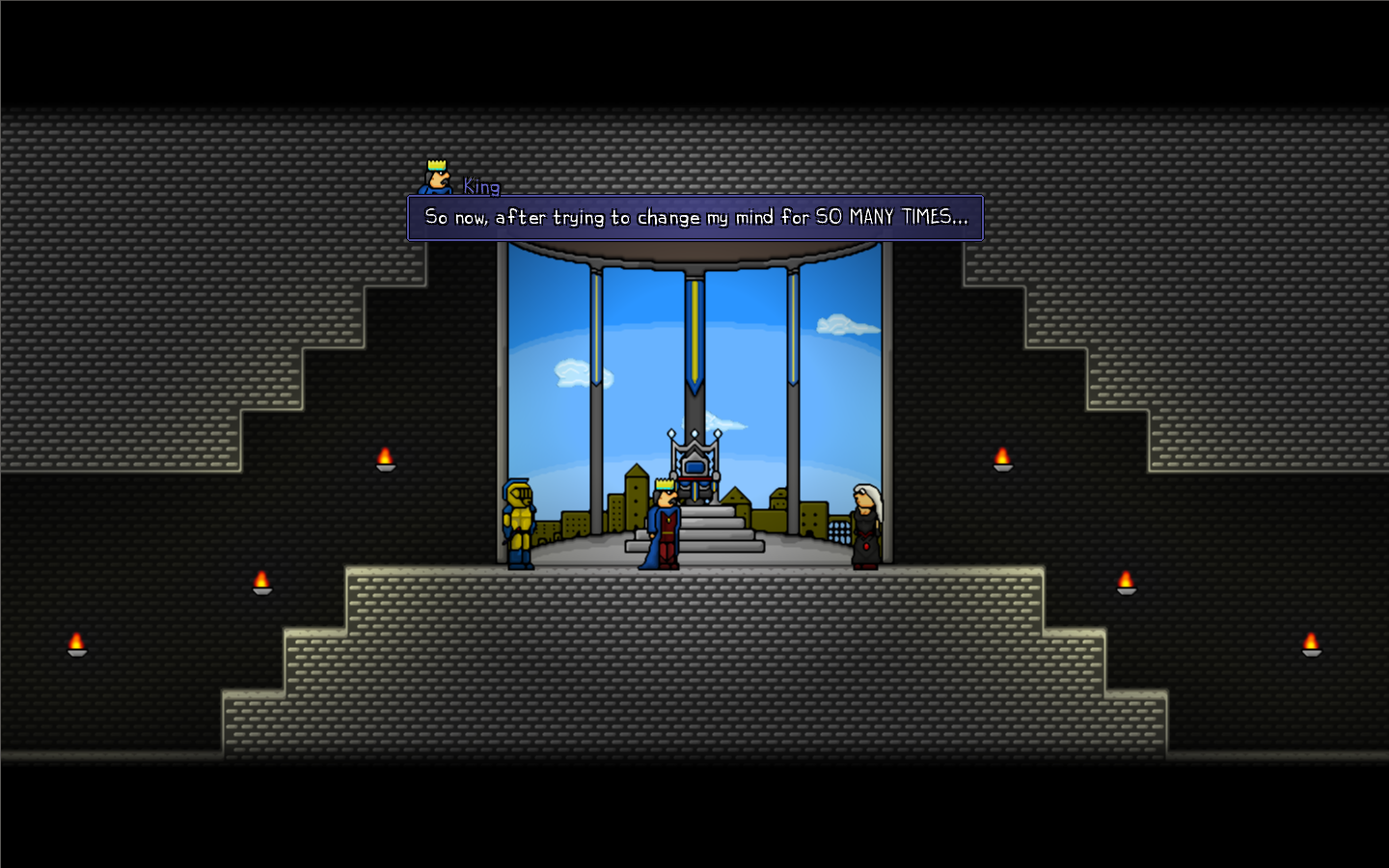 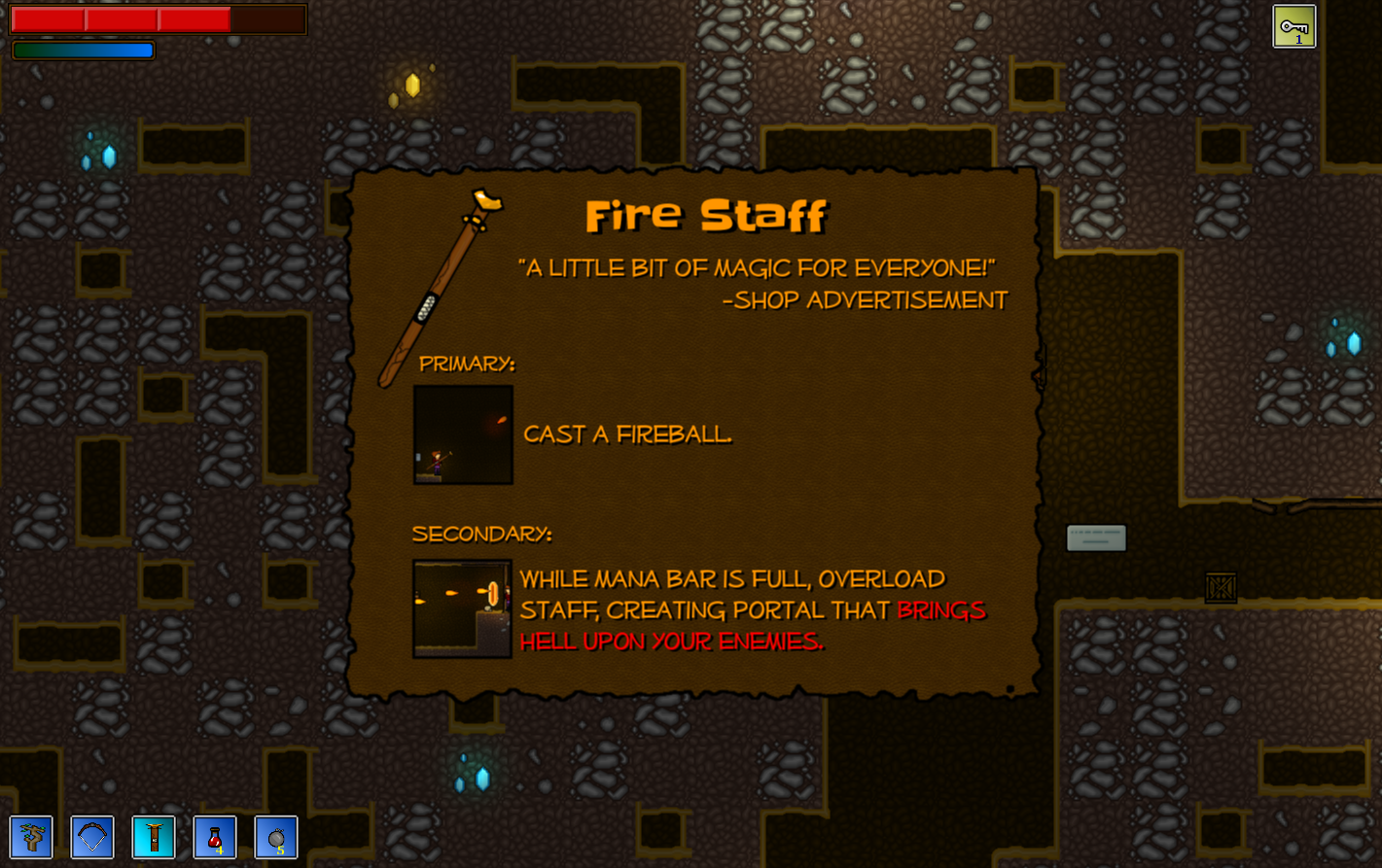