You’re a cyborg at the wheel of an indestructible vehicle fueled by his own rage. You’re on the grid of a short track, surrounded by walls, the race is about to start.

I mean, you know that it’s not a race, but you still want to be in the lead, you can’t help it, it hurts you when you’re not, truly.

And since it’s a fight, you should probably try to hurt your opponent’s more than you hurt yourself. Hit them, make them rage, smash them against walls or obstacles, knock them out.

There can be only one winner of the Road Rage Royale.

Be the “last Man Racing”

Combos: Hit your opponents, push them against walls or obstacles to knock them out.

Boost: Use you active skills wisely to make the difference.

One last for the road: Deadly obstacles will spawn at random, making each game unique.

The Rage Overdrive Engine: All cars are powered by their driver’s rage, the more distance between the race leader and you, the more rage you generate.

The more rage you generate, the more engine power you get, but it also causes you more damage over time. 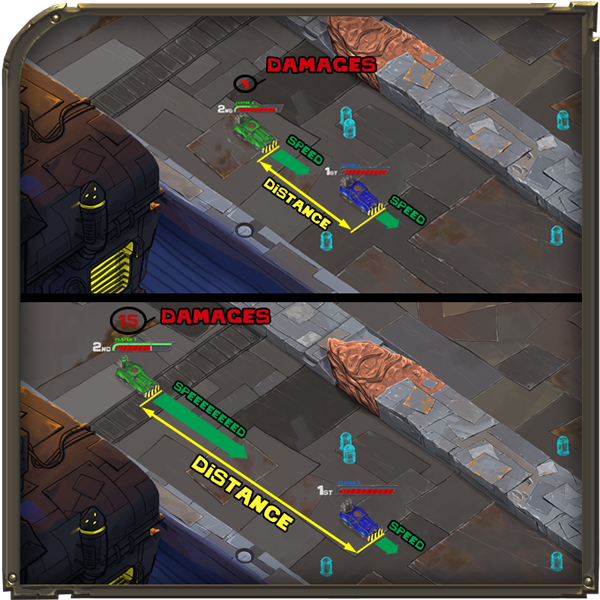 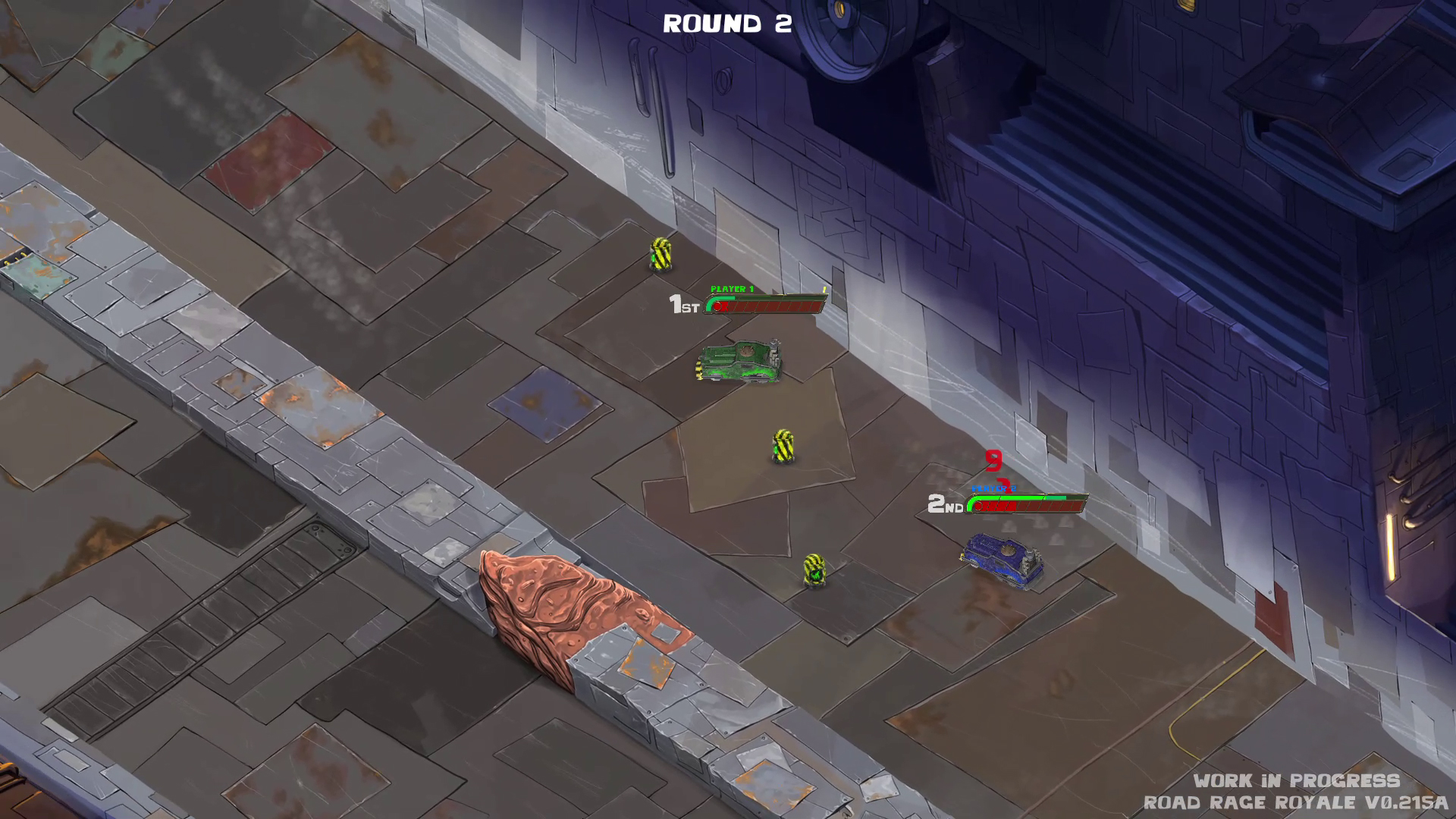 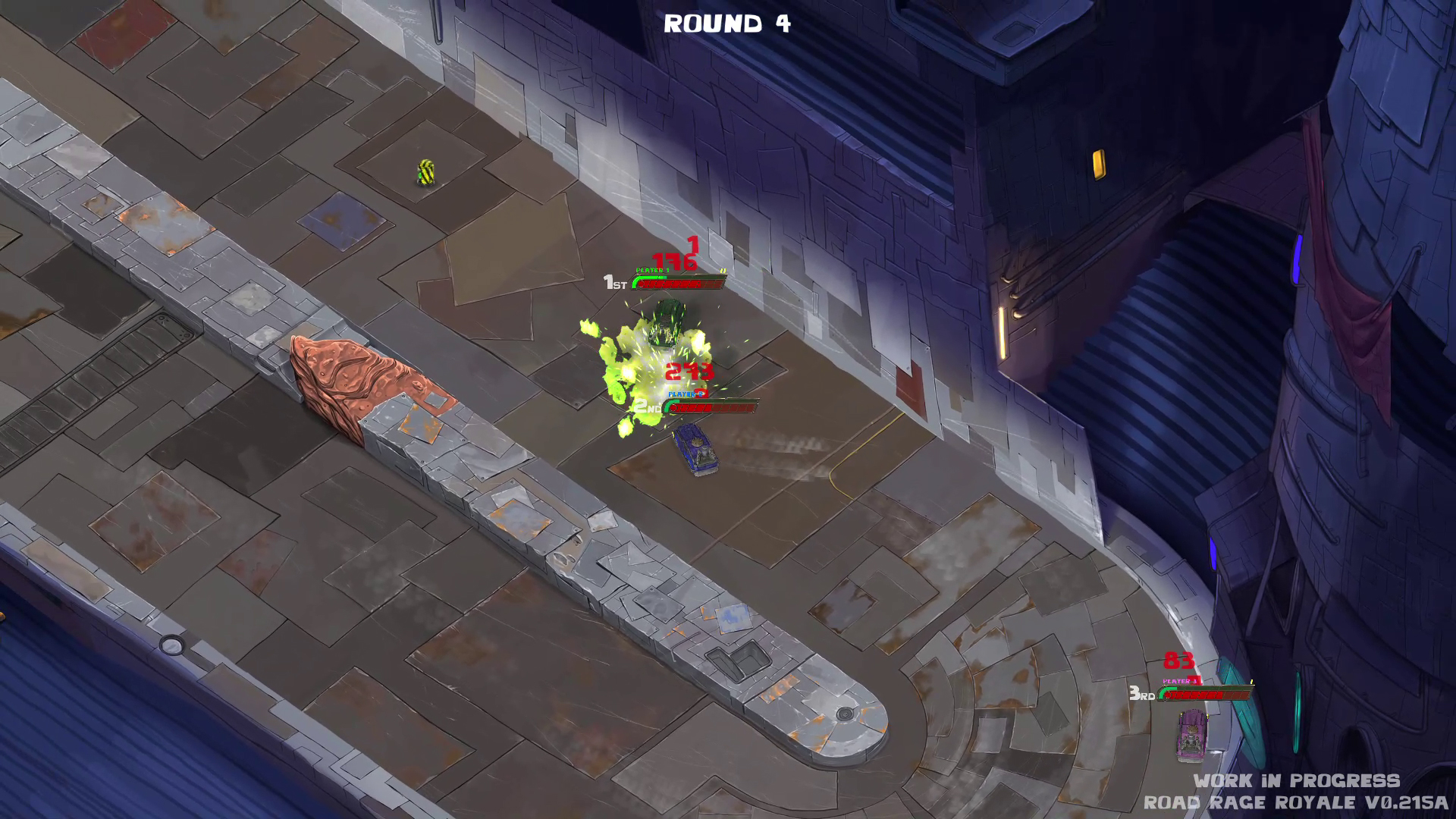