Oh, my Dear… Can’t you remember anything? What was sleeping beyond the mirror is now awake…

The Other is getting stronger. It suffers… It suffers so much. There is an eternal war between our two worlds. How long can we stand …?

How long before those nightmares shatter our reality? If we fail, nothing will remain…
Lead our Daughters in this desperate struggle to push the Others back out of our reality. 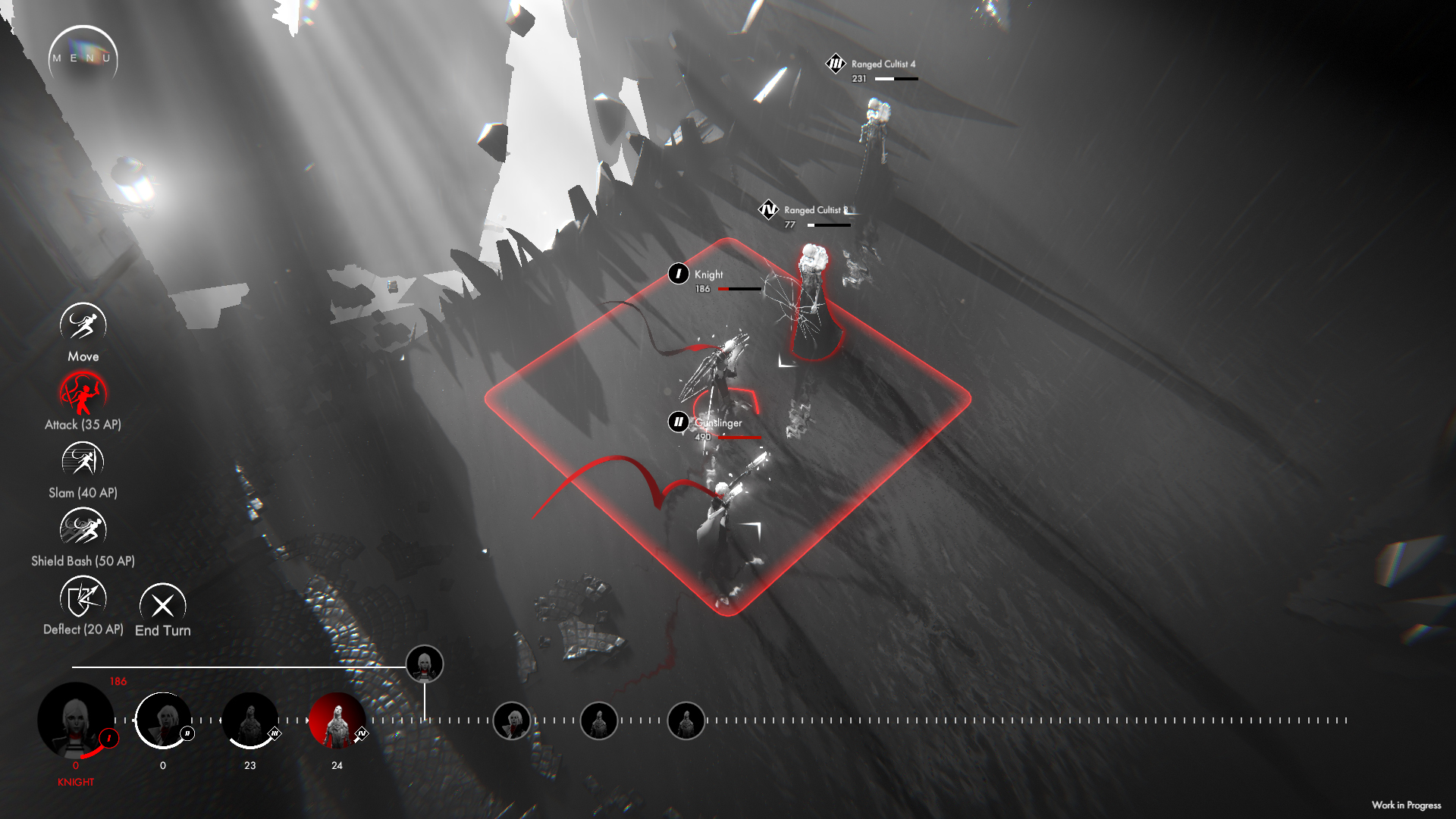 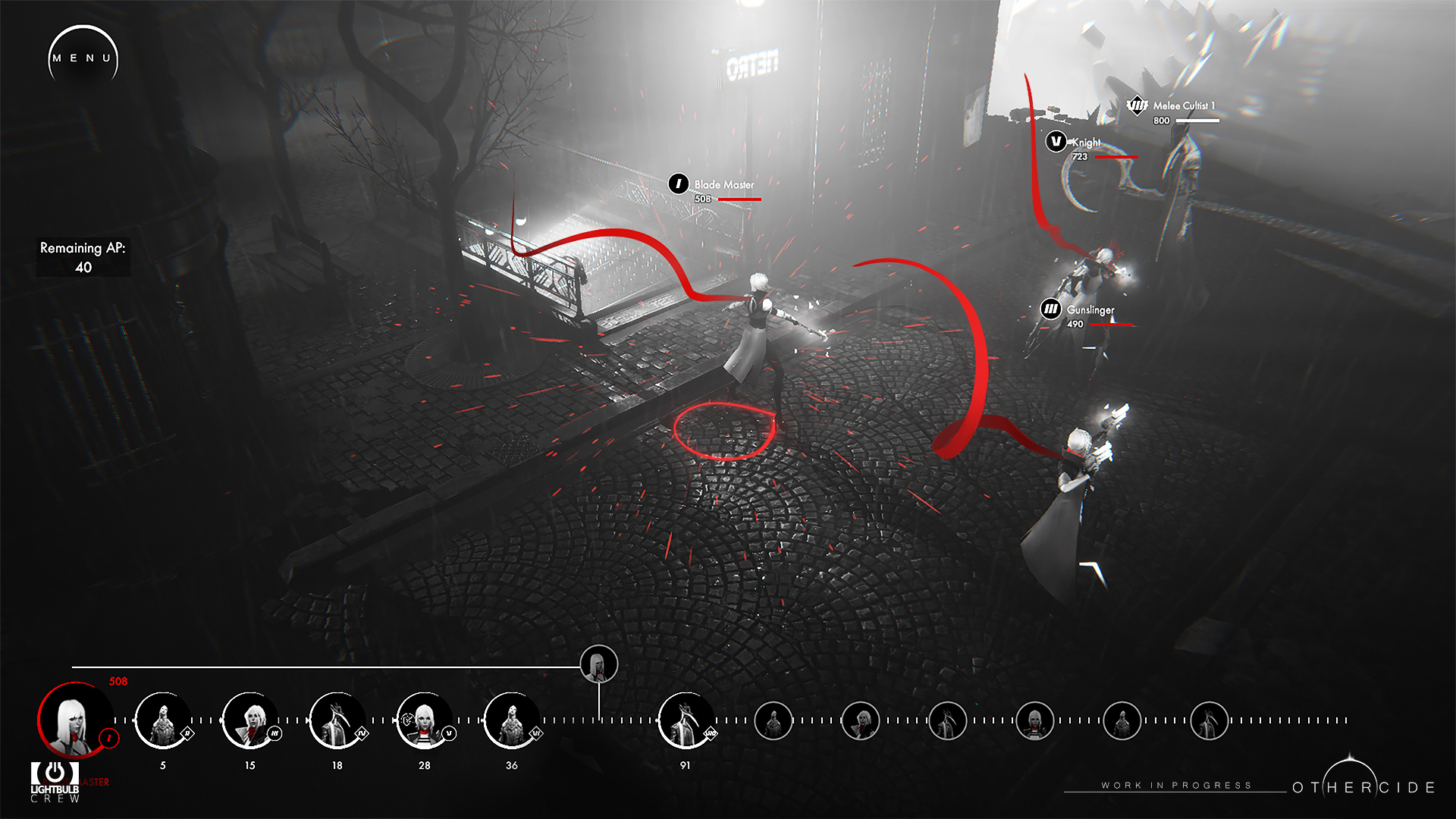 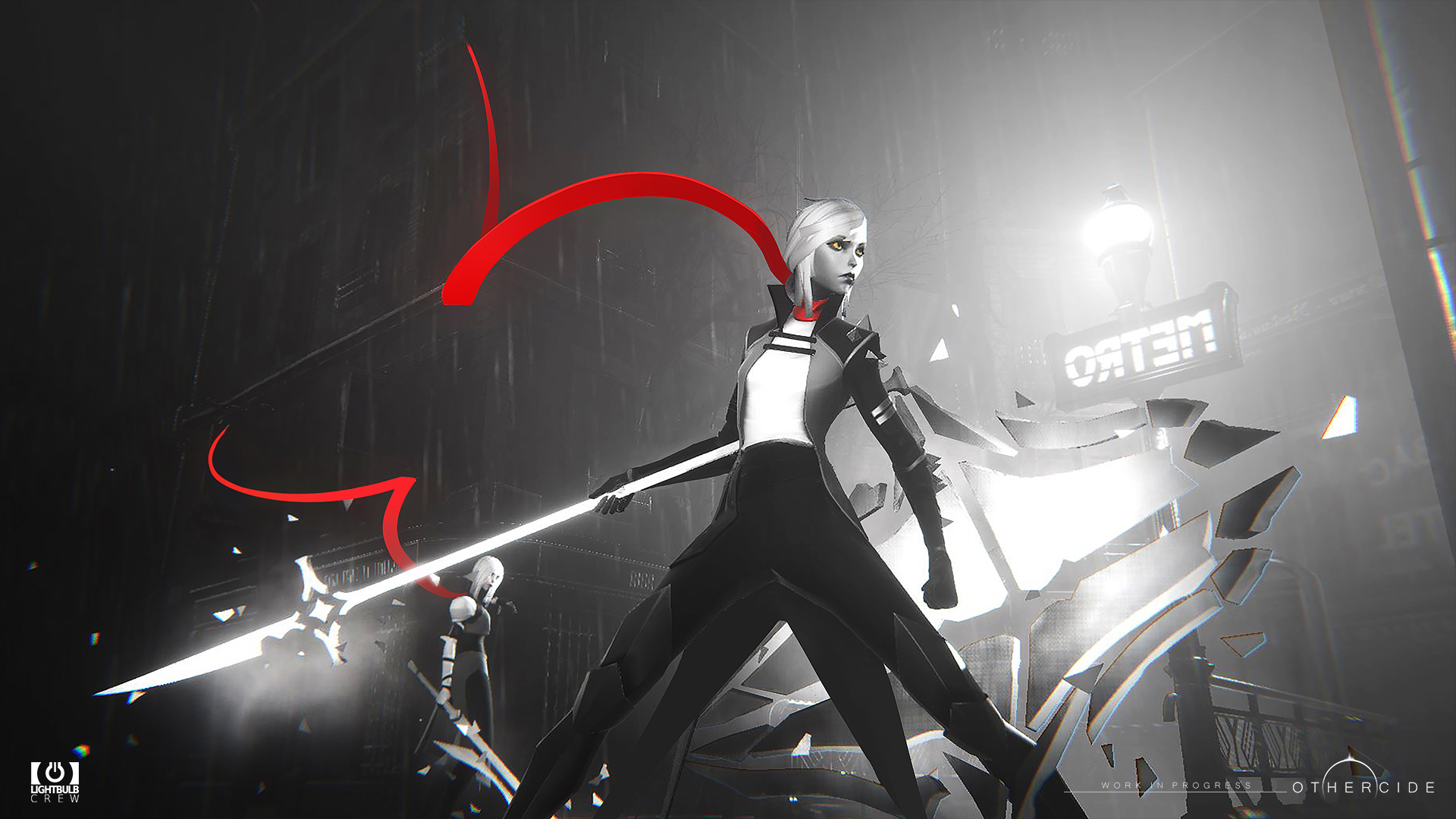 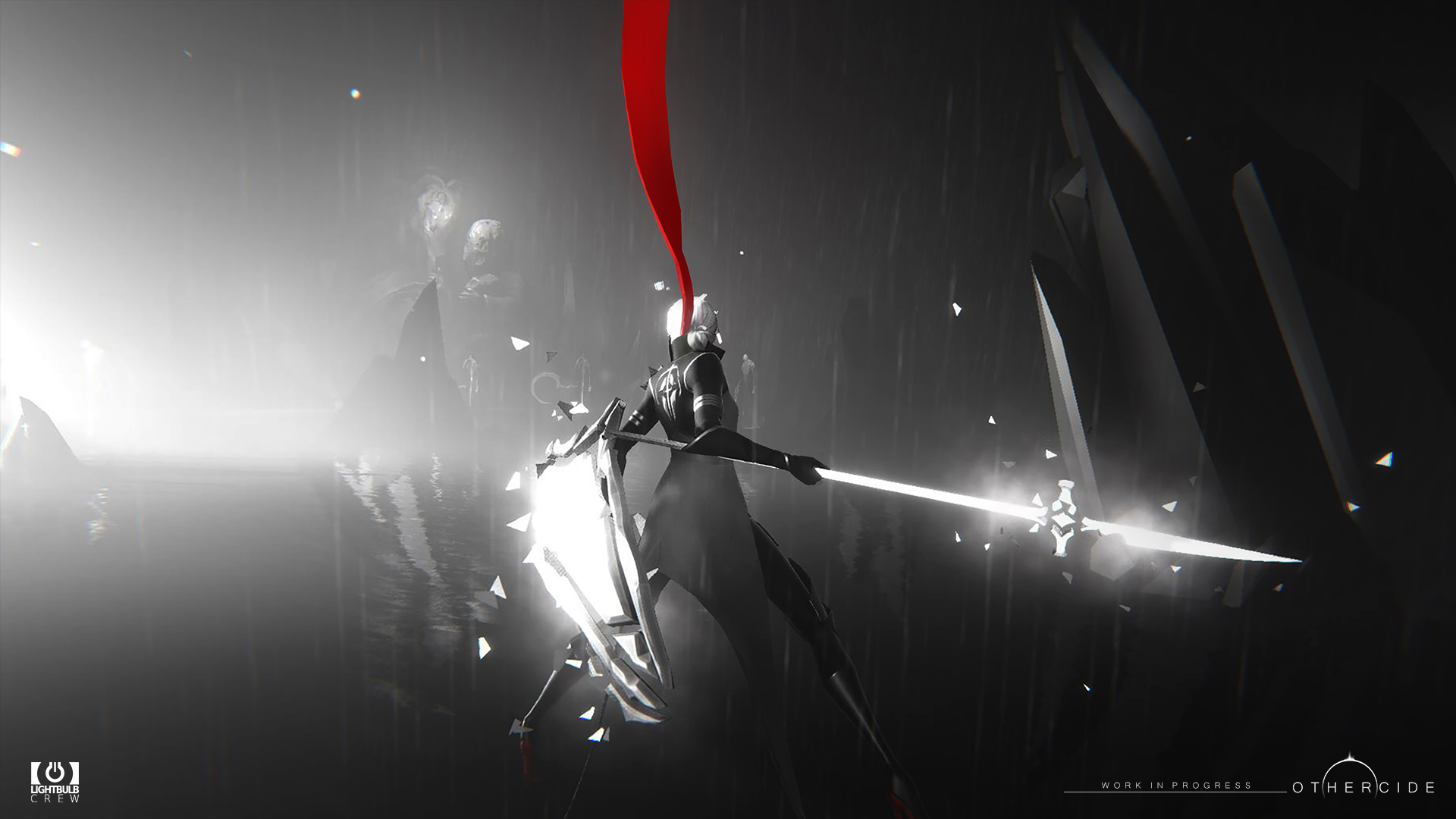 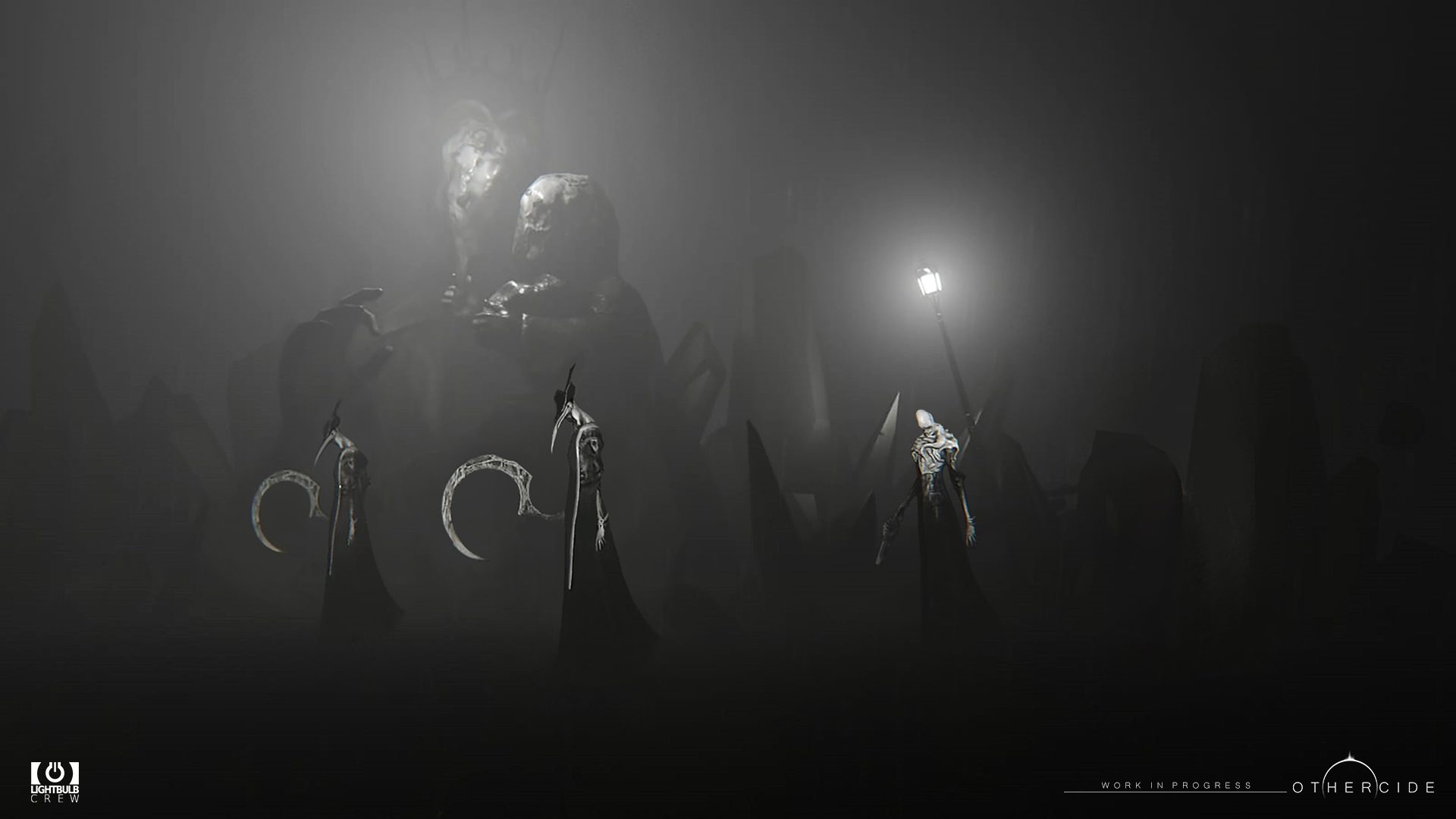