Adventure calls… but you don’t always have time to spend hours optimizing your character sheet or managing your inventory!

One Deck Dungeon lets you jump right in to bashing down doors, rolling dice, and squashing baddies with style. Get a full roguelike game experience, boiled down to its essence, and captured in a single deck of cards and a handful of dice!

One Deck Dungeon is a dungeon crawling adventure game for one or two players.

Each time you play, choose one or two of these 5 brave heroes:

After every game, your heroes make progress toward unlocking up to 15 new talents, building up their power for future games.

There are 5 dangerous challenges to face:

Expansion cards are available as downloadable content via Steam:

Phoenix’s Den – Only the bravest heroes can handle the heat!
More soon to come!

HELLO! Would it be impolite if I were to nom on your armor and weapons? That shiny metal looks oh so delicious.

Oh –pardon me, how rude of me not to introduce myself! I am Glooping Ooze, one of the many extremely polite denizens of the dungeons in this area. I even have my own card:

Like all cards in One Deck Dungeon, mine is full of colored boxes, and HEY! What’s the idea with all those arrows. Ugh, adventurers. So rude. So very very rude.

I suppose you’re rolling all your dice, attempting to fill in as many boxes as possible.

For every one you don’t fill, I’m going to make you pay for this arrow nonsense, in hearts and time! Precious time!

If you manage to get past me somehow, you’ll be able to take Armor Crush as a skill, or add that magic icon on the left to your stats, or take the three experience lanterns in the upper-right.

Despite your arrowful attitude, I welcome you to the world of One Deck Dungeon. Adventure awaits! 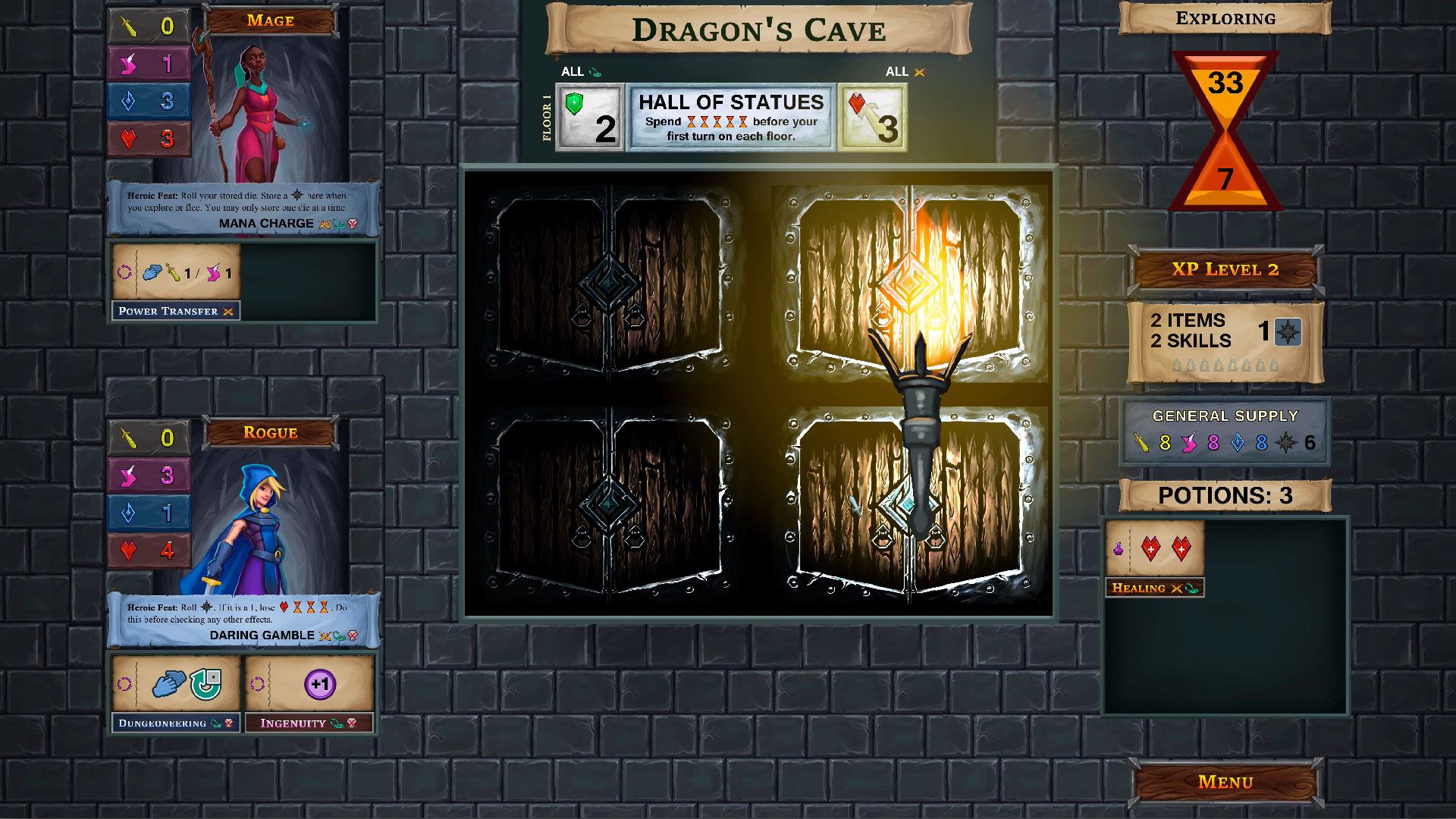 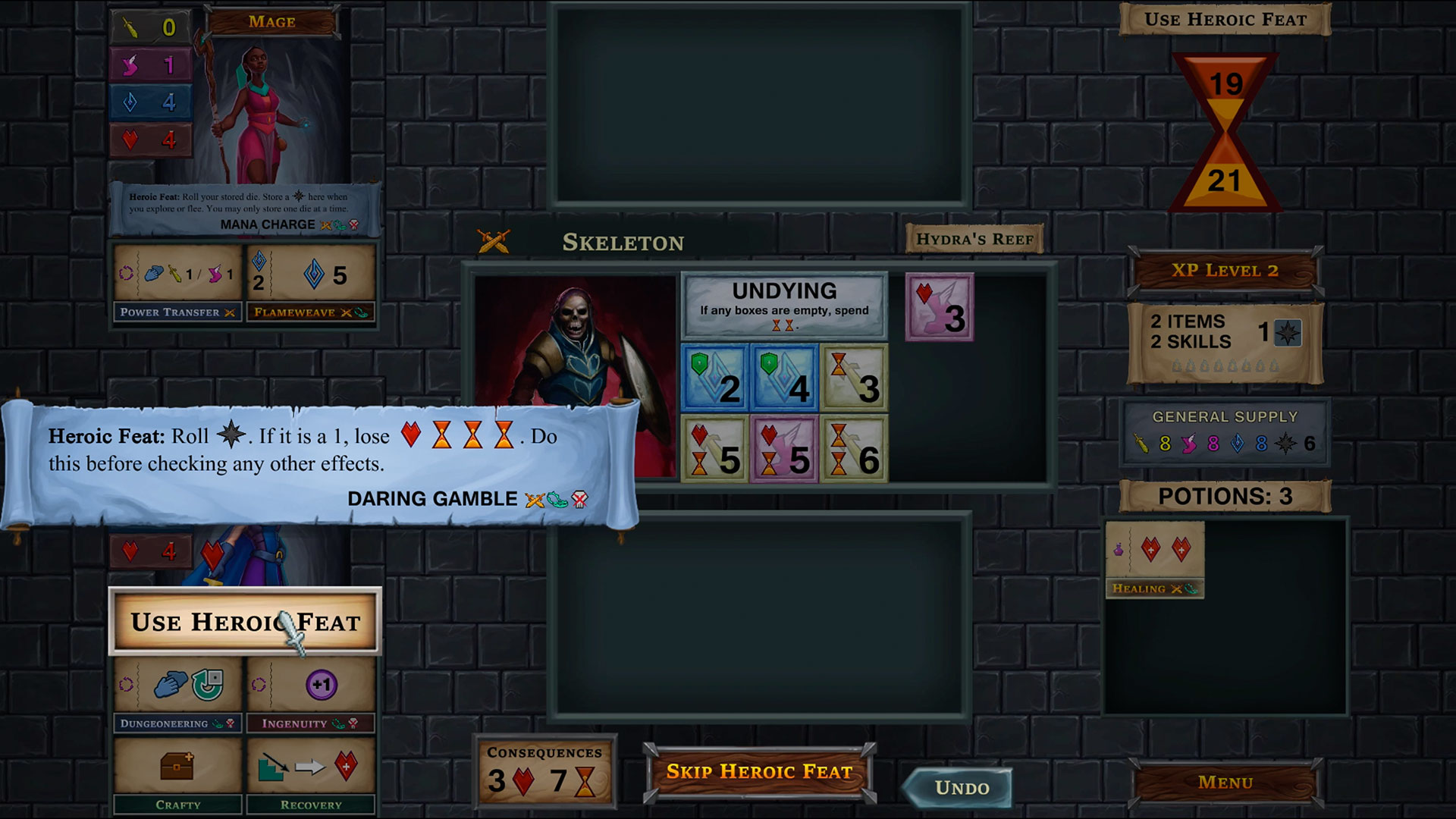 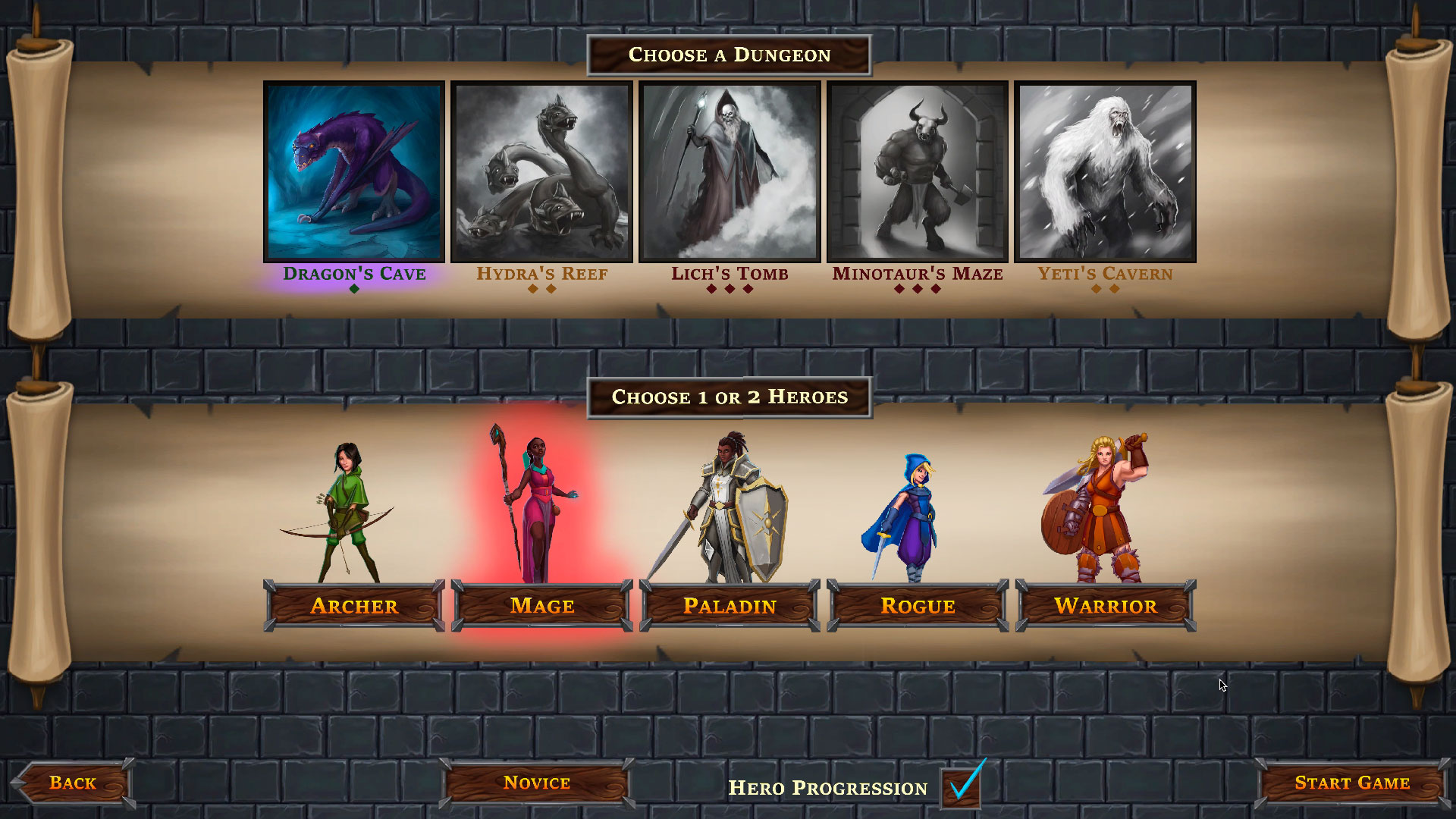 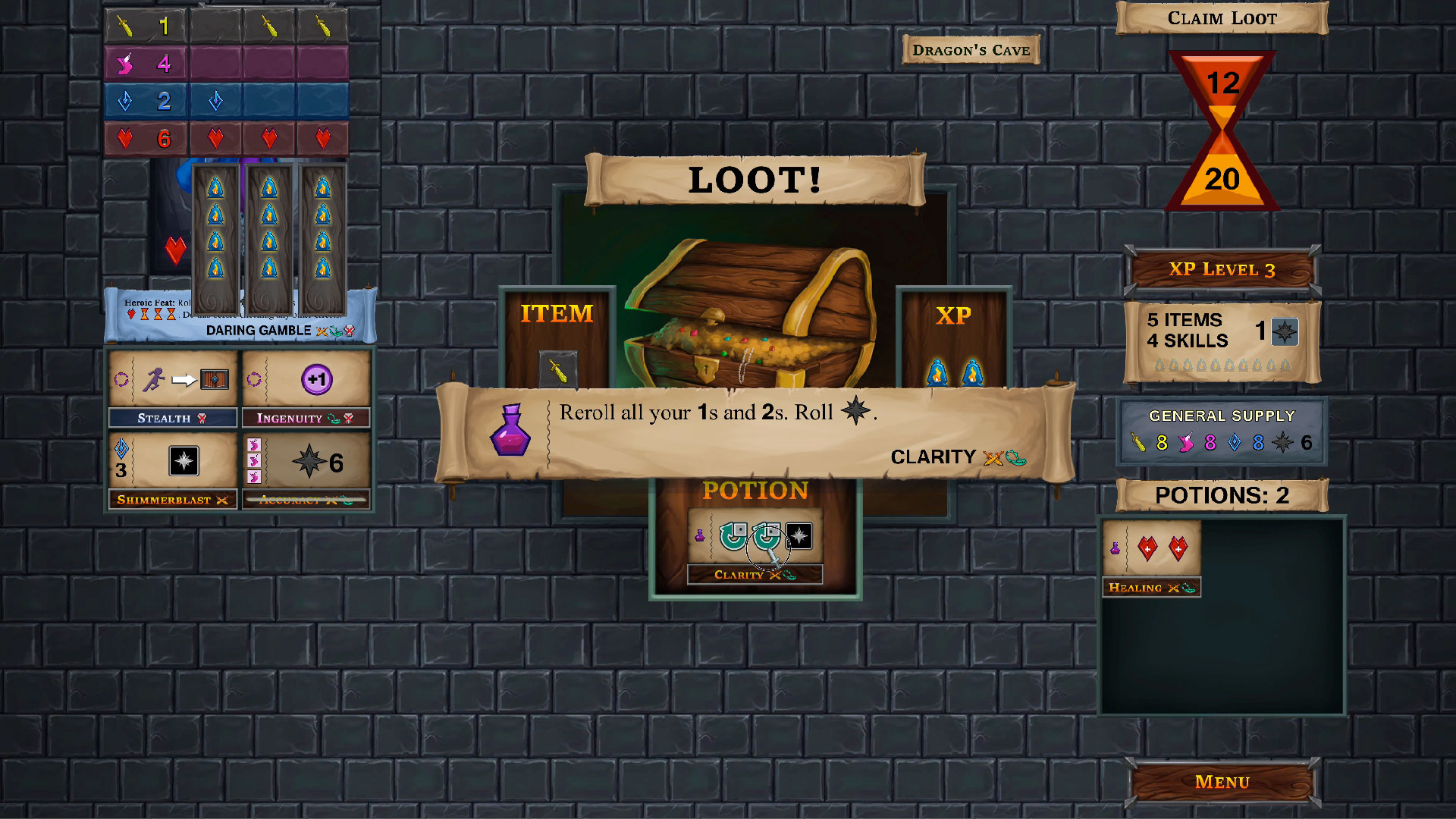