In Noahmund Dive into a new world and discover the mysteries of Synchrony.

Fight with Motion Battle Chess, an original battle system that mixes strategy and real-time action. Connect to a deeply emotional story of love and war, accompanied by a touching soundtrack influenced by the classic JRPGs

The war in Feros drives the fate of Galina Angstroud, an agent of Shinn who takes up the battle to fight against the most powerful weapon of Salaber. Accompanied by her guardian, Berani Valenti, she embarks on a journey for the truth and salvation. 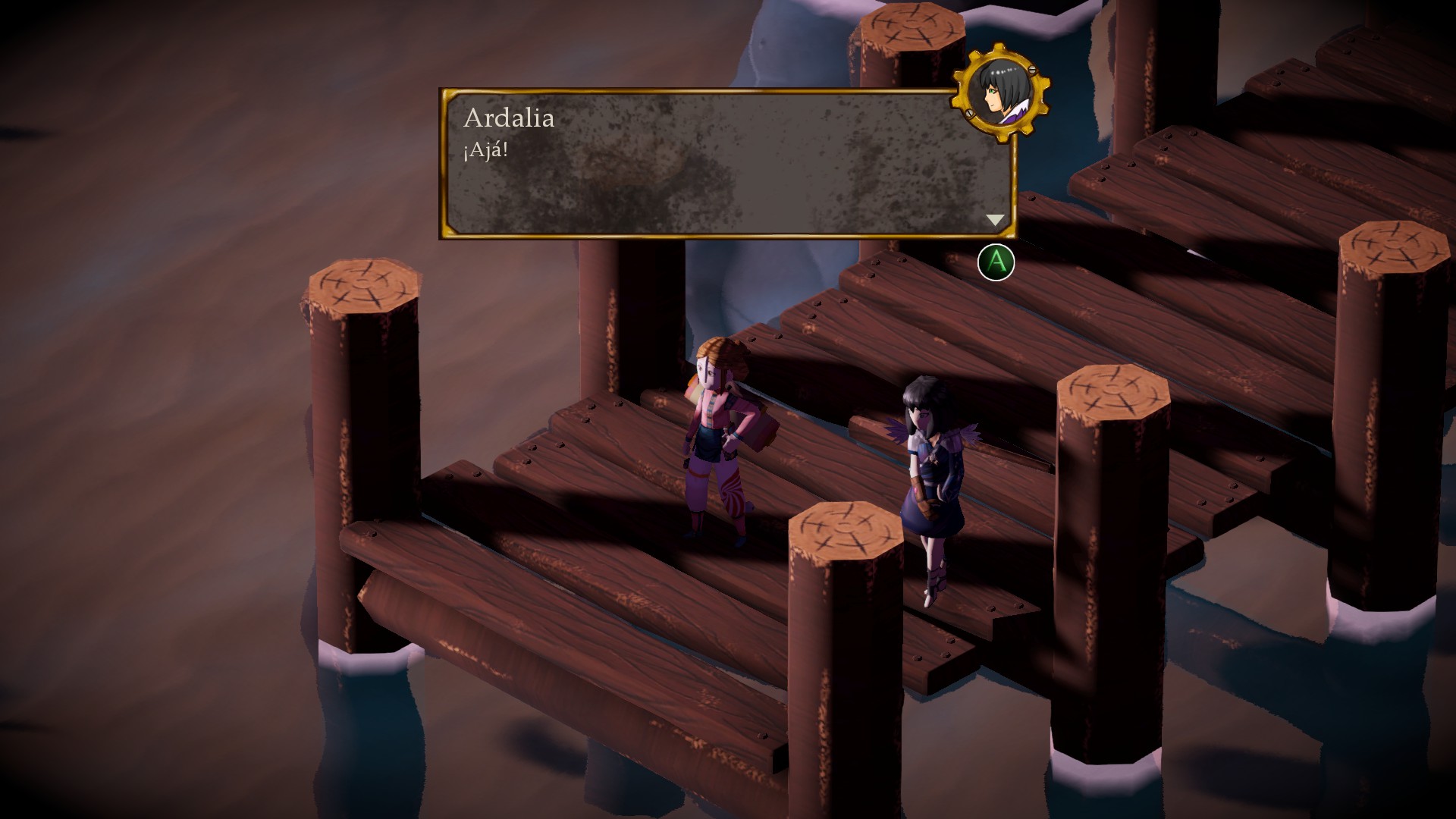 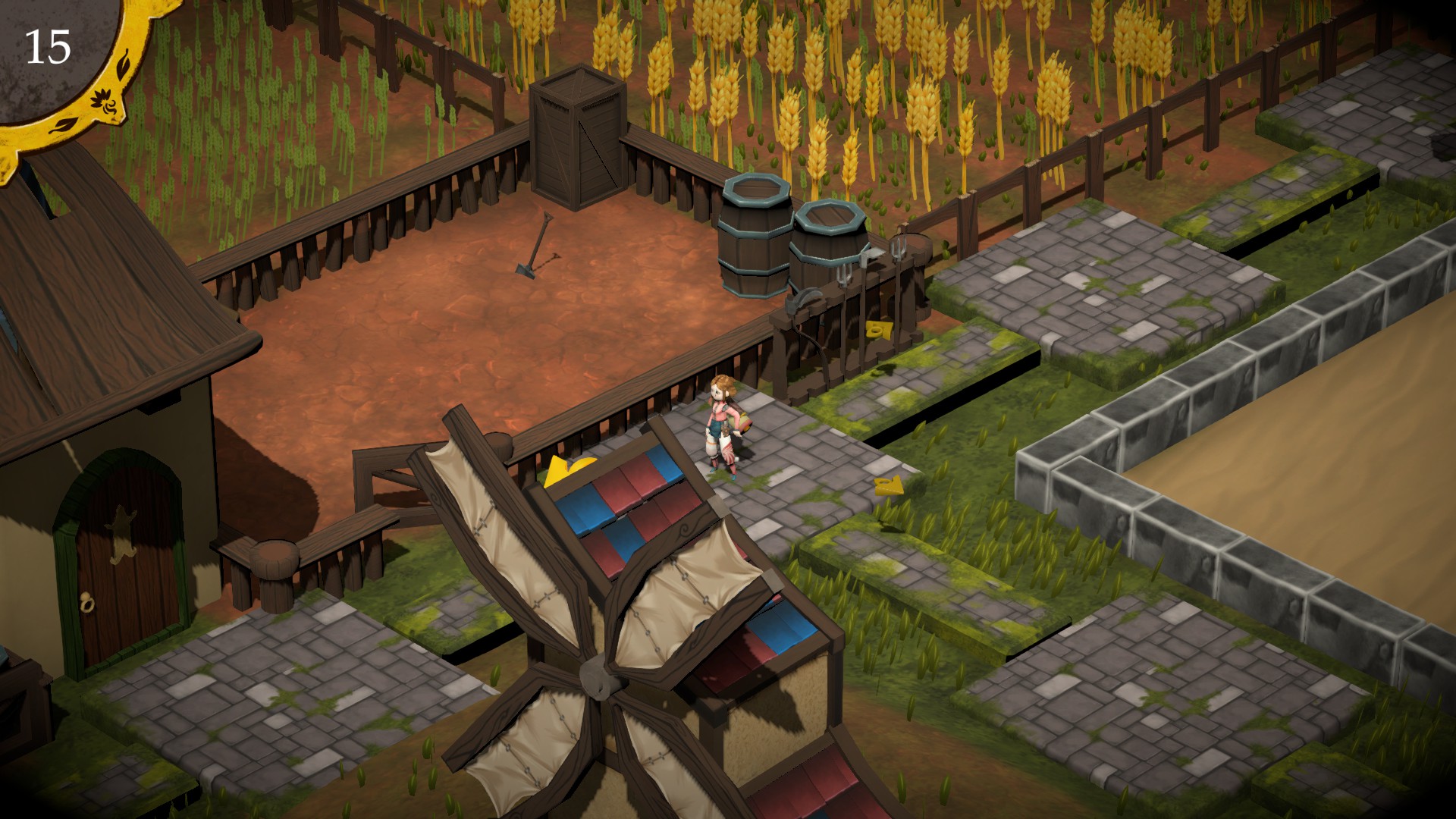 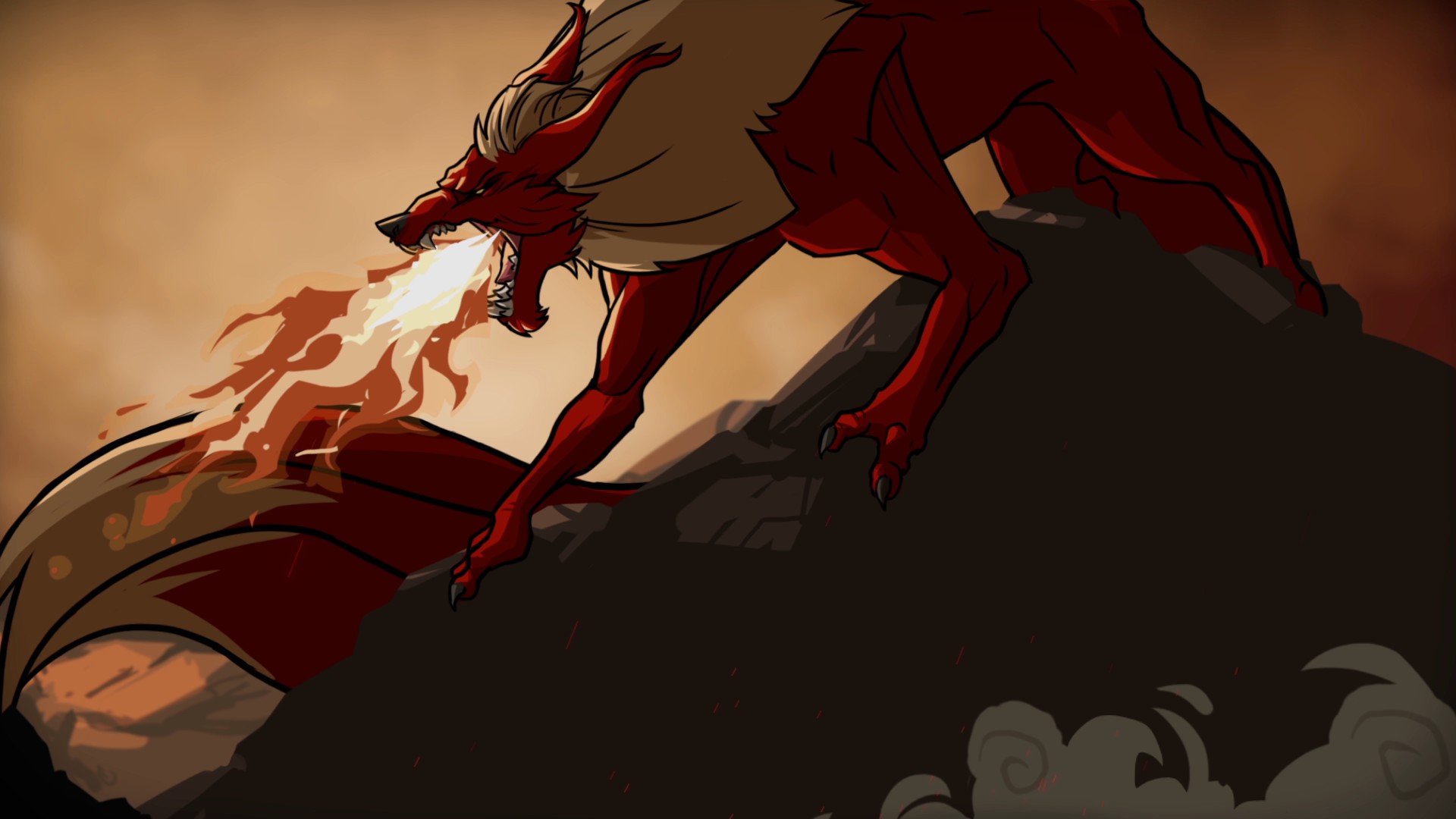 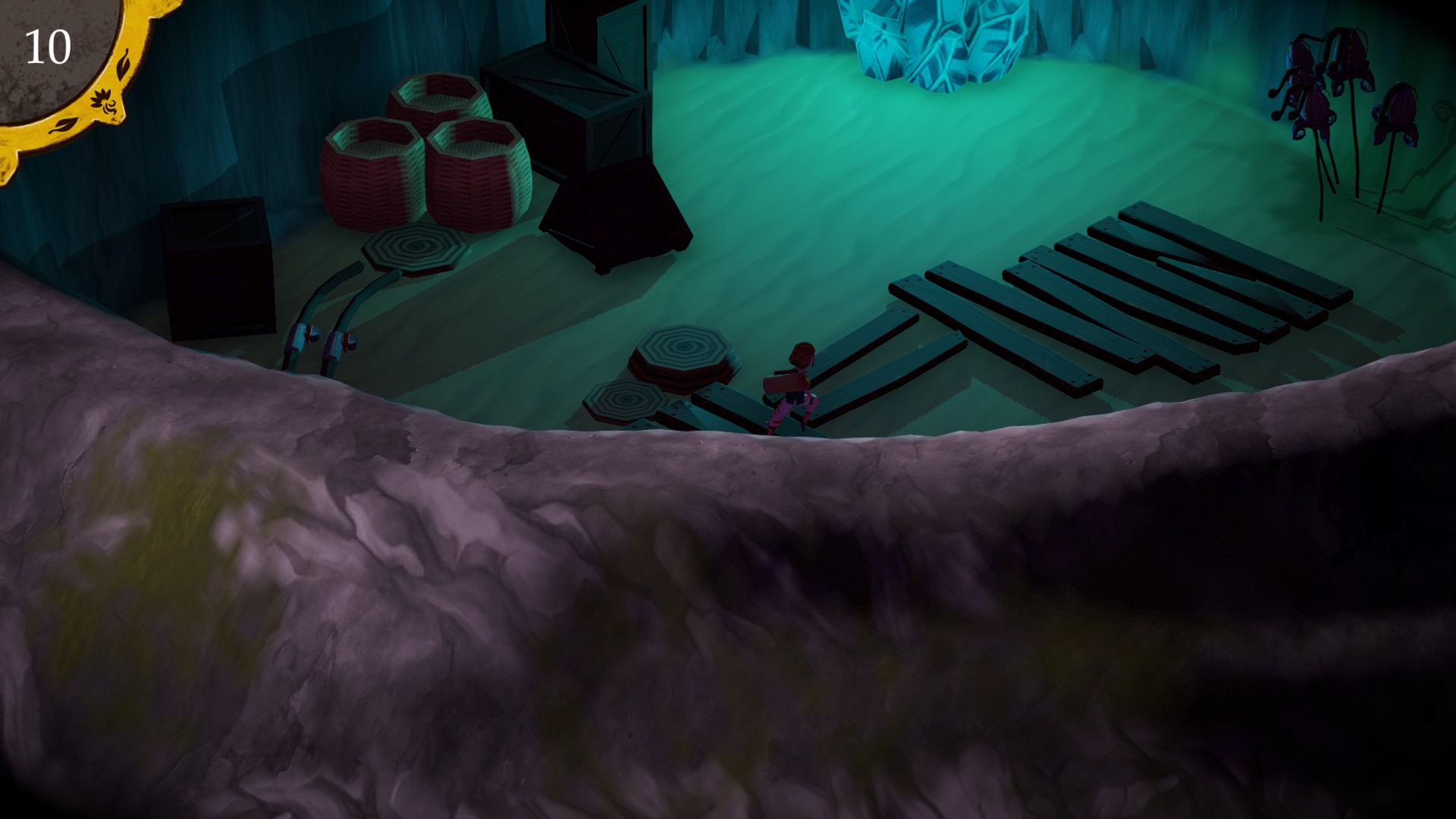