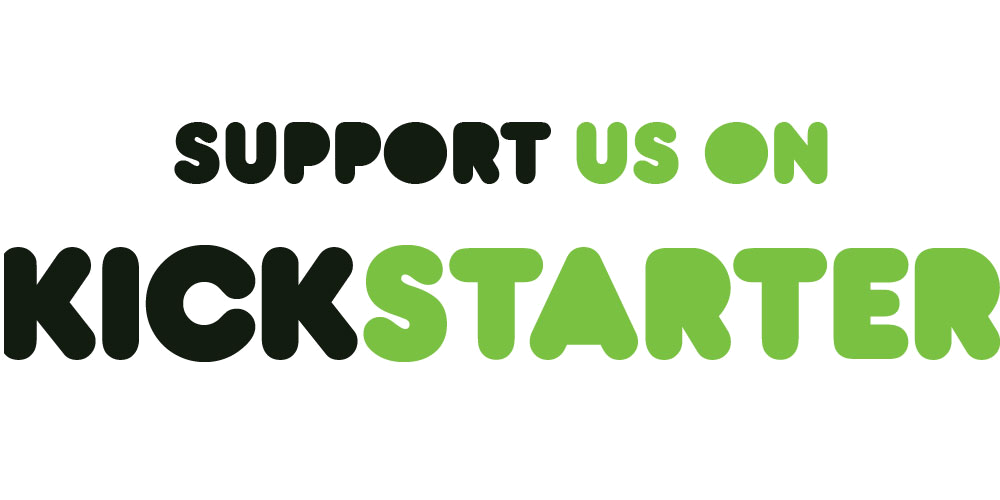 NetherWorld is a horizontal side-scrolling action game, where character development, dialogues and narrative have a special role.

Immerse yourself in a sinister world: explore its darkest corners, get along with weird NPC’s, use flames and handguns to battle horrific bosses or just get drunk in a bar.

Your life is perfect in the dark and decadent land of NetherWorld… until your wife abandons you for a creature with longer tentacles. 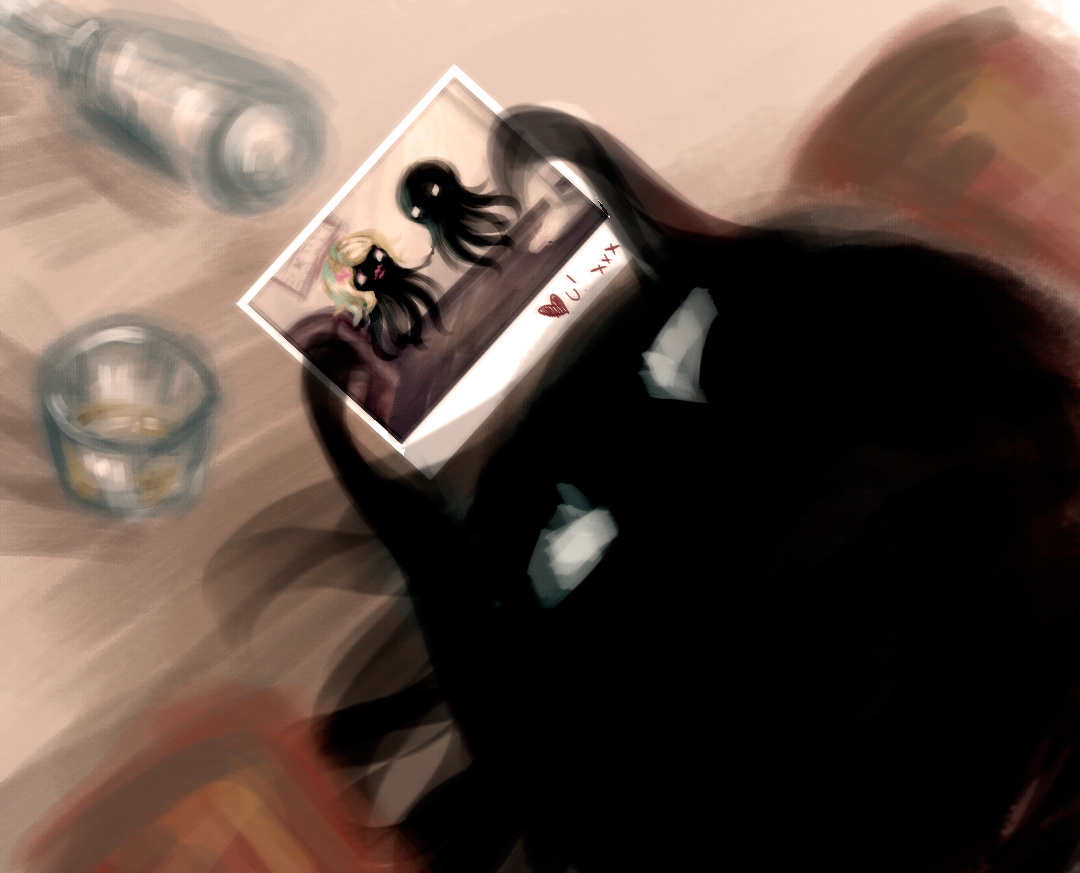 You handle your misfortune with alcohol and other sins… 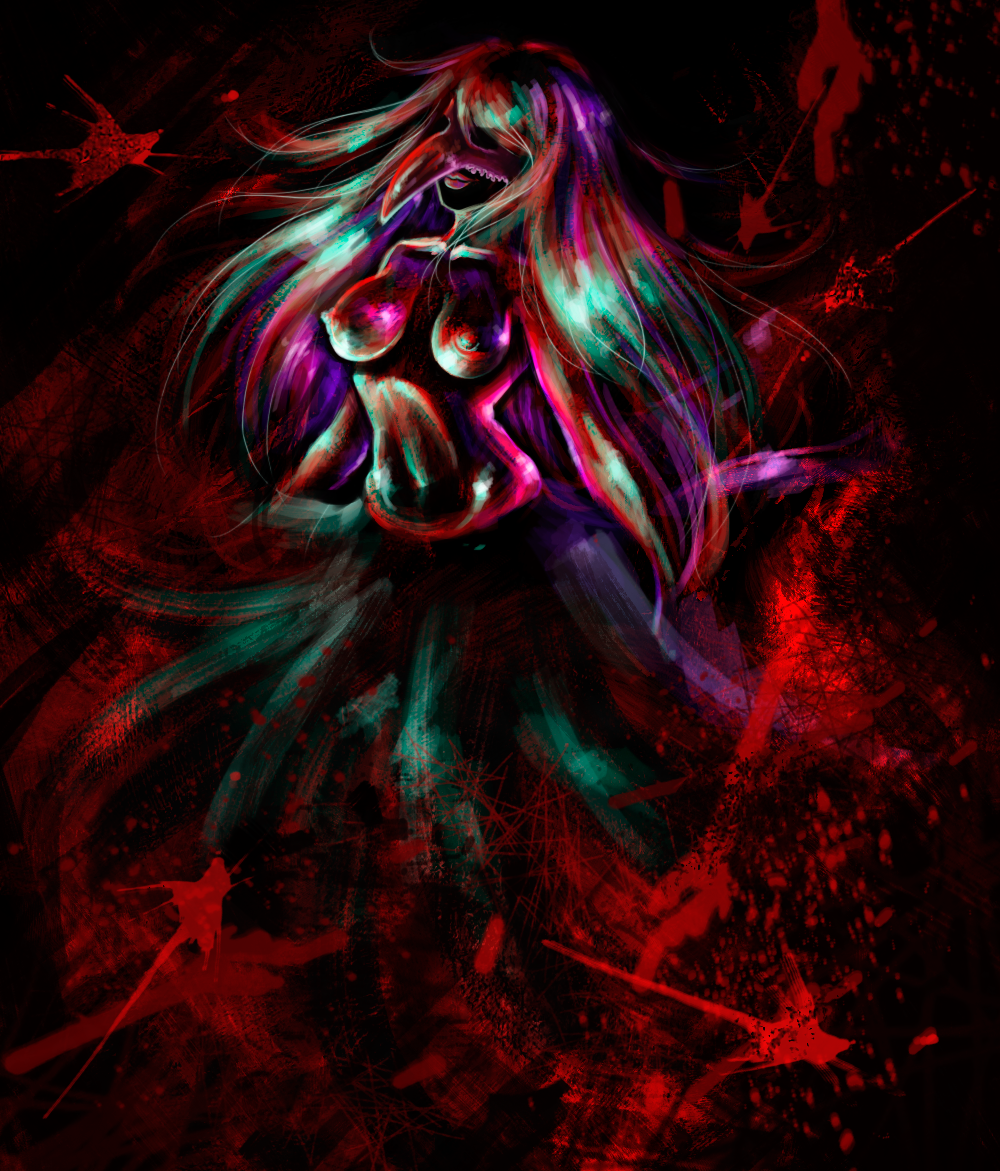 …and in no time at all, you’ll be involved in a surreal, bloody and twisted journey surrounded by quirky fellow travelers.

Dialogues and relationships between characters will be key for story progression.

That’s why most of the fights will be against final bosses.

Fight with sword, torches and shields besides firearms.

Each final boss will have unique mechanics, ensuring epic and intense battles.

To defeat them and help our miserable hero to get over his depression, we’ll have all kinds of weapons.

However, sometimes we’ll have to use nearby objects or just flee as fast as possible. (More or less like Shadow of the Colossus with bigger pixels and more tentacles.)

● Tons of weapons and accessories.

● A large viriety of scenaries. 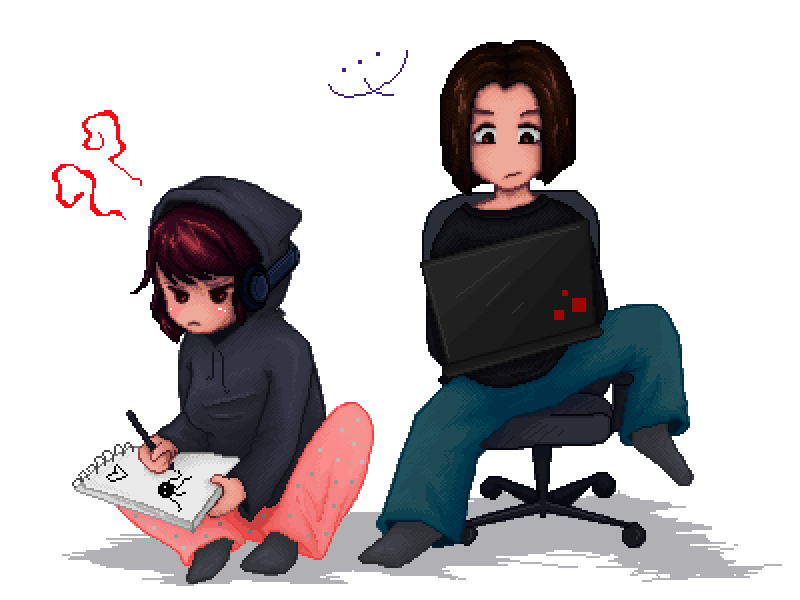 Daniel Barreno, founder and programmer of the title, began to develop this video game with the initial idea to create something different, an unusual story with a cast of grotesque characters and a host of ridiculous and extravagant situations.

It wasn’t until a few months after the game began its development that the artistic part passed into the hands of Isabel Armentero.

Together they founded the studio ‘Hungry Pixel‘ and are currently working side by side to bring NetherWorld to life.