Naxia is an ARPG game with a refreshing new take on hack-and-slash combat. Set in a fantasy world, Angels and Demons wage an eternal war. Choose between four playable characters; Ajira – a young female outcast with a troubling childhood, Ryan – a former member of the imperial mages council, Emon – a sellsword barbarian, or Vazor – a cold blooded necromancer. Each character is equipped with unique abilities and fighting style.

Amidst the turmoil of this heavenly conflict, a new hero is approached by Commander Skye to empower an army willing to fight for humanity and retake what is rightfully theirs. Each playable character will progress through a unique story-line with character-specific interactions and dialogues. Hone your skills and acquire an arsenal to prepare for the ultimate battle. Uncover the power of Rage Form – a combat ability which allows you to shape-shift into a divinely powerful inhuman monster and eradicate your foes.

Our combat system is deep and diverse, in that it uniquely integrates functionalities of an action-adventure game with that of an ARPG game. It offers various combat system mechanics, such as unique combo chains made up of melee or range movement sets and spells

Travel through 12 unique worlds with lots of places to discover.

From the darkest forests to the hottest deserts, from highest mountain to the deepest dungeon.

17 Unique Spell for each character with 4 level of upgrade.

Dungeons are generated procedurally every time you enter, meaning you’ll have to be prepared for anything!! 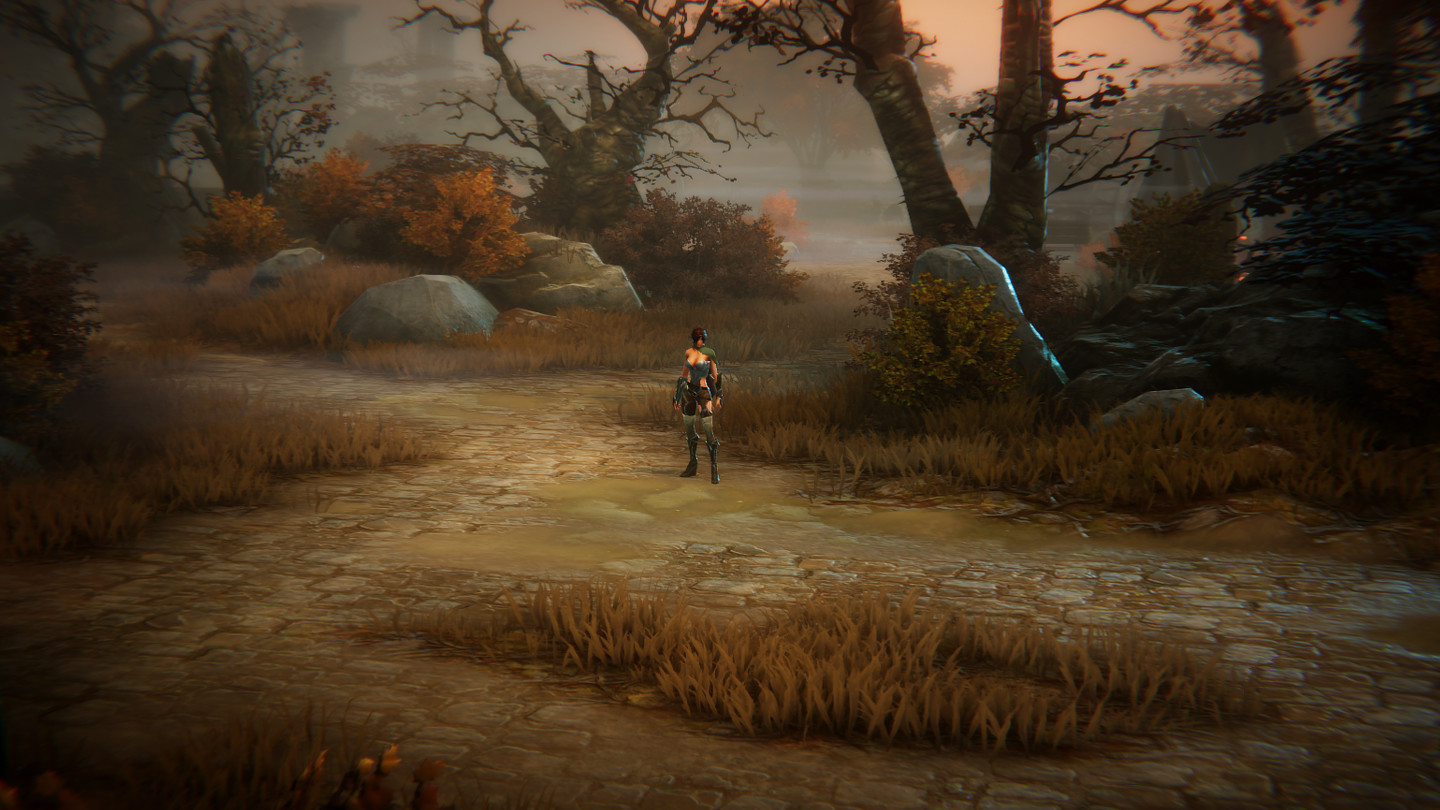 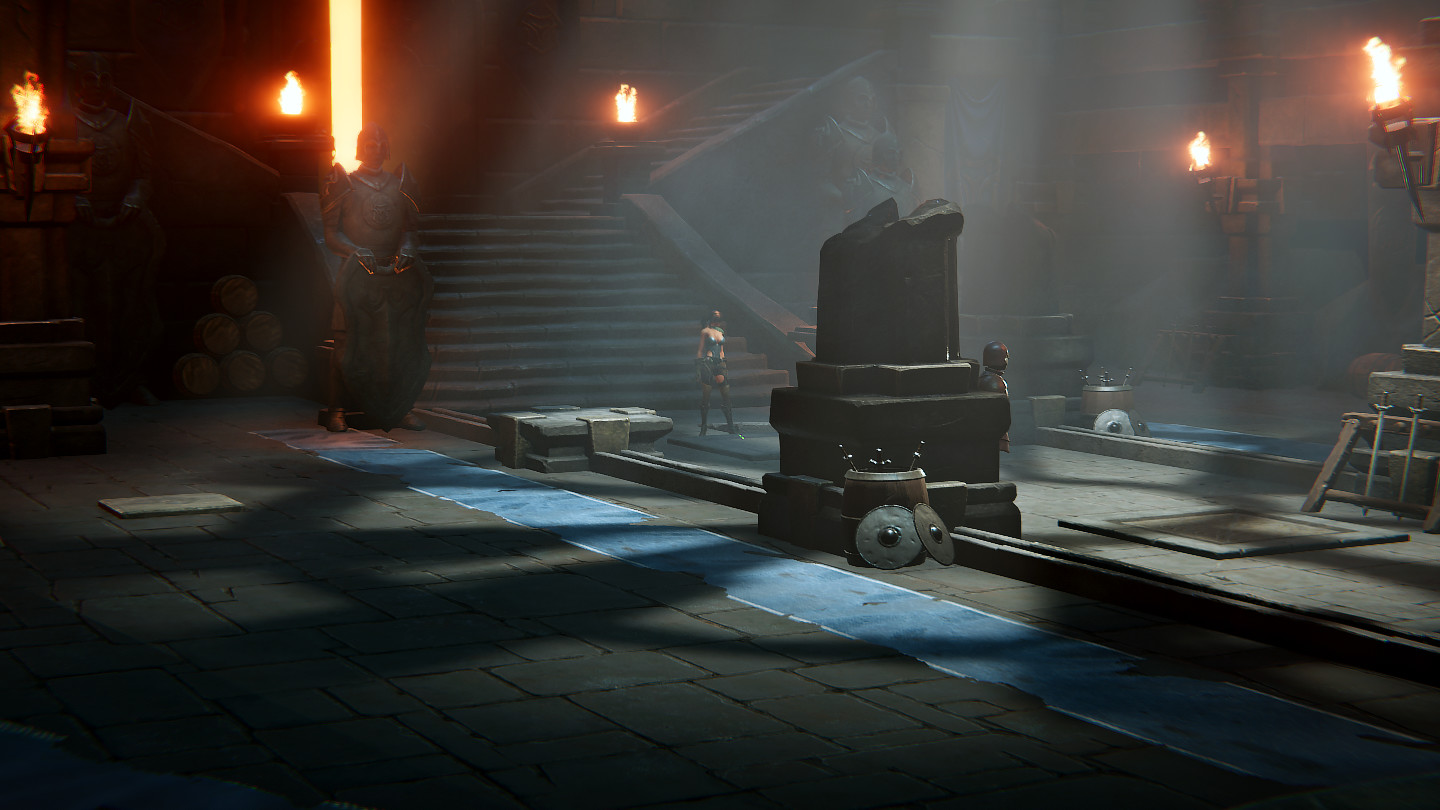