MindSeize is a 2D Action Adventure game set in a futuristic universe.
You must explore untamed planets, fight powerful enemies and defeat a mysterious organization, which for unknown reasons is stealing minds of innocent people

You play as a private investigator M.C., chasing a dangerous criminal organization ‘The Ascended’ across unexplored planets.

The leader of the organization stole your daughter’s mind and left you crippled. This left you only one choice: hire a crew, connect your mind into a robotic body and continue the chase!

The worlds you explore in MindSeize are full of danger. You can equip two weapons at a time, so find the perfect combination for yourself! Along the way you will find items, abilities and Upgrade Points which you can use in the Upgrade Network to customize your abilities and weapons. Between exploring the planets you can spend time on your space ship, where you are free of your robotic body, with a possibility of relaxing a bit and getting to know your crew better.

Many areas for you to explore, tens of hours of gameplay
Plenty of secrets to find, can you reveal the mysteries of forgotten planets and stop The Ascended?
Difficult boss fights will put your skills to the test!
Customize your abilities in the Upgrade Network to help you triumph!
About the Demo:
In the pre-alpha demo version you have gotten a lead from a couple of space-explorers about a ruined planet that seems haunted. While passing by the planet their scanners picked up weird signals coming from the planet surface, and now you have landed at the origin of the signal coordinates.

One big area for you to explore, more than hour of gameplay
Plenty of secret upgrades
Fight your enemies with a gun and a sword
Two boss fights

Melee attacks are powerful and heal you on kills, but need some amount of power to use. Hitting enemies with your gun regenerates power, but is less powerful.

The key to success is to weaken your enemies with gunfire while closing in for a powerful melee finish. 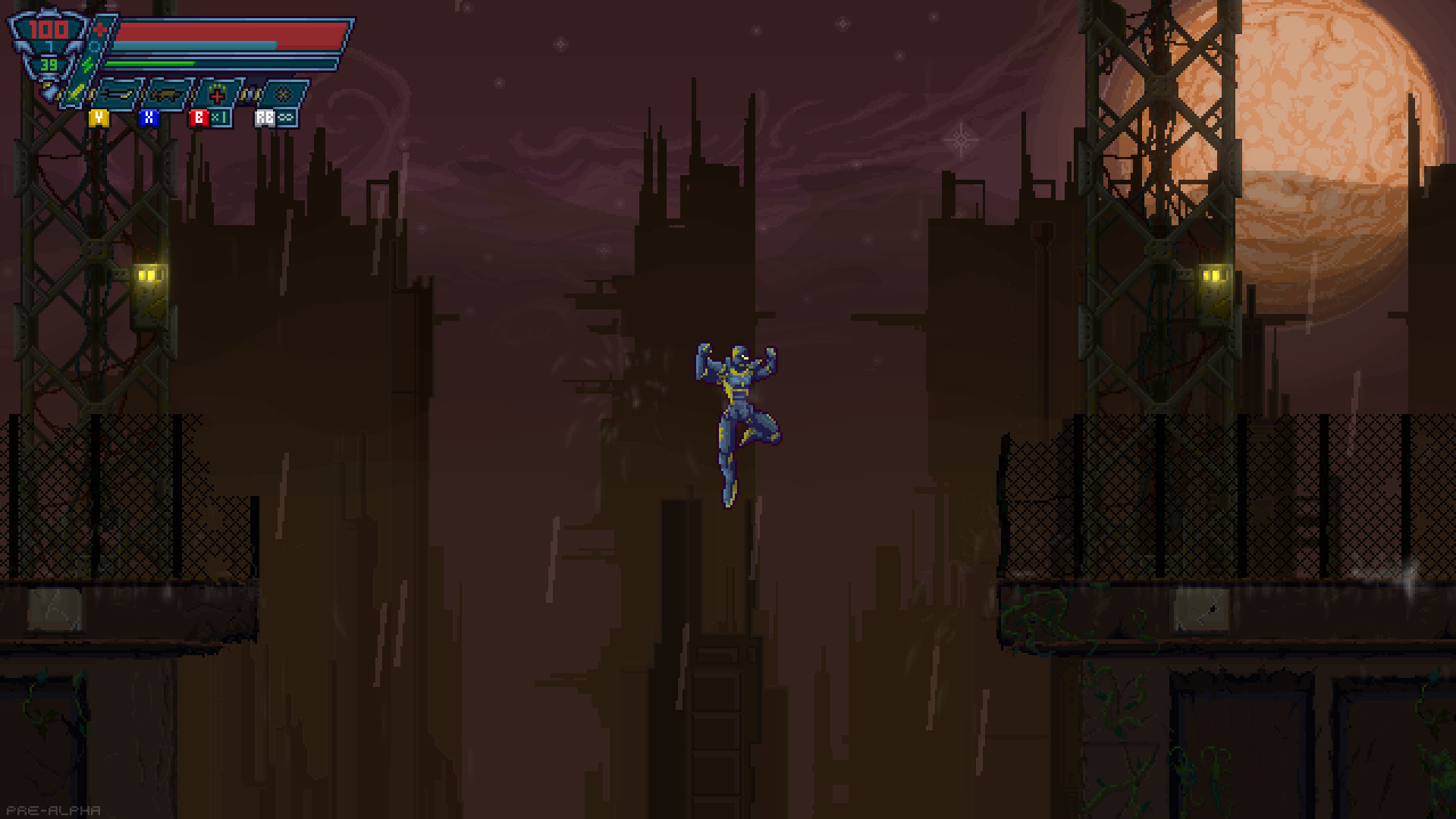 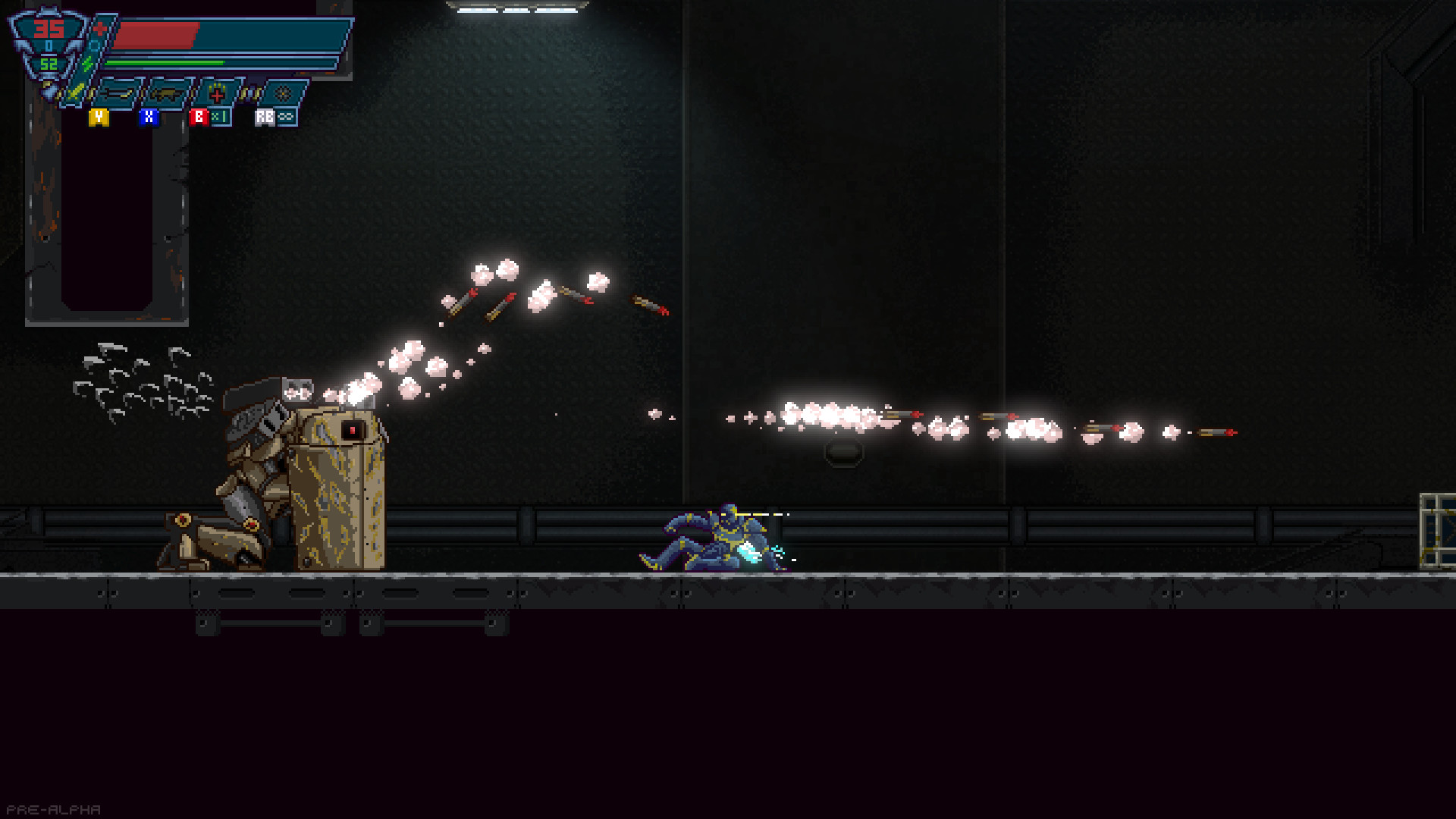 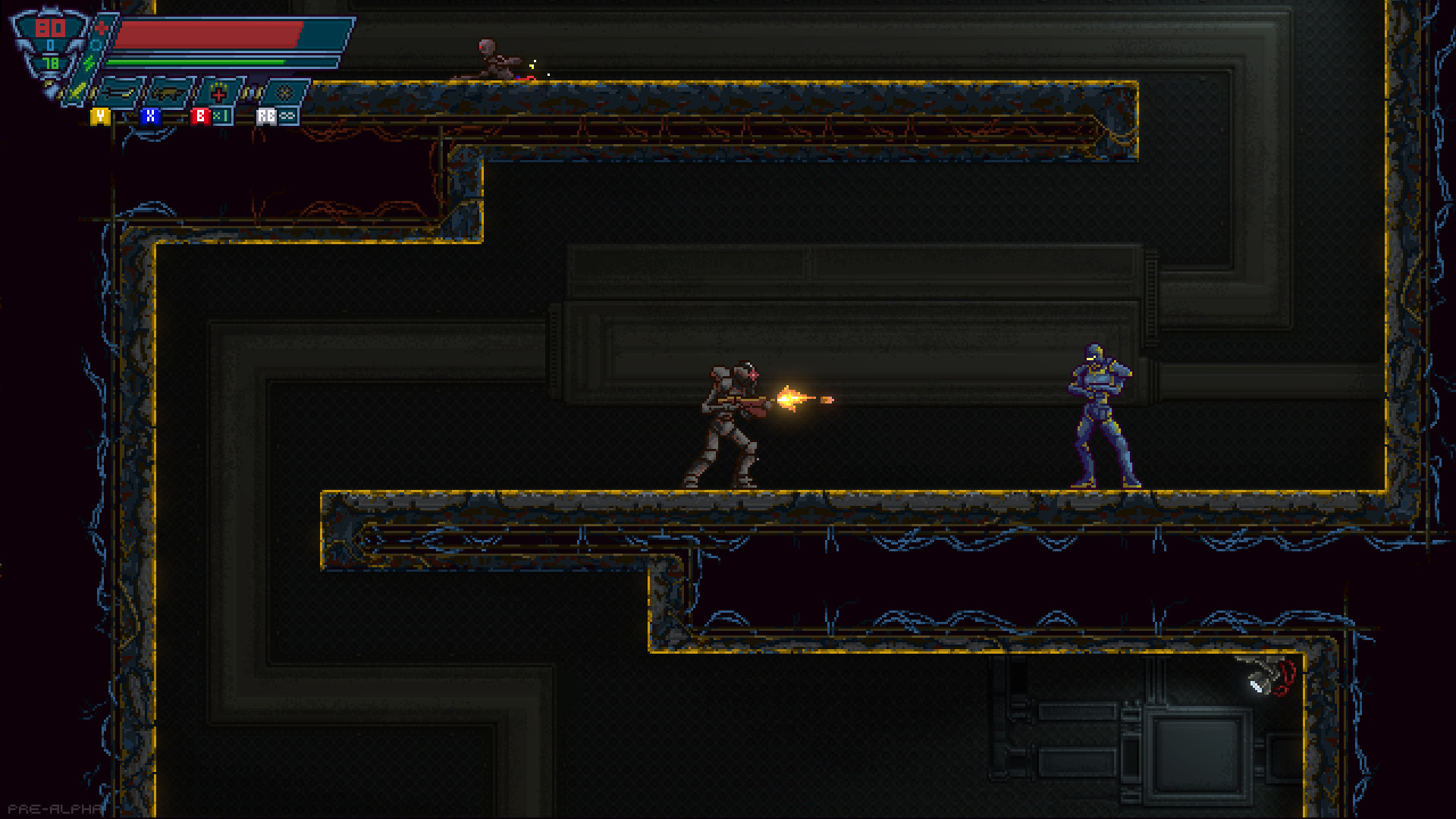 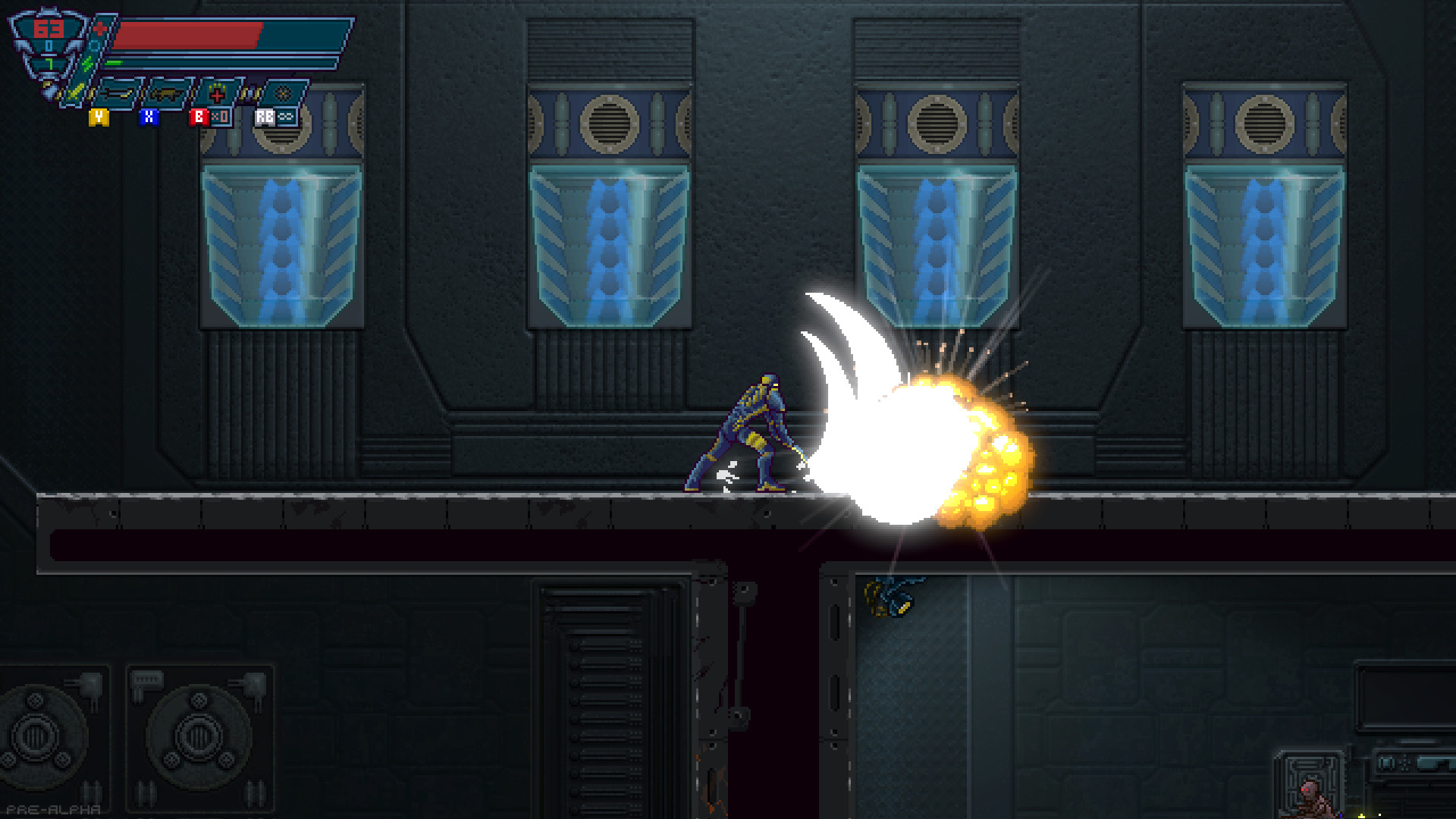