Explore a vast procedurally generated galaxy in which the narrative is directed entirely by you, the players.
In Infinite Fleet, you are a commander within the United Sol Federation Combined Fleet, a military organization tasked with defeating the merciless Atrox alien threat.

Change the entire destiny of humanity by building and customizing your fleet, securing territory, traversing the deep recesses of space, and joining forces with your friends to turn the tide of the war. 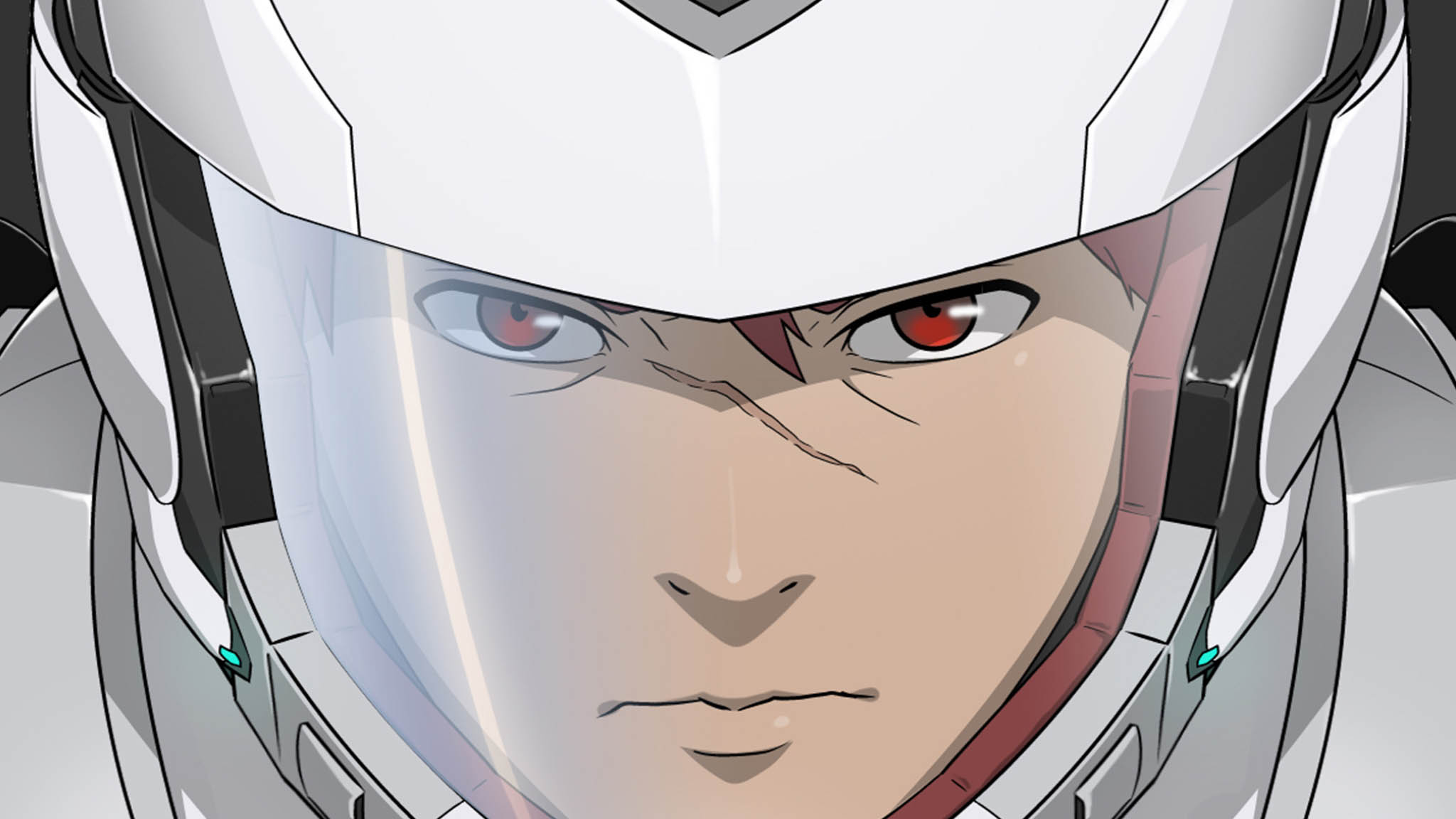 In Infinite Fleet, you take command of a fleet of gigantic space ships. Each of these ships has a general purpose, but you can modify them them to suit particular roles in your overall strategy. Within those ships, are the squads. Squads are much more suited to a particular goal, but you may also upgrade and strengthen them over time.

So let us introduce you to a couple of ships, and an Atrox fighter! 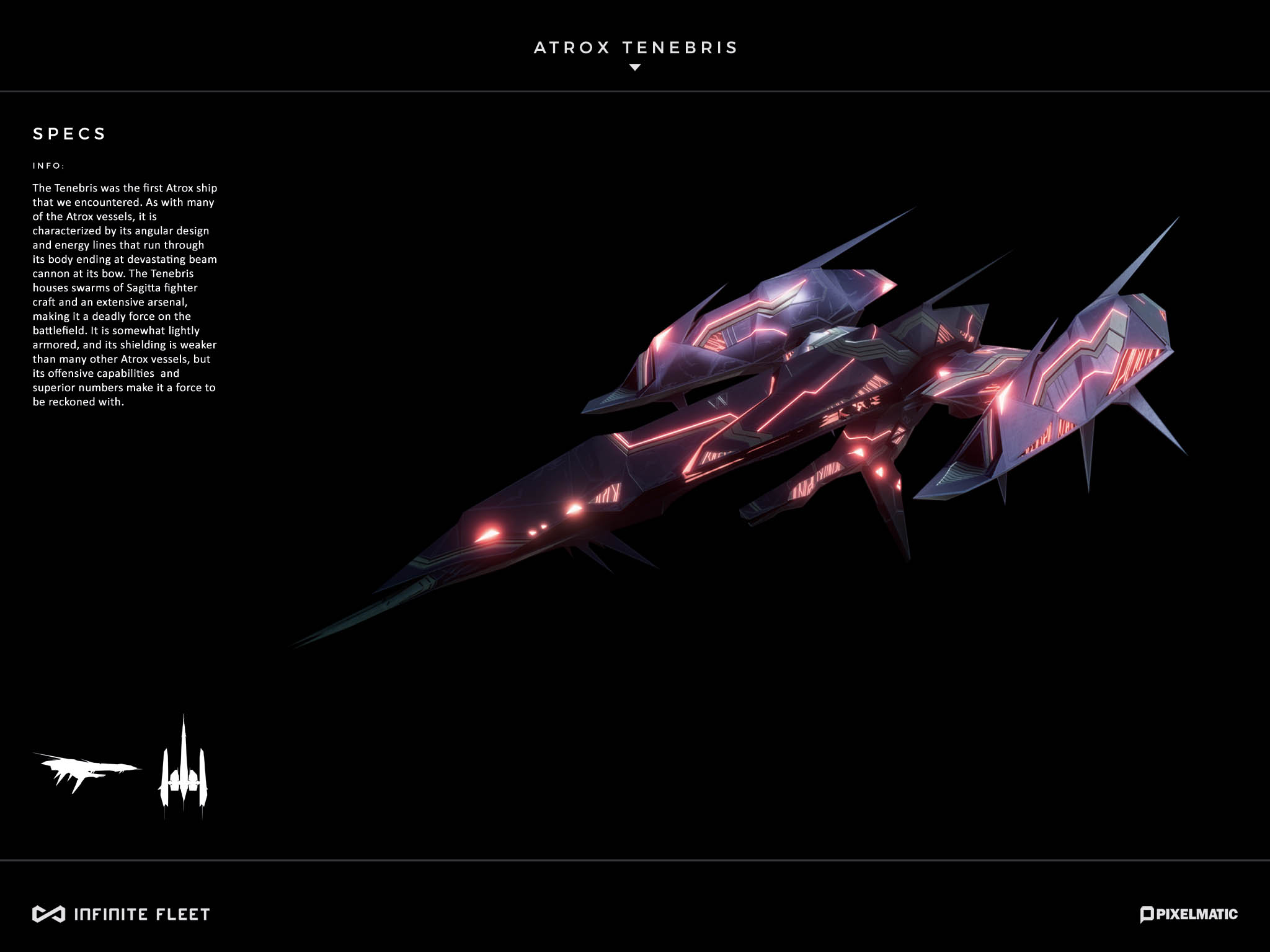 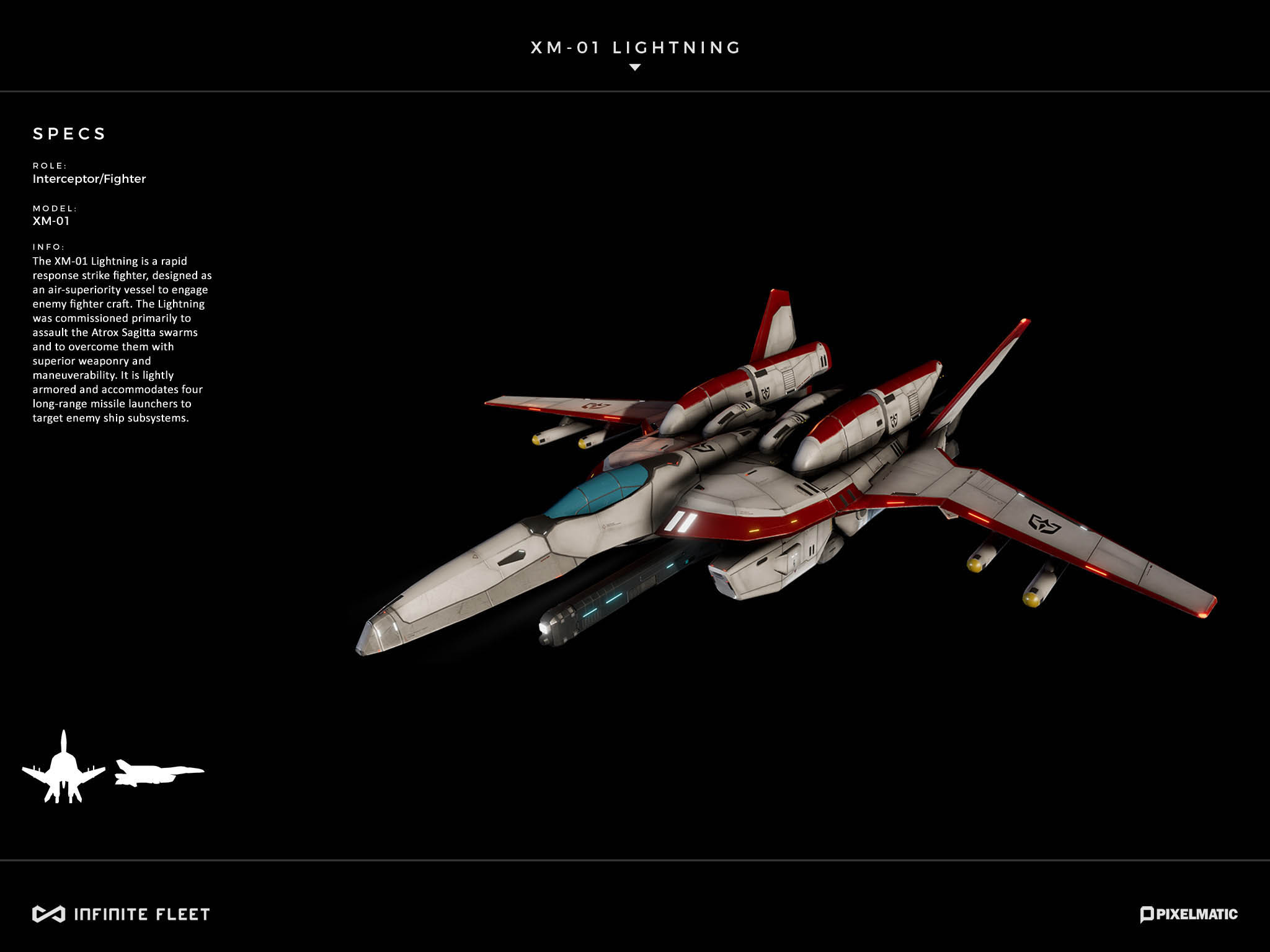