So what’s Hive Quest all about?

As the Hive Mind you embark upon a dangerous and sometimes dark journey to find safety for your insect tribe.

Inspired by folklore & fairy legend, LionHead Studios original 2001 PC classic
‘Black & White’ and the artwork of fairy artists like Brian Froud, Hive Quest is a trip into a whimsical world that is intended to delight and entertain.

So what’s been going on since the last update? Quite a bit actually. This little fella for a start.

He’s the first in a bunch of woodland sprites that can be tamed who will help your Hive grow by finding stuff in odd places.

Not just any old stuff but useful bits and bobs like spell components and crafting items that can be used to make animated minions (among other things).
If you encounter another sprite that belongs to an enemy hive these guys will also fight each other using special attacks.

Hive Quest is an insect Hive simulator, strategy, mystery & puzzle game drawing from areas of folklore that evoke the magic and mystery of the deep forgotten woodlands.

Faeries, goblins, witches and ancient magic are all a part of the experience.

As you control your Hive, by playing as the ‘Hive Mind’, you will guide your tribe on a hazardous adventure through the undergrowth and encounter many strange creatures and other Hives, most of which are sinister or outright unfriendly.

After a terrible cataclysm you must re-establish your Hive’s fortunes and seek out the mythical ‘Sunny Uplands’ – a place remembered now only in myth and tales. 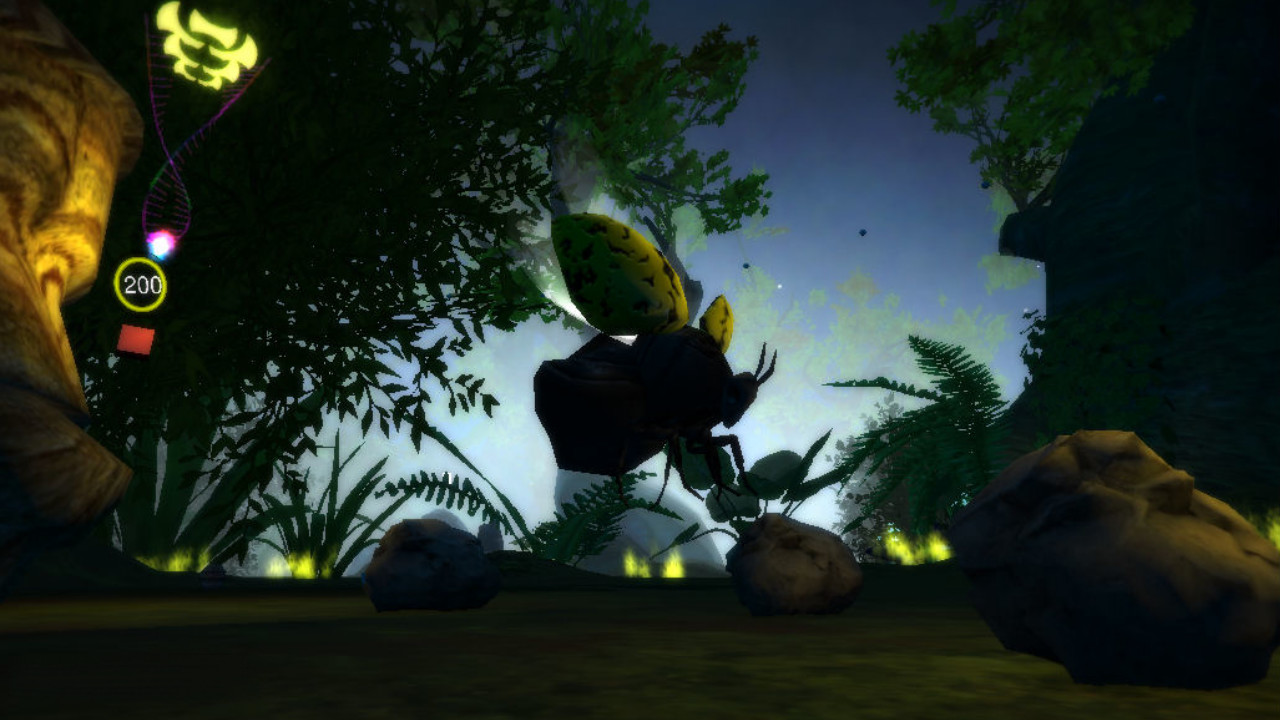 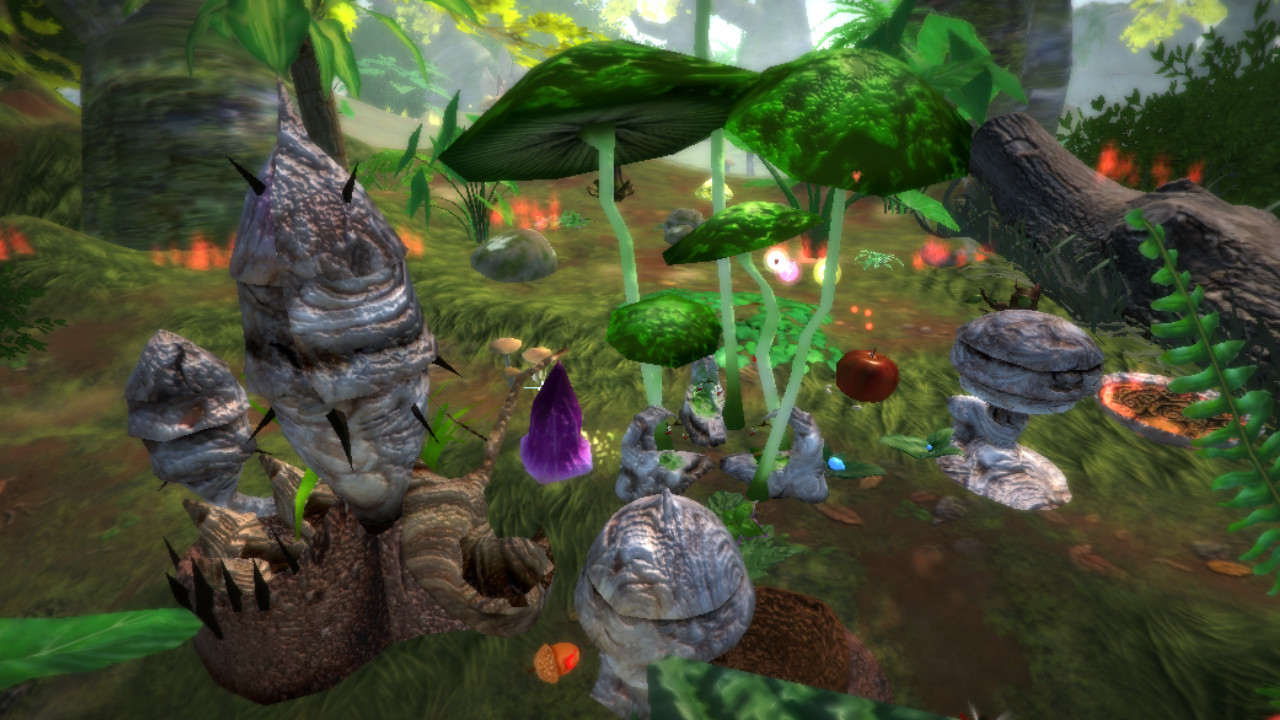 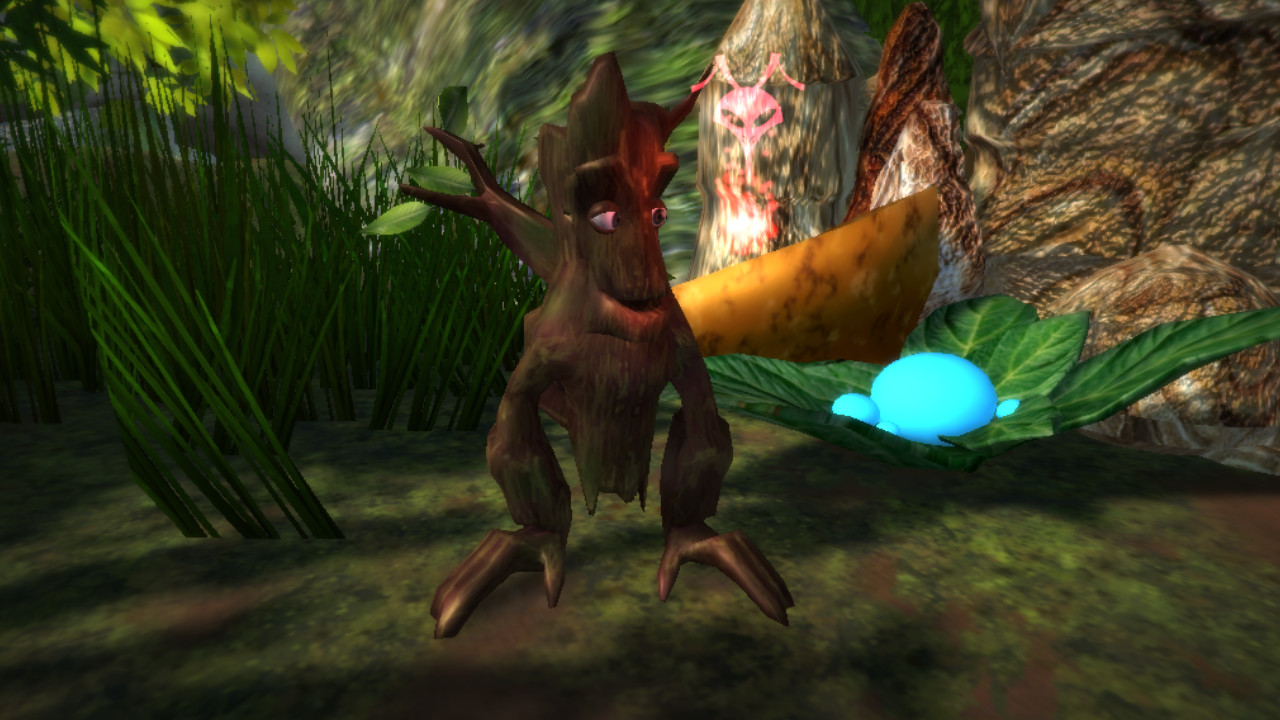 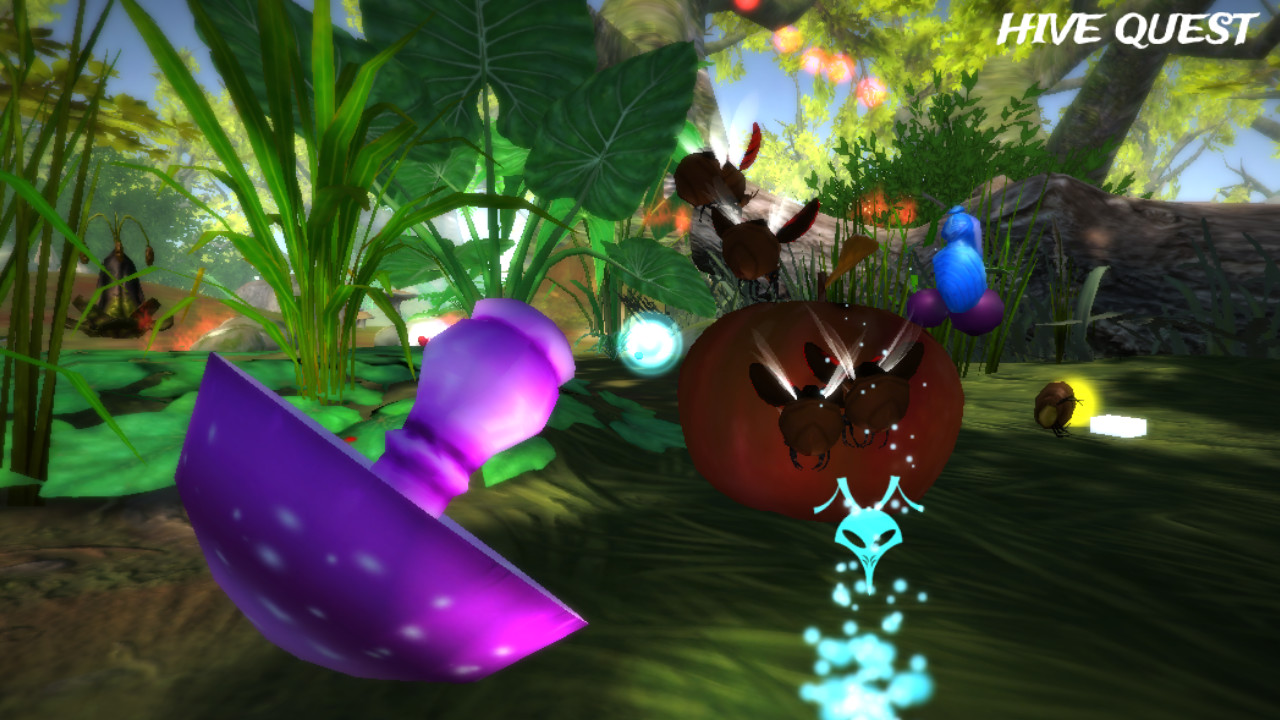 There will be lots of new updates to progress on the DevBlog so be sure to check back now and then.

If you have any ideas, questions or input, then your best bet is to find me on Twitter at @RodatGHG and send me a direct message, but I do appreciate E-snails too so you can get me on  – team@goldenheartgames.com.