Set in ancient China, HIDDEN DRAGON LEGEND challenges players to battle fierce foes, perform acrobatics to avoid obstacles and enemies, build their character through a deep, RPG-style skill tree and solve puzzles in the heat of battle. Players will utilize all their skills while engaging in hack and slash combat and unleashing stunning combos. 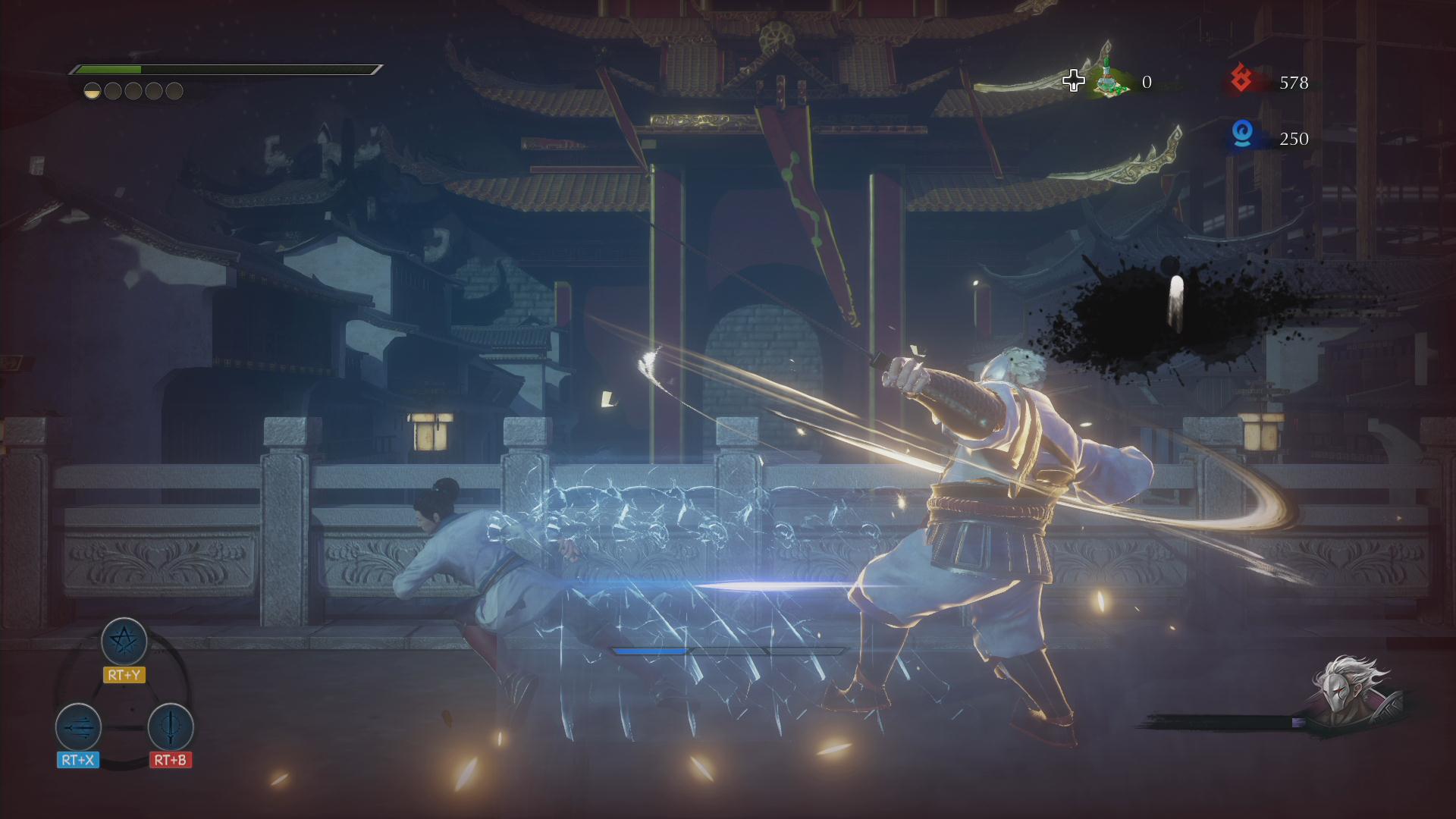 • Slice and dice with combos— Dispel foes with a variety of attacks, devastating them with stunning combos and abilities 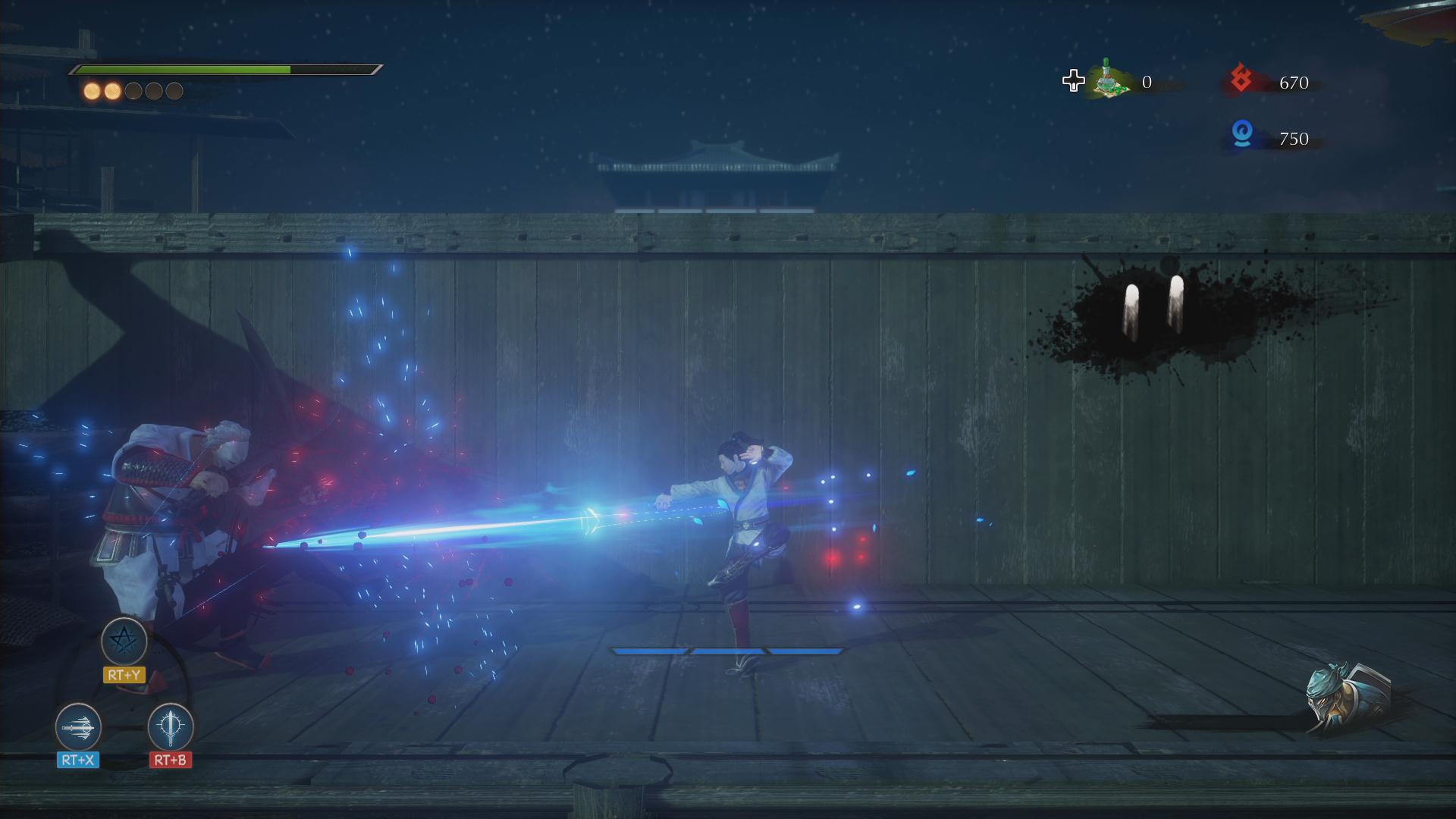 • Fight with skill and style— Battle through waves of enemies using lightning-fast, deadly attacks, or perfectly time a dash to counter-attack adding even more combos.

• The more you kill, the stronger you get— Use soul stones you gain by defeating your enemies to expand your character’s skill-tree, combos and stats.

• Get acrobatic— Jump, swim, and grapple to avoid obstacles, escape enemies and clear missions through vibrant, detailed levels inspired by ancient China and the paranormal universe. 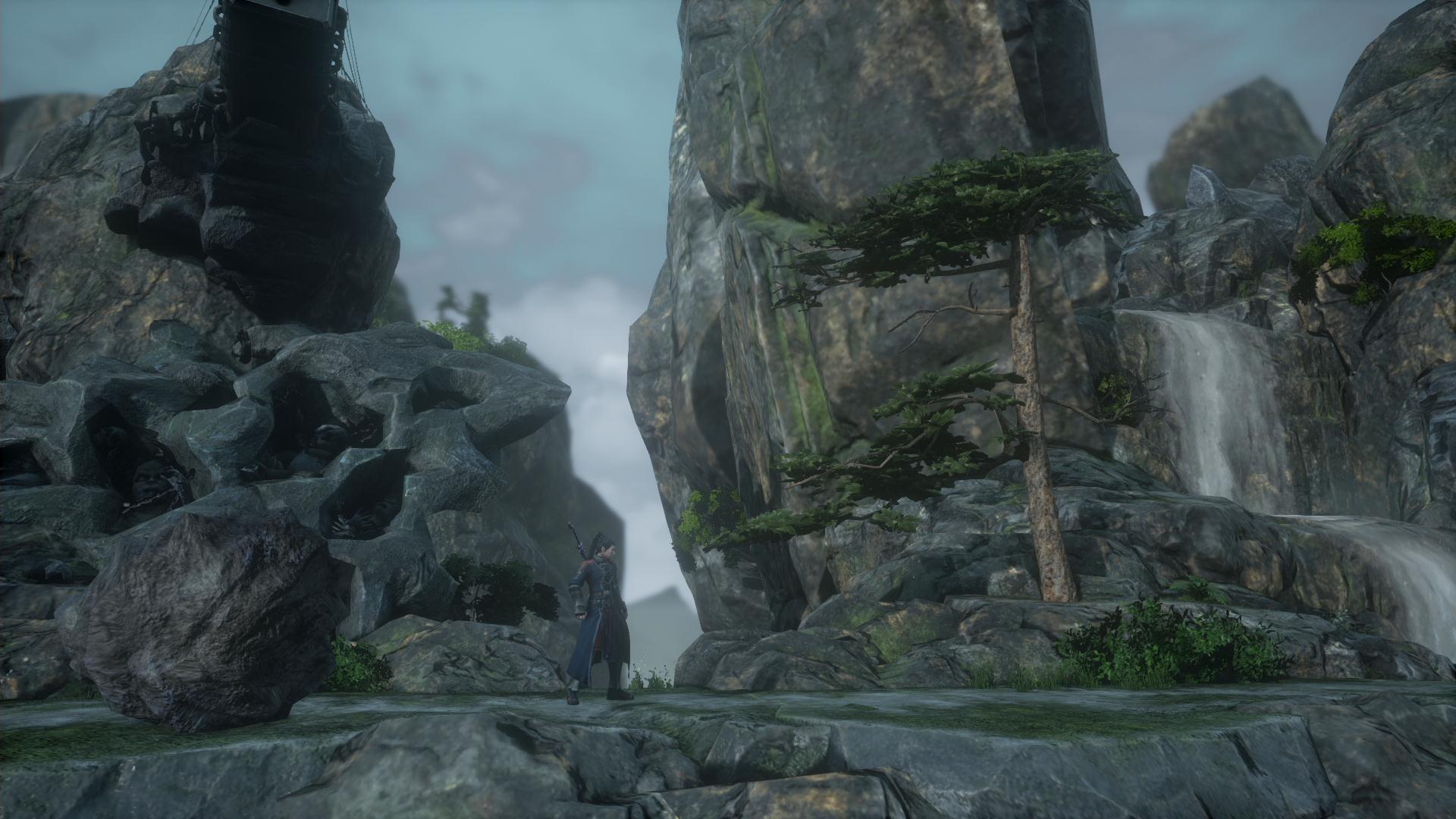 • Plenty of challenge— A hardcore platformer in every sense of the word, and those who want an extra challenge can unlock the epic Hard Mode after finishing the regular game.

This game will unlock in approximately 3 days