H-Hour: World’s Elite™ (H-Hour) is a tactical, team-based multiplayer military shooter in which cooperation among players is required for success.

The game uses a Third Person perspective to enhance the player’s situational awareness.

Designed as a spiritual successor to the early SOCOM series, H-Hour is primarily a one life game that encourages players to think strategically and work as a team in order to avoid waiting in the dead room until the round ends. A respawn mode is also offered.

This allows for player warmups and to help new players adjust to the Third Person perspective prior to joining the community in the more punishing one life game play.

Servers can be configured for numerous in game features such as weapon class restrictions, allowing Vote to Kick, Friendly Fire, Proxy Chat, number of players and number of rounds per match, one life or respawn, game modes and map rotation, ranked or unranked play, password protection and admin functions.
User Created Room option so players can host their own unranked server
Custom tools for community map makers to create maps for addition to our DLC pack once approved

All characters and locations are presented in a plausible, authentic manner. The game characters are inspired by real Special Operations Forces and the maps to simulate real world locations—repurposed and staged for battles where savages plot and launch their insurgencies or terrorism campaigns. 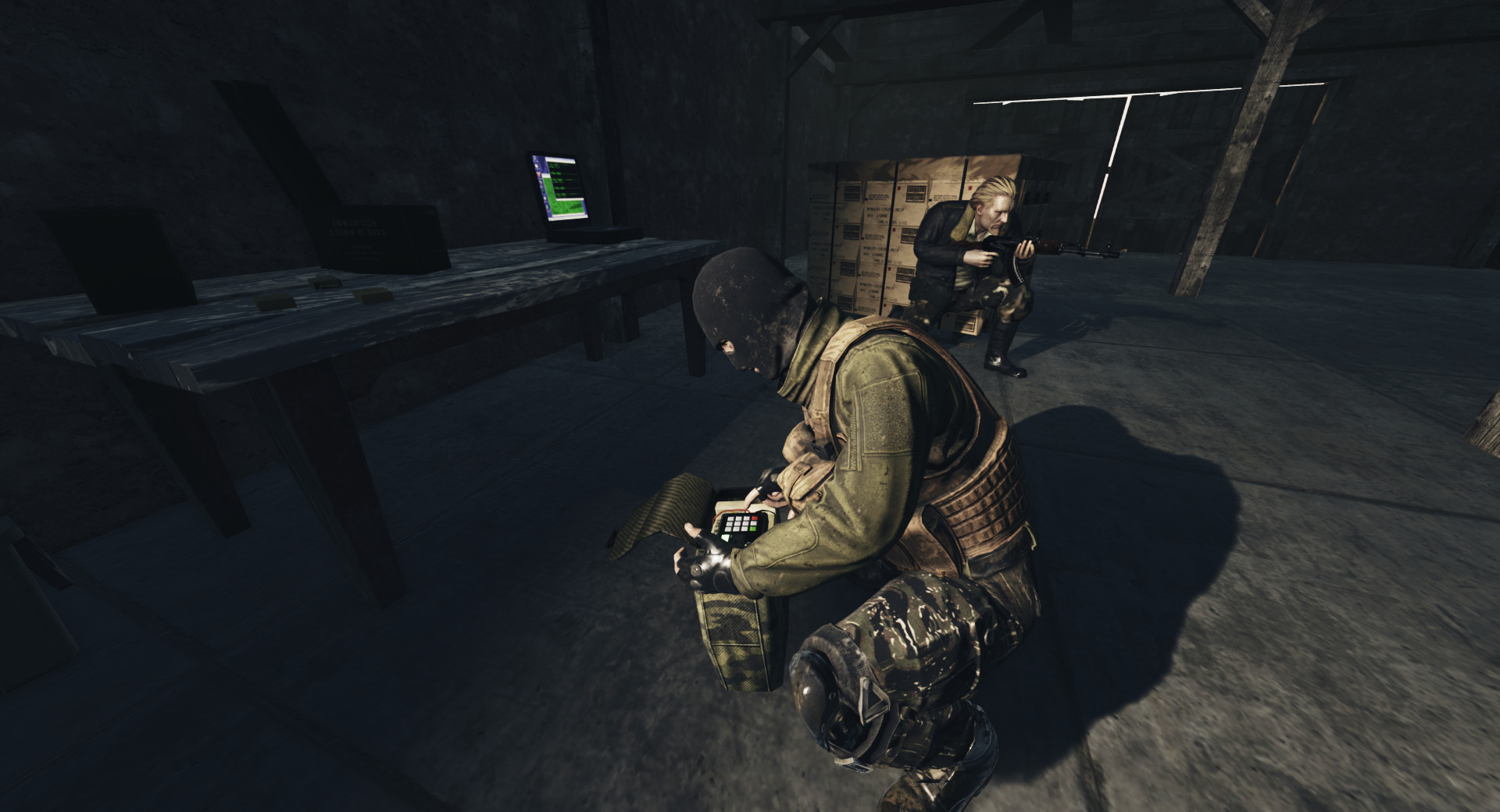 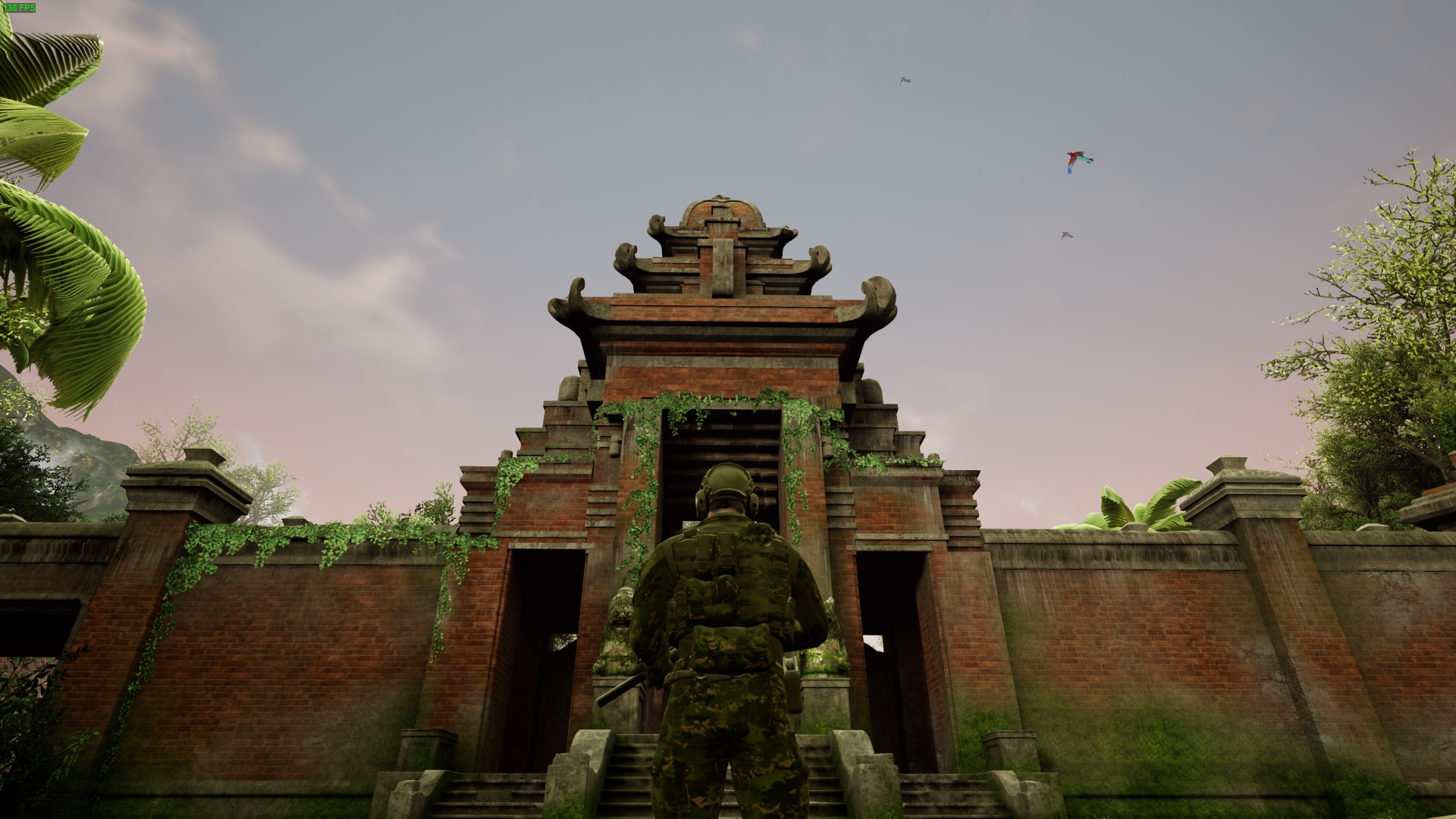 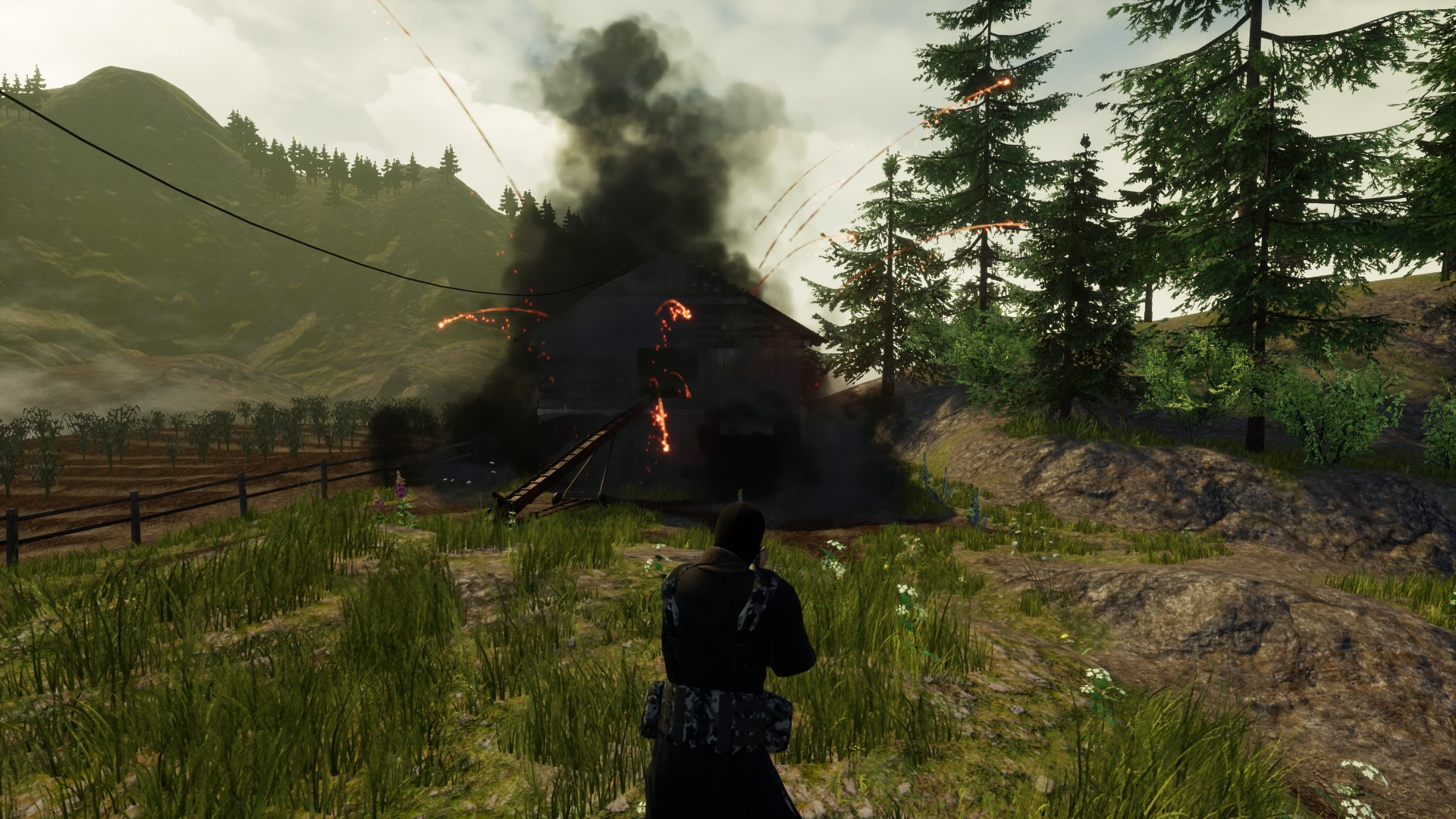 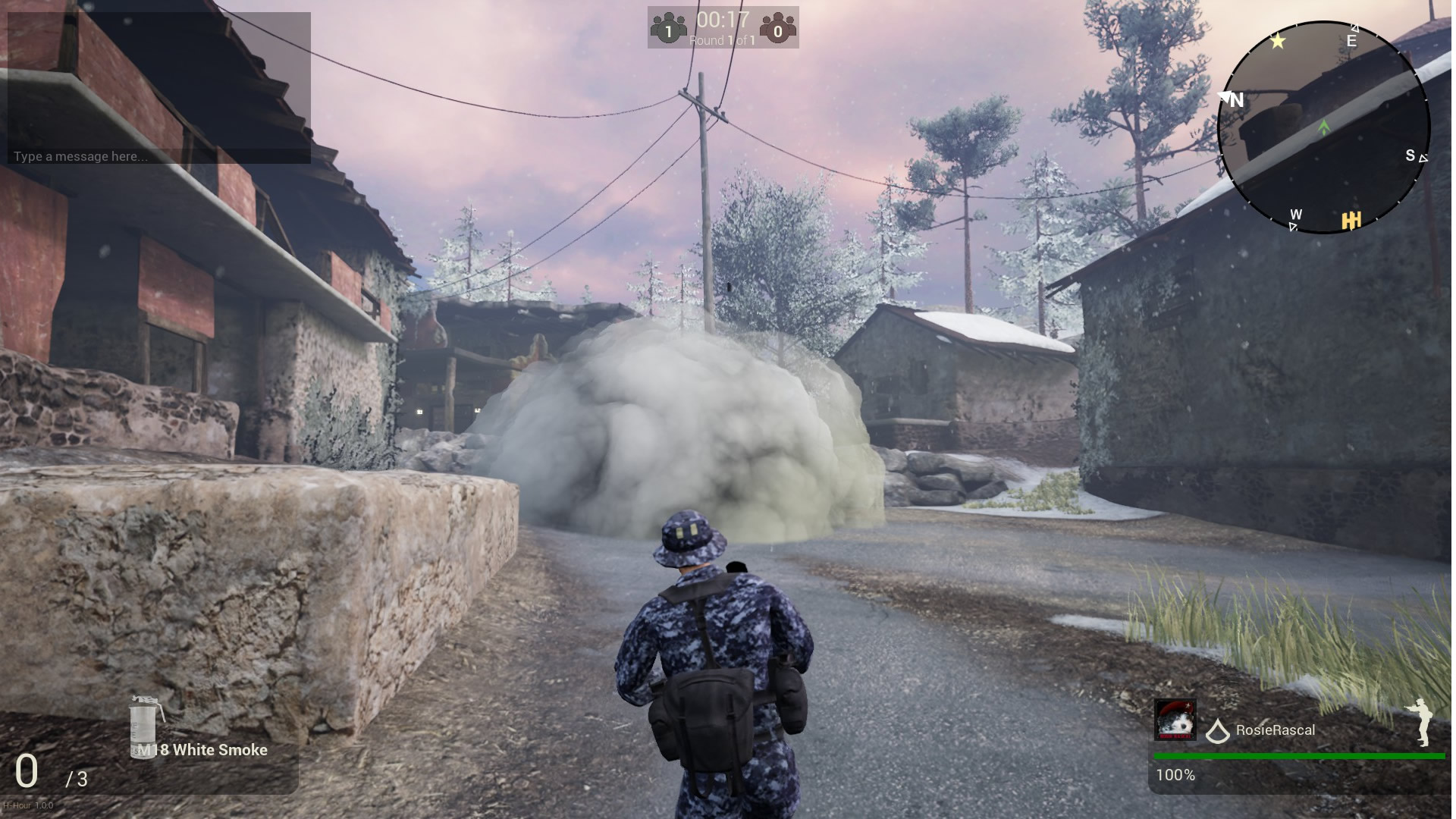 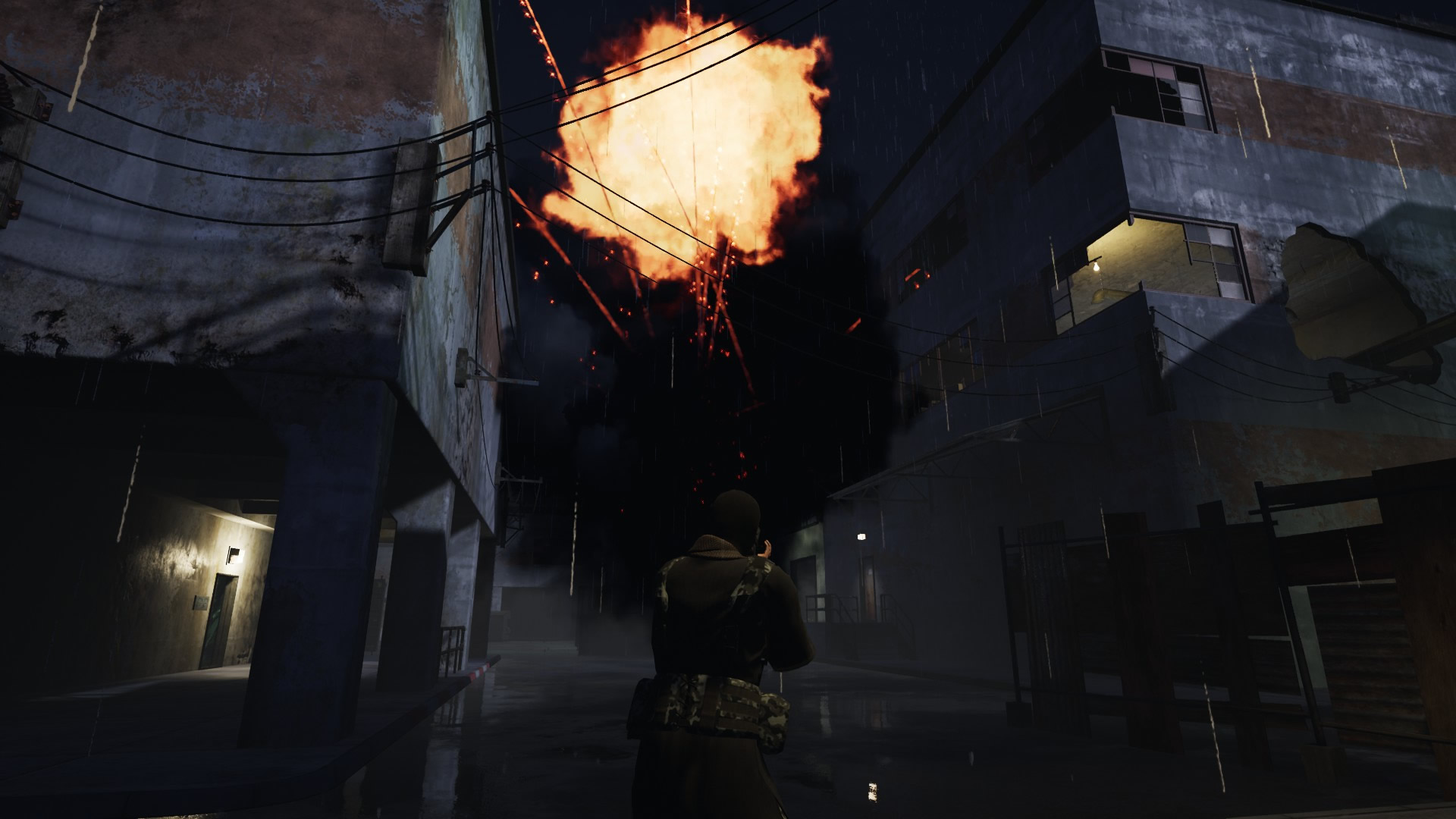 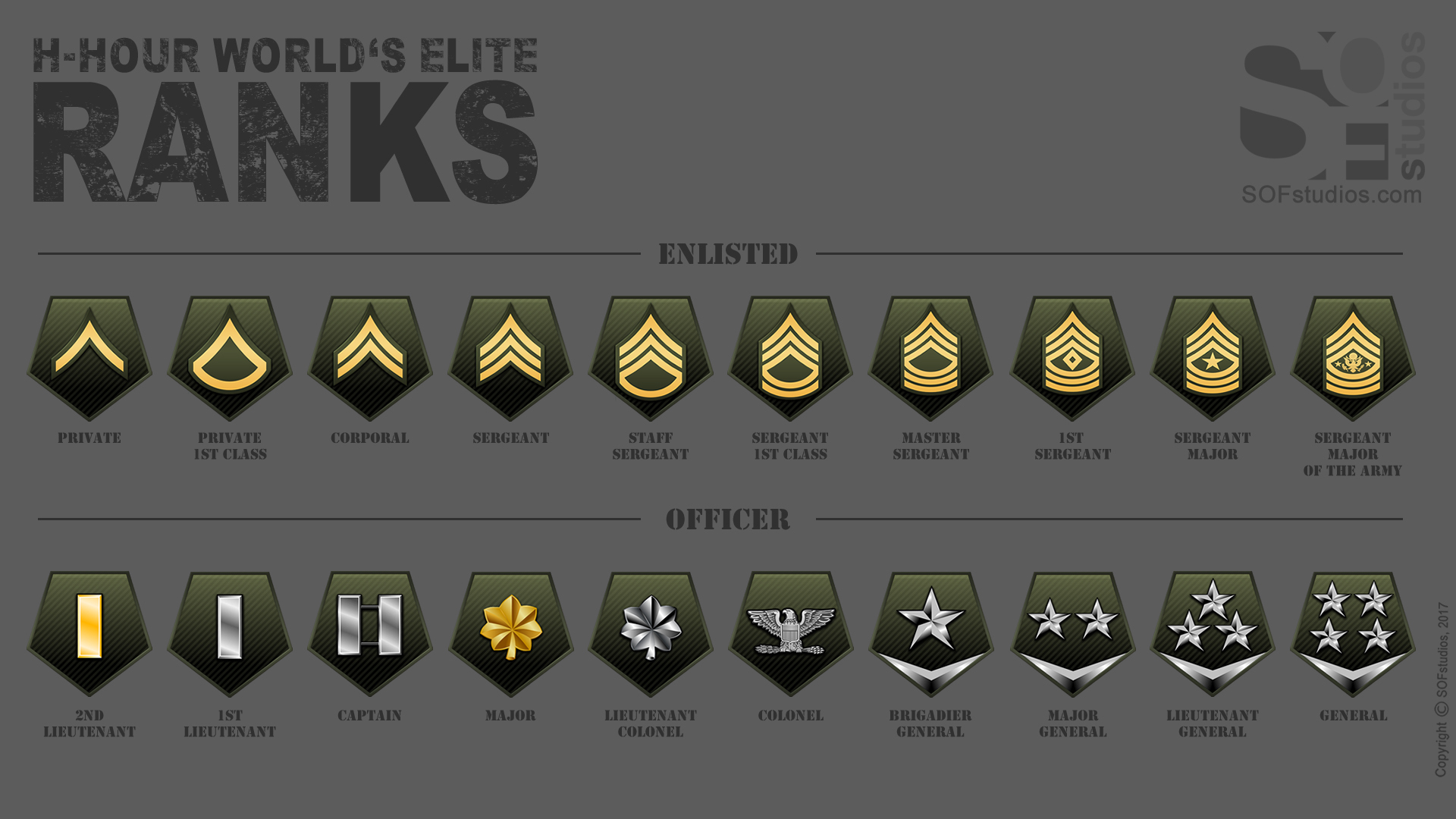