In Guilds Of Delenar be the Guildmaster you were meant to be and lead your guild from a failing group of has-beens into an unstoppable force of powerful heroes that are praised by thy friends and feared by thy enemies. Govern everything from guild contracts, hero wounds, resource management, guild rivalries, and guild member satisfaction. Not to forget, Guild realm politics between nobles and the crown itself!

As a top-down strategy RPG, Guilds of Delenar brings a new perspective for the genre by allowing you to create and take control of various guild heroes and customize or level up however you want. As the guildmaster, fight for control of towns by managing your heroes gear, taking on a plethora of quests, and commanding your warriors in tactical turn-based battles.

It’s all in your hands! Will you create a guild that helps the common folk? one that seeks to root out evil? or one hell bent on destroying the competition? The choice is yours. 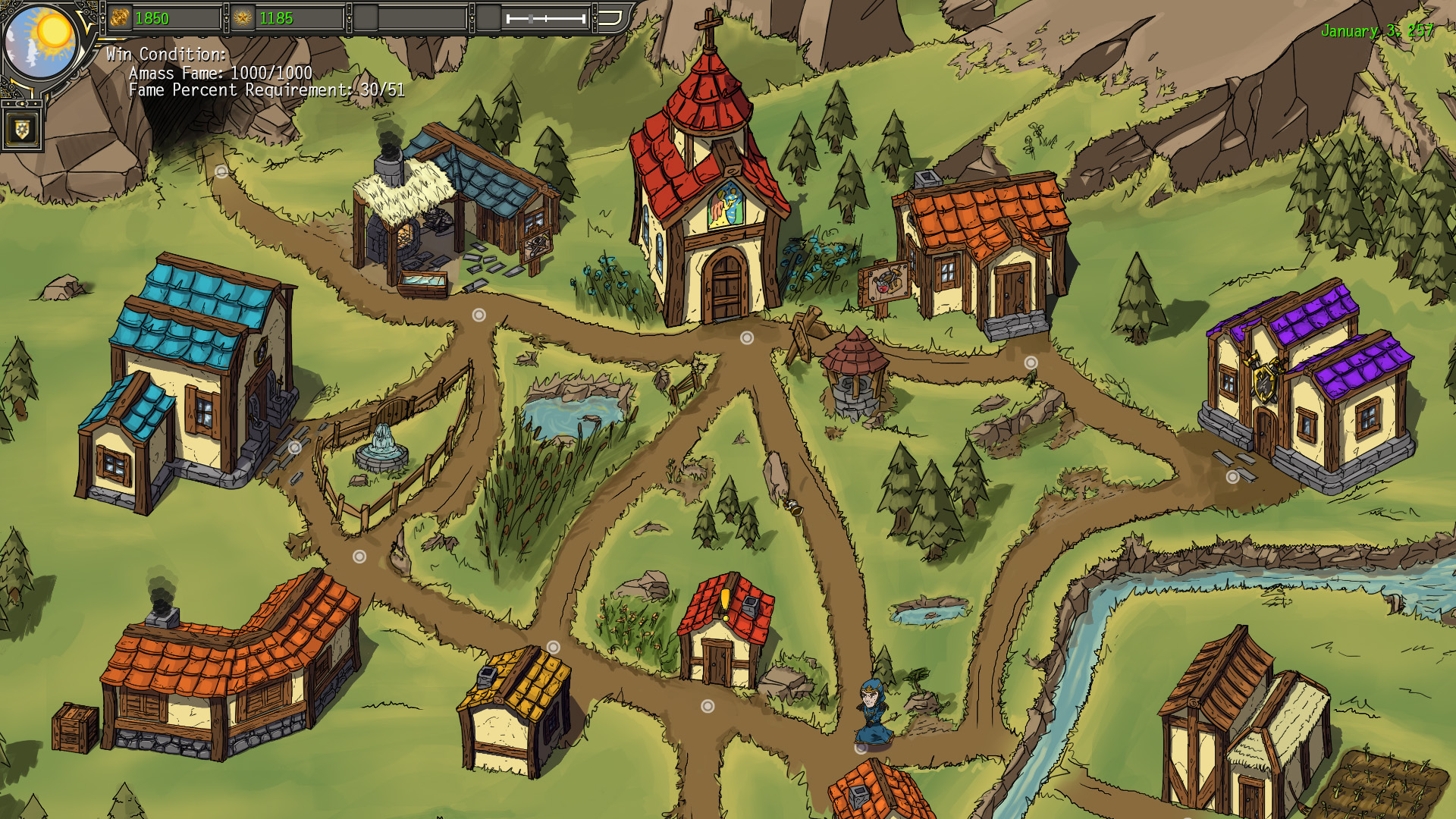 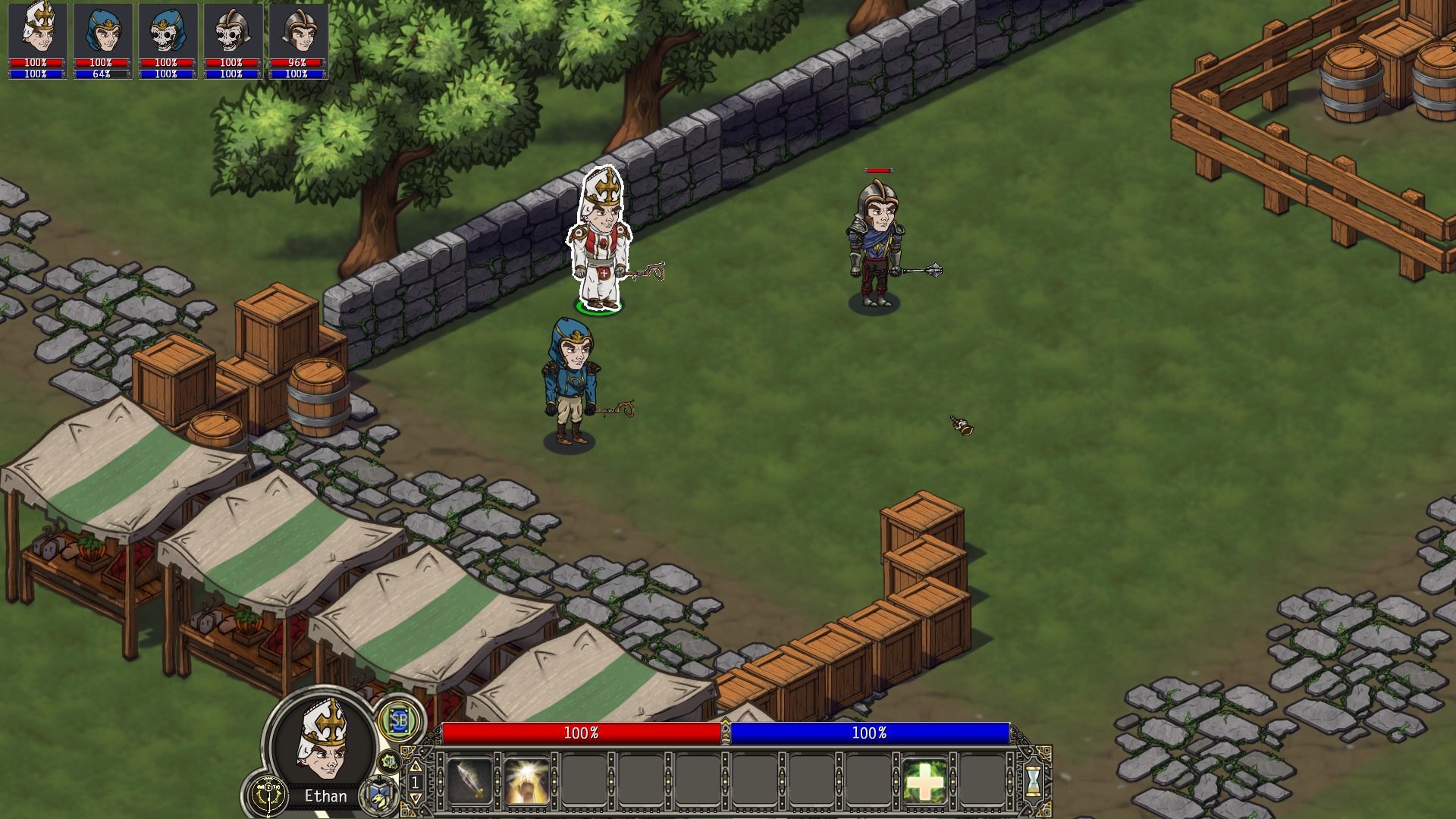 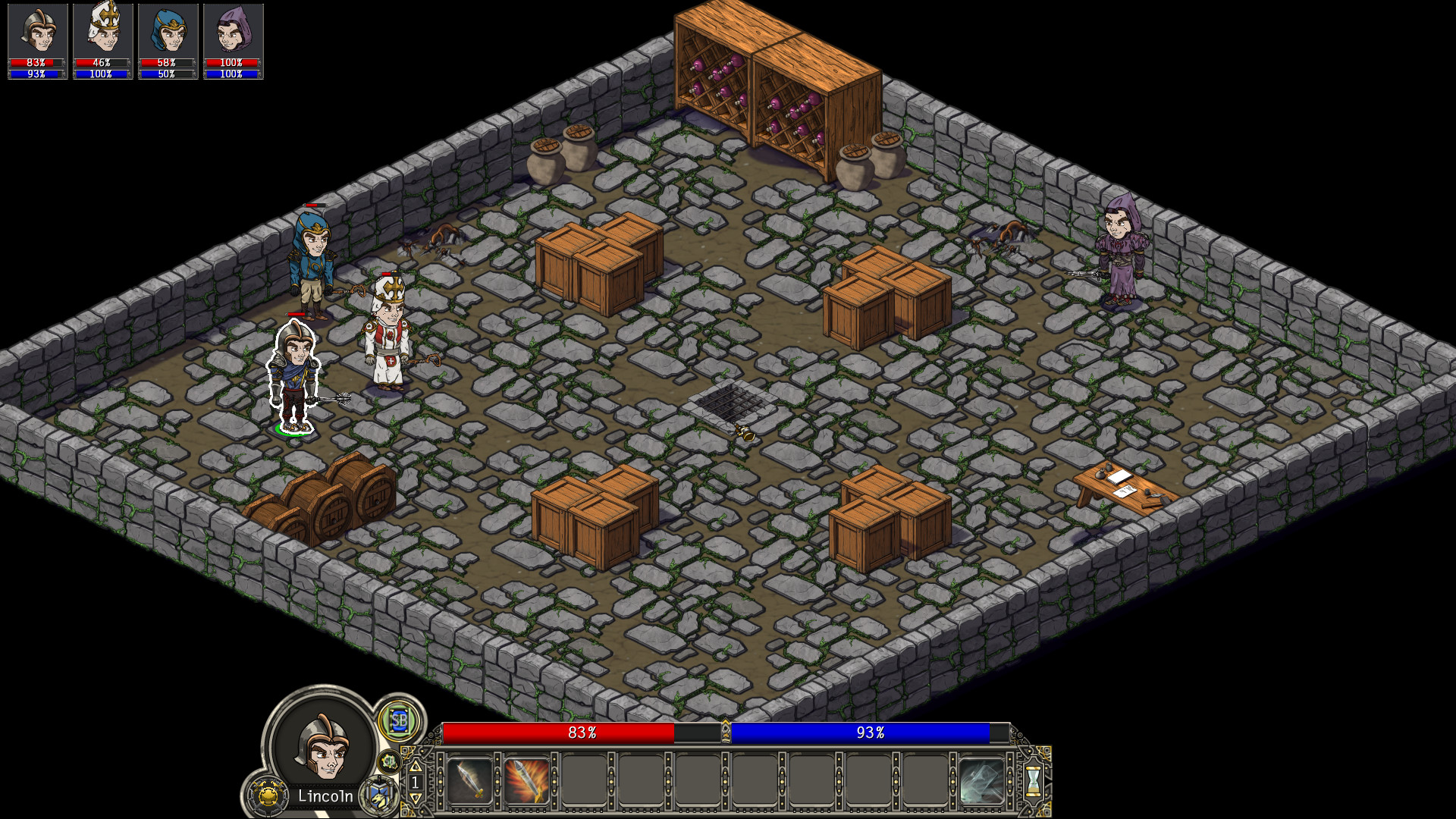 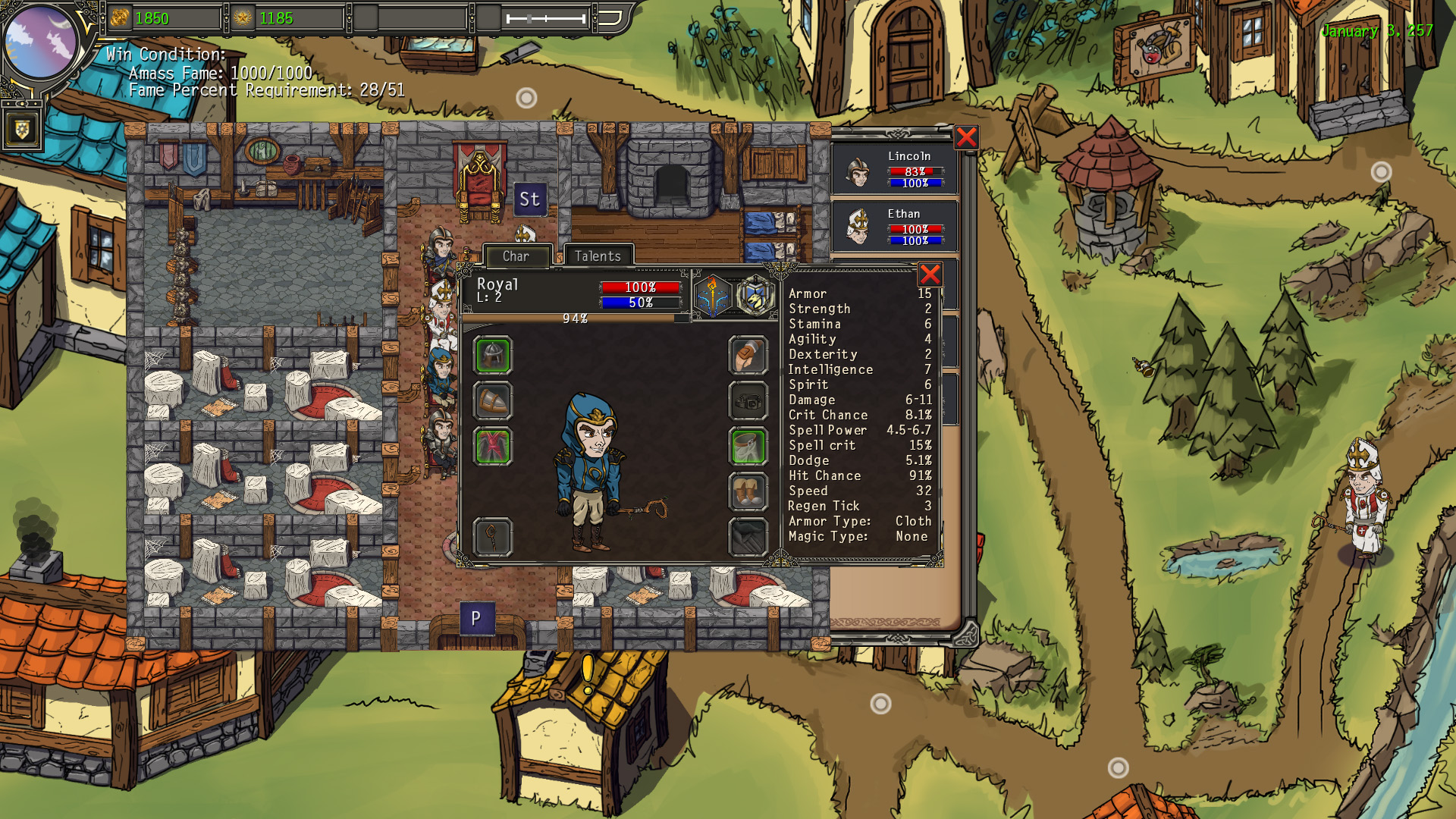 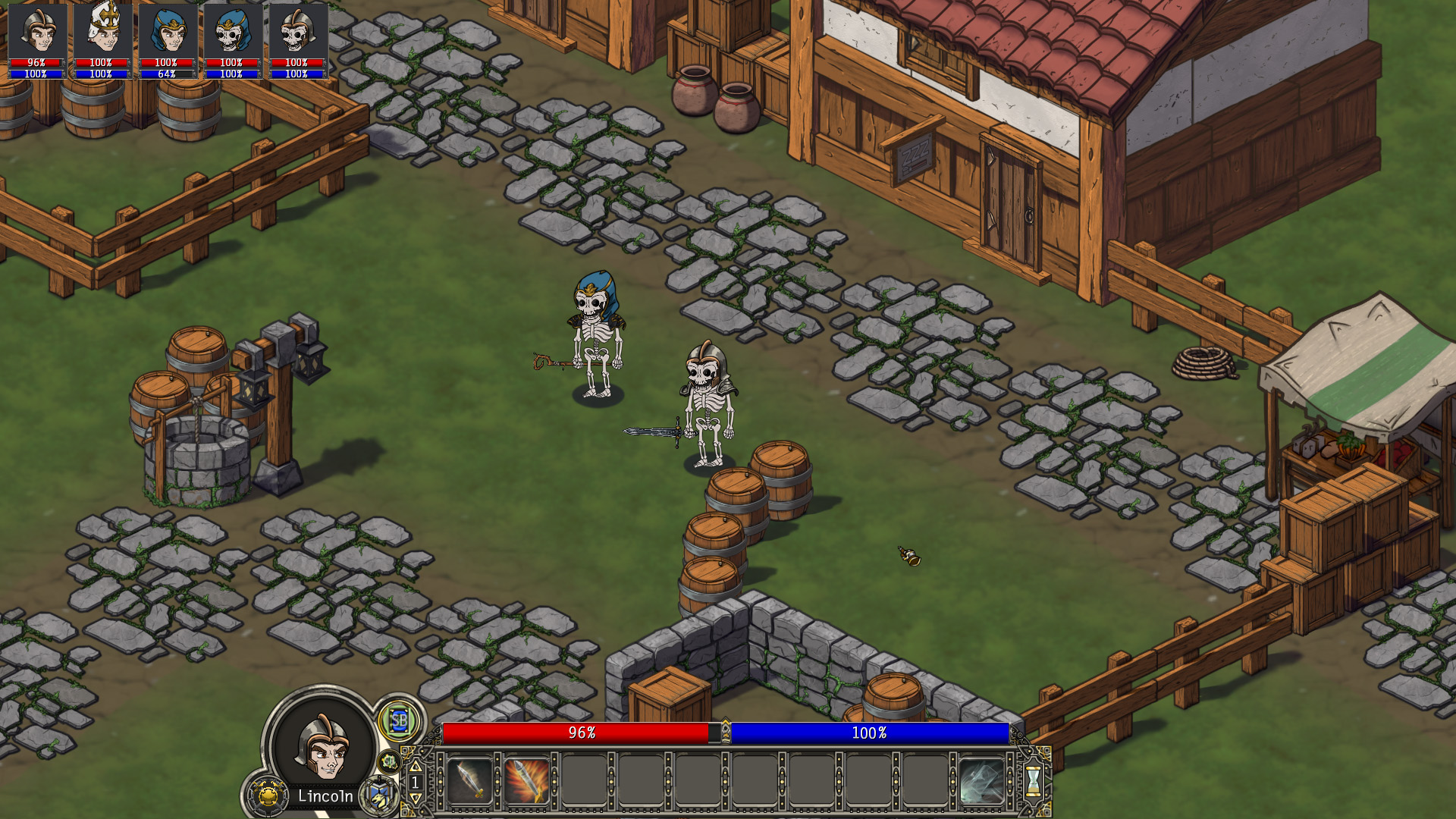 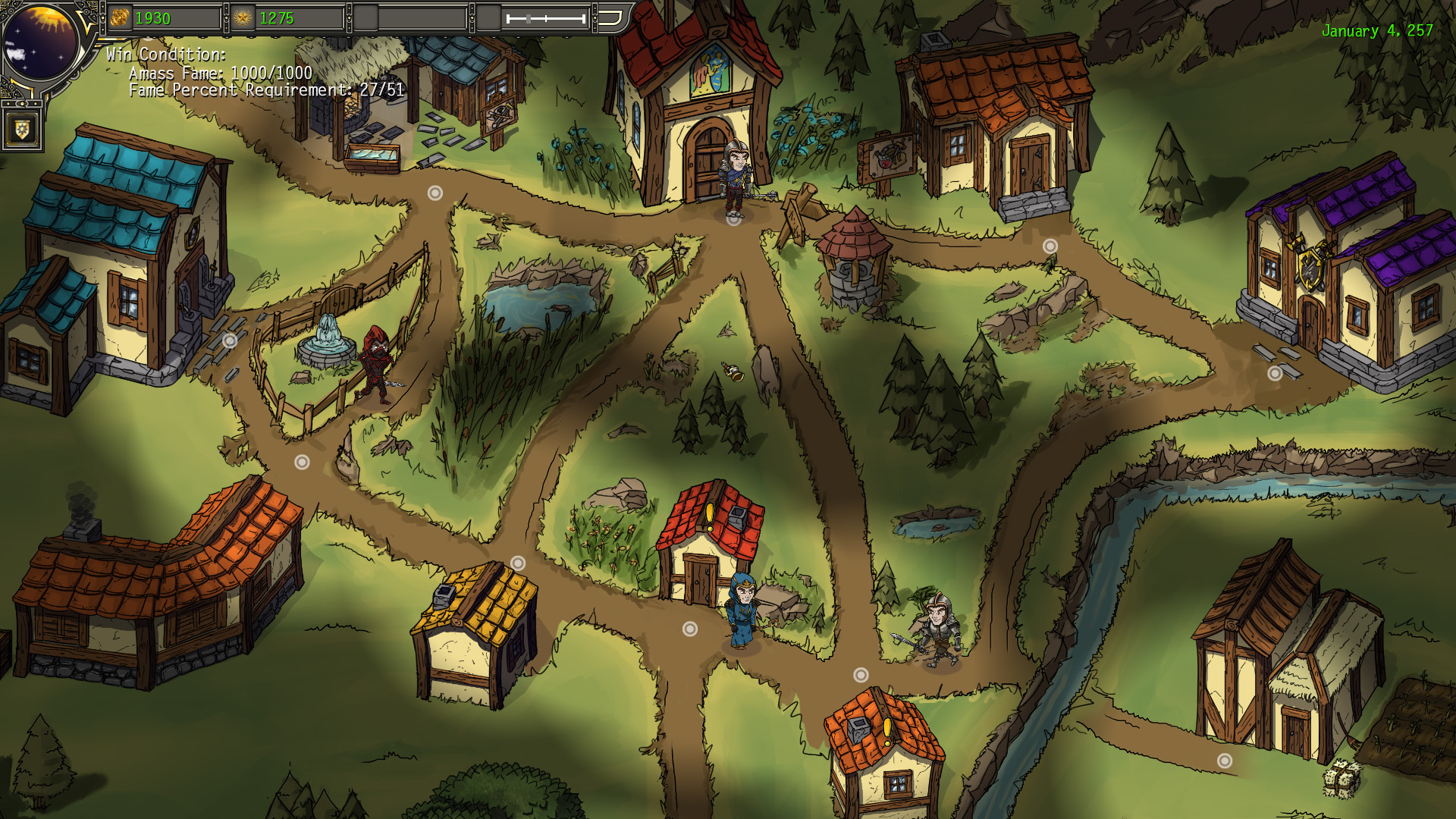