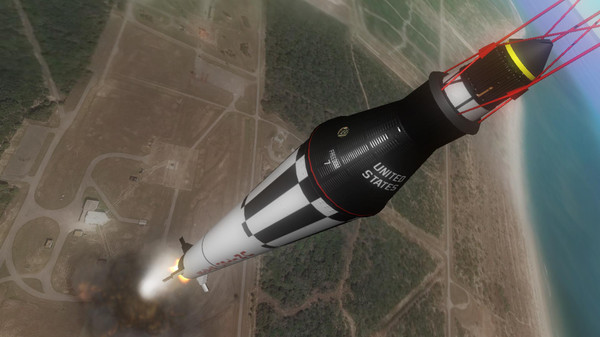 GFL: Mercury is being designed from the ground up to be as authentic and accurate as possible. It is our hope to offer it as an educational product as well as an entertainment project, suitable for use by schools and colleges to educate and engage students in the fields of astronomy, spaceflight and history.

What I saw so far was amazing and on desktop version. I plan to get a VR to enjoy the full potential of this game.
I love the voices of the real crew, the President, the game has a great tutorial in the form of a check list.
Graphics are fantastic.
This is a great simulation in the making.

Cons: There are not 7 missions but only two. The other missions are marked coming soon.
There are also only two cockpits that I saw. 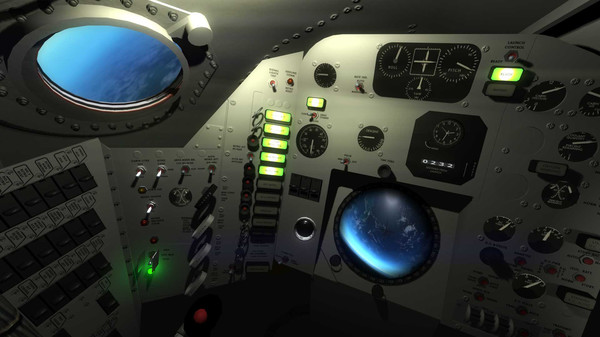 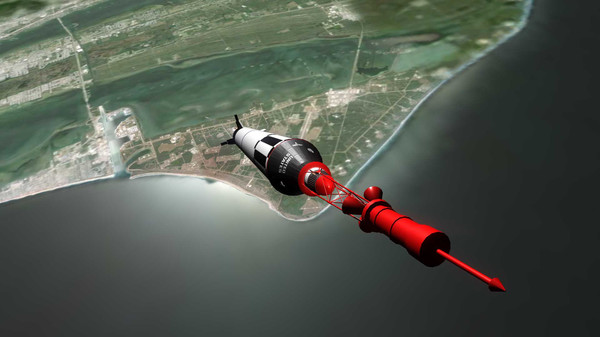 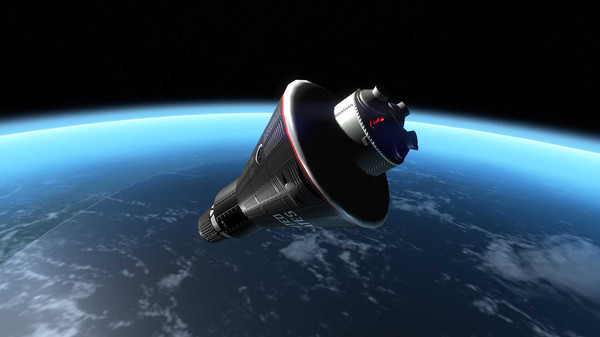 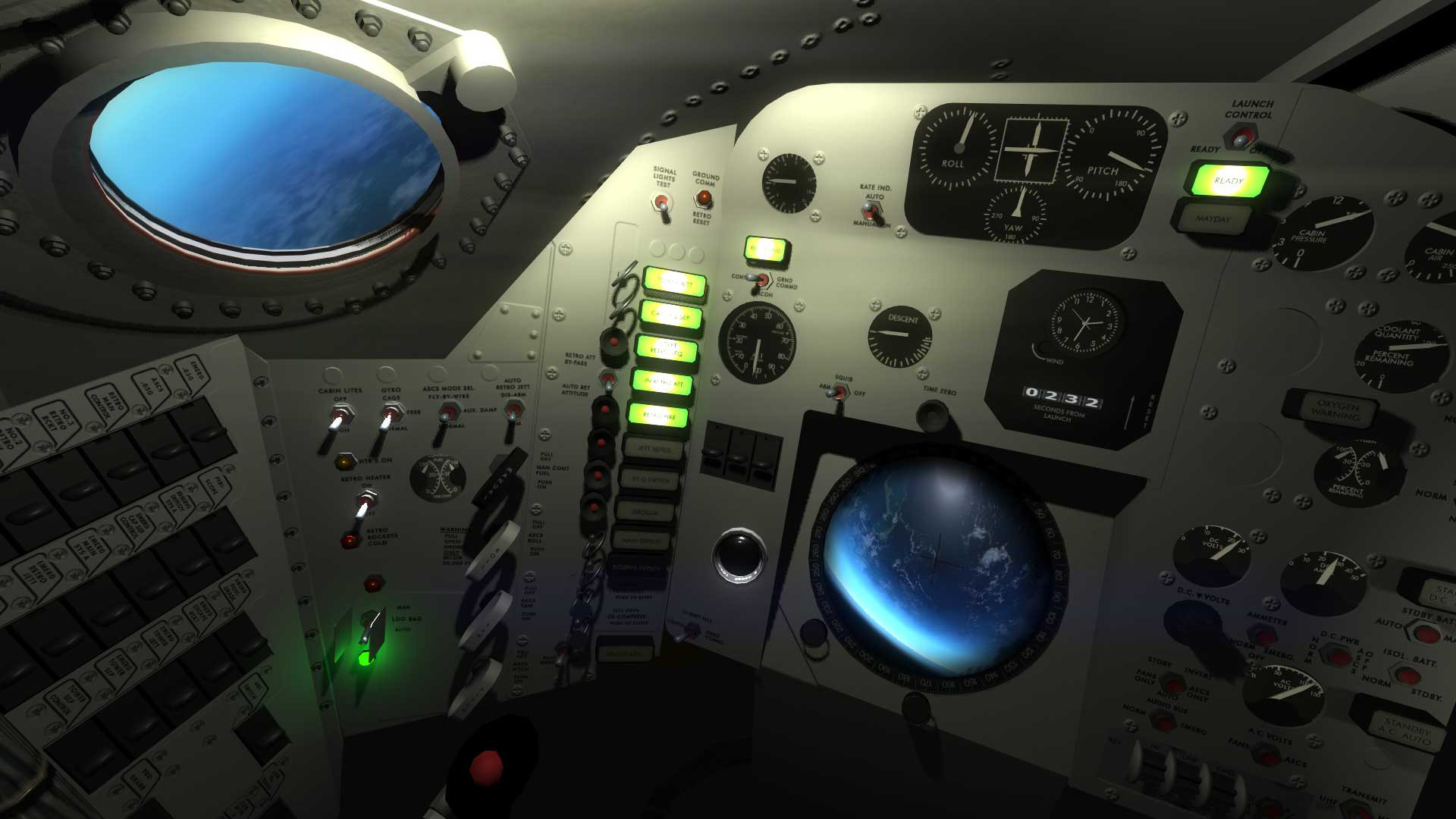