Fell Seal: Arbiter’s Mark is a tactical RPG much in the vein of great classics like Final Fantasy Tactics and Tactics Ogre.
It features fully hand-drawn environments and sprites, in a 2D isometric perspective, as well as an original score by Jan Morgenstern, composer for Black Sigil: Blade of Exiled.
​
You will need to use strategy and cunning, as well as master a complex class system, to conquer the challenging battles ahead of you. Unfold a mature story centered around your position as one of the Arbiters, an order dedicated to keeping the peace and the balance of power throughout the lands.
​
While many allies with storied personalities and goals of their own will join your ranks during your adventures, you may find yourself favoring a cherished non-story character due to the ability to fully customize them. By changing their portrait, name, clothes, hats, color and accessories, every ally is unique.

Reminiscent of Final Fantasy Tactics both in scope and style, Fell Seal’s intricate class system offers a widely varied array of customization and possibilities, allowing the player to chose a class, a sub-class and multiple passive abilities for every one of their characters. Countless possibilities and combinations are within reach and crafting your perfect band of combatants is only limited by your imagination and cleverness. 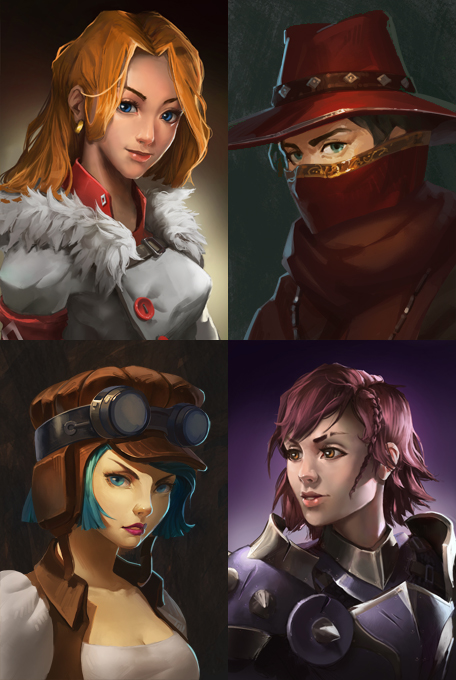 They had previously worked in the video game and tabletop industries (EA, Activision, Gameloft, Topps Digital, Judges Guild, Studio Archcraft and freelancing) for about 15 years.
​
After Studio Archcraft, the independent game studio responsible for Black Sigil: Blade of the Exiled, disbanded, the couple kept working in the industry for big names, while carefully planning for Fell Seal: Arbiter’s Mark. In 2015, the time was ripe and they officially started working on the title.
​
The Studio’s goal is to create fun and engaging titles by marrying modern design strategies with time-tested classic gameplay and, generally speaking, to do it using modern and vibrant 2D art. 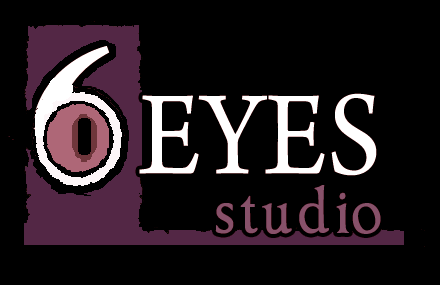