Developer:
Hammer
Based in Estonia 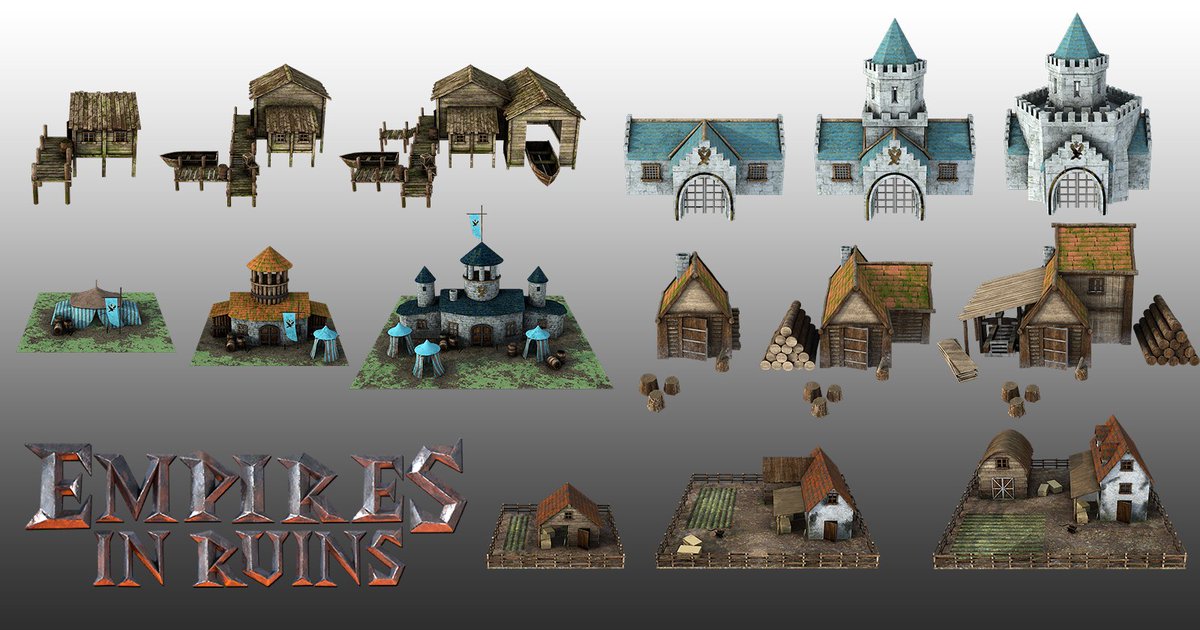 Empires in Ruins is a Tower Defense game that remains faithful to the genre’s strategy focus when it comes to combat, but embodies RTS and 4X elements with a rich lore and storyline where the player’s decisions affect the game’s progress. 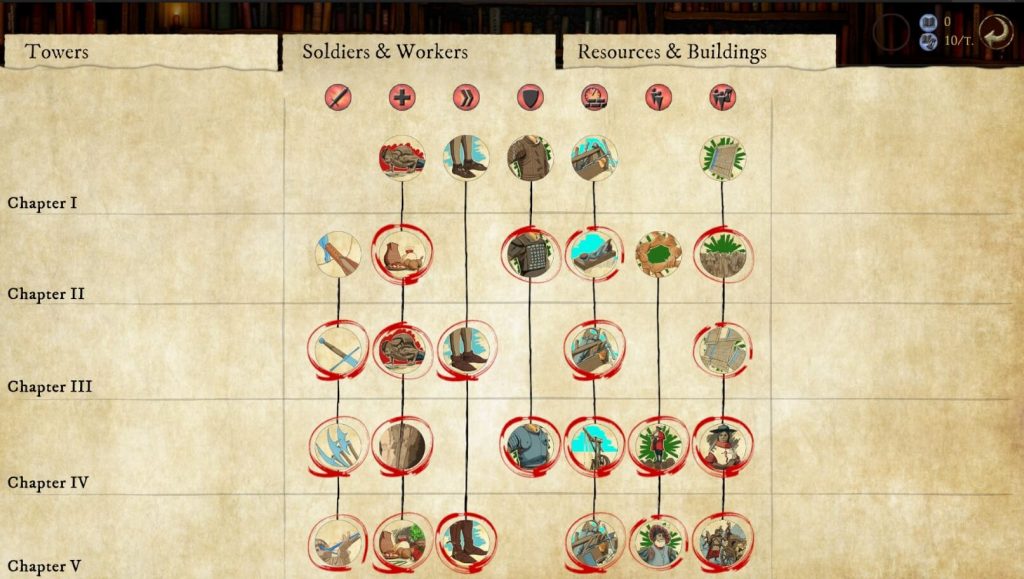 It was five years ago in Tallinn, Estonia, during one of its coldest nights in years. Emiliano and George met at a bar where they tried to fight -37°C with the help of fermented barley juice.

It seemed to work when they also found out they were a programmer specialized in Graphical Programming and a 3D Artist. Some might have called it a great night out and about, but they thought it was the best setting to form a gaming studio.

Not long afterwards, the two started working on their first game; mainly as a learning and bonding experience.

A year and a half later they decided to take it to the next level. Although they started from scratch, with a new design based on a combination of research and experience, the core concept for Empires in Ruins was born. From that point on, the more they saw development evolve into something more concrete, the more time they invested to it.

Besides its detailed real time battle and turn based management mechanics, Empires in Ruins has a dark satirical depth that goes beyond winning a few maps and reaching an end game.

Taking place in the corrupt lands of Koth, where powers far greater than the individual reign, our unlikely hero, Sgt. Heimer, will have to overcome adversity to prove that greatness lies not in power, but the spirit one carries. 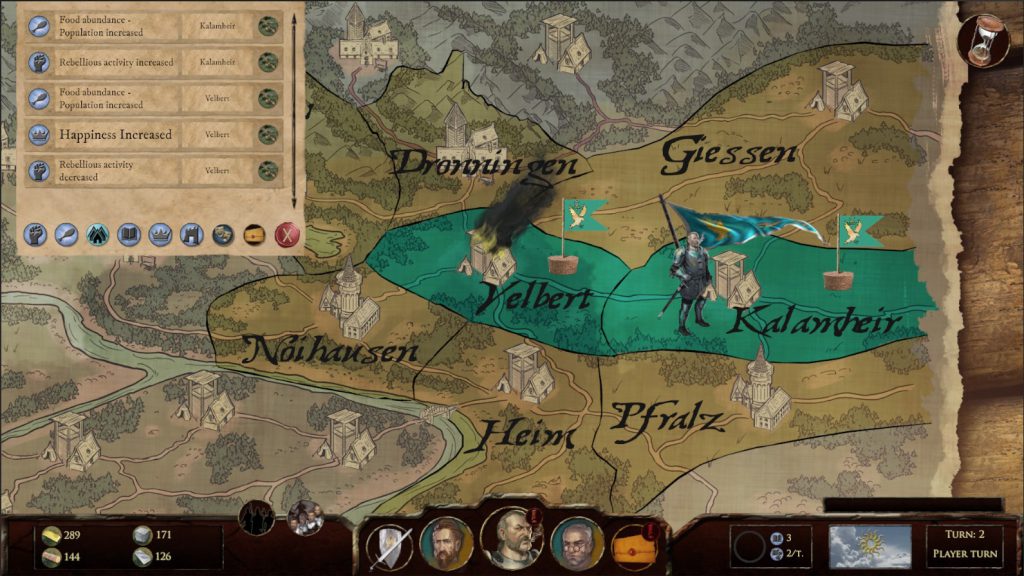 Boilerplate
Development group based in Tallinn, Estonia. After a past as independent media developers (kinect,leap motion,touch screens, stereoscopics and autostereoscopics) we decided to step into our real passion : games.