The world in DUSTWIND has come to an end. Anyone still alive must fight other survivors. The time has come for you and your friends to get rekt while fighting against each other, other teams, or the Evil Computer in Cooperative or Solo modes.

Sneak, aim for bodyparts, use varied weapons and ammo, trick and flank your enemies, set or disarm traps, drive and repair vehicles, and try not to blow up all of your teammates! Seriously, don´t take that bazooka into close quarters combat. 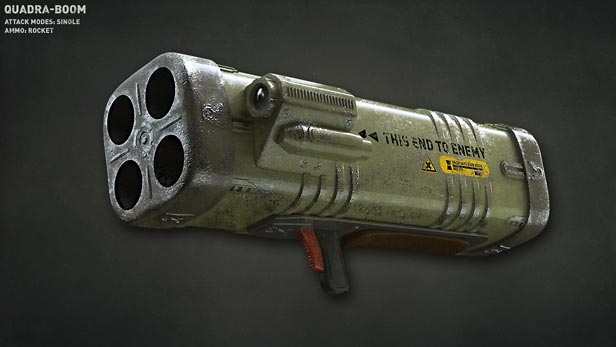 A VARIETY OF GAMEMODES 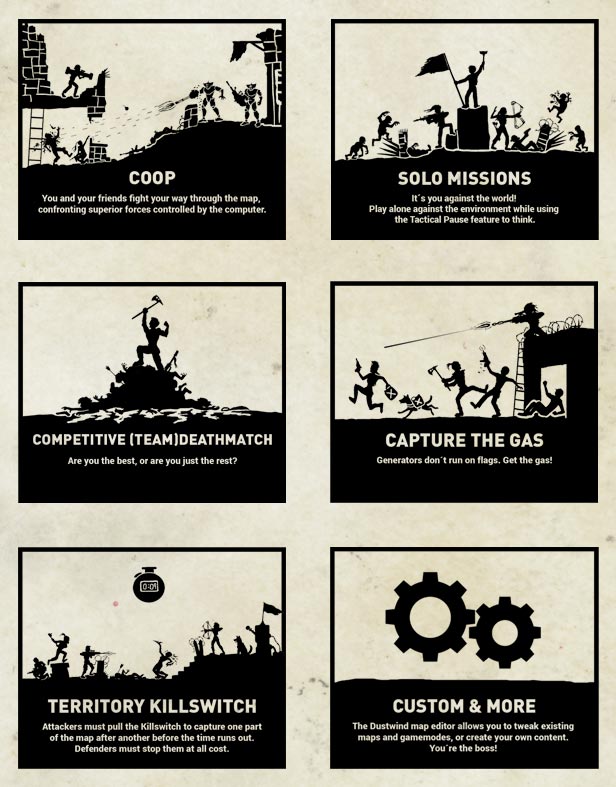 A typical game session is anywhere between 10 minutes and 1.5 hours, strongly depending on which gamemode and map you play. Large cooperative or solo maps take longer (if you don´t die), while competitive matches are usually timed at 10-20 minutes.

CREATE AND TWEAK YOUR CUSTOM CHARACTERS 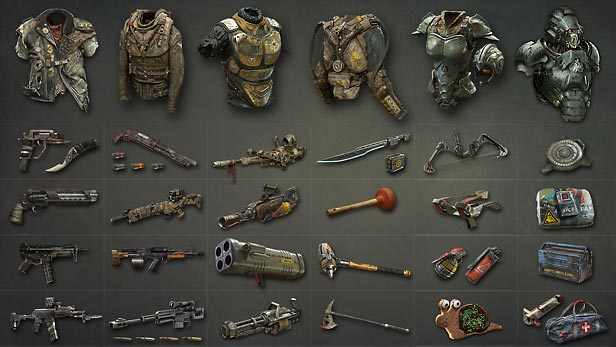 No fixed classes, no pay-to-win! Experiment with various character builds without wasting your time. But you only get 10.000 points to spend on each character you make, so spend them wisely to find the coolest combination of skills and gear that suits you personally. Don´t worry though, you can re-stat or make a new char any time! Also as you gain ranks as a player, you unlock new cool items to give to your characters.

PLAY AS A DOG

Dogs are great support units who can throw grenades, drive cars, deploy turrets, fire mounted car guns, heal people (bring your DOGtor!), repair stuff, bite enemies in the butt, and more.. The only thing they can´t do is use (the most) human weapons. But so what? Show those humans how tactical fighting is done! Wuff!

PLAY AS A ROBOT 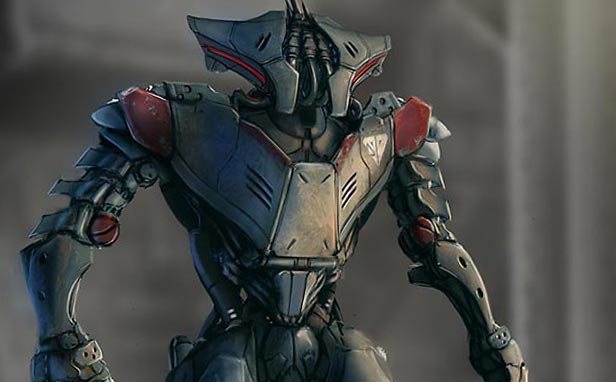 Nothing feels as good as killing your enemy with a toilet plunger fired from your compound bow right at his face. You could have went for broadhead arrows or explosive arrows.. But you didn´t. They DESERVED a plunger to the face, that´s why.

CREATE YOUR OWN MAPS AND RULESETS WITH EASE 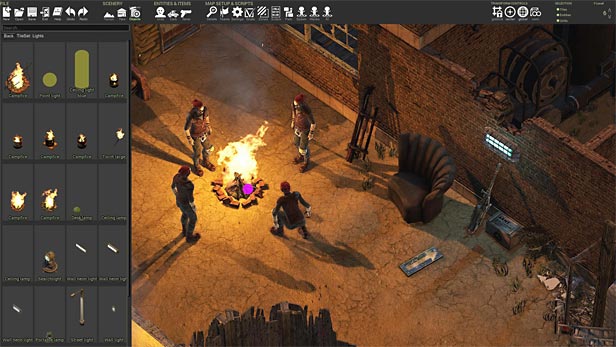 Dustwind is meant to be played the way YOU want to play it! Stay with the default maps and rules, or create house rules with just a few clicks. Enjoy cool maps created by others, or be a mapper yourself. Our user-friendly, Steam Workshop integrated map editor allows you to leave your mark on the game by expressing your creativity and sharing your work proudly and easily with the entire community. Power to the people!

Now you can play some maps (PvE) alone. If you want you can also create new solo maps and share them with the community or play maps from other users. 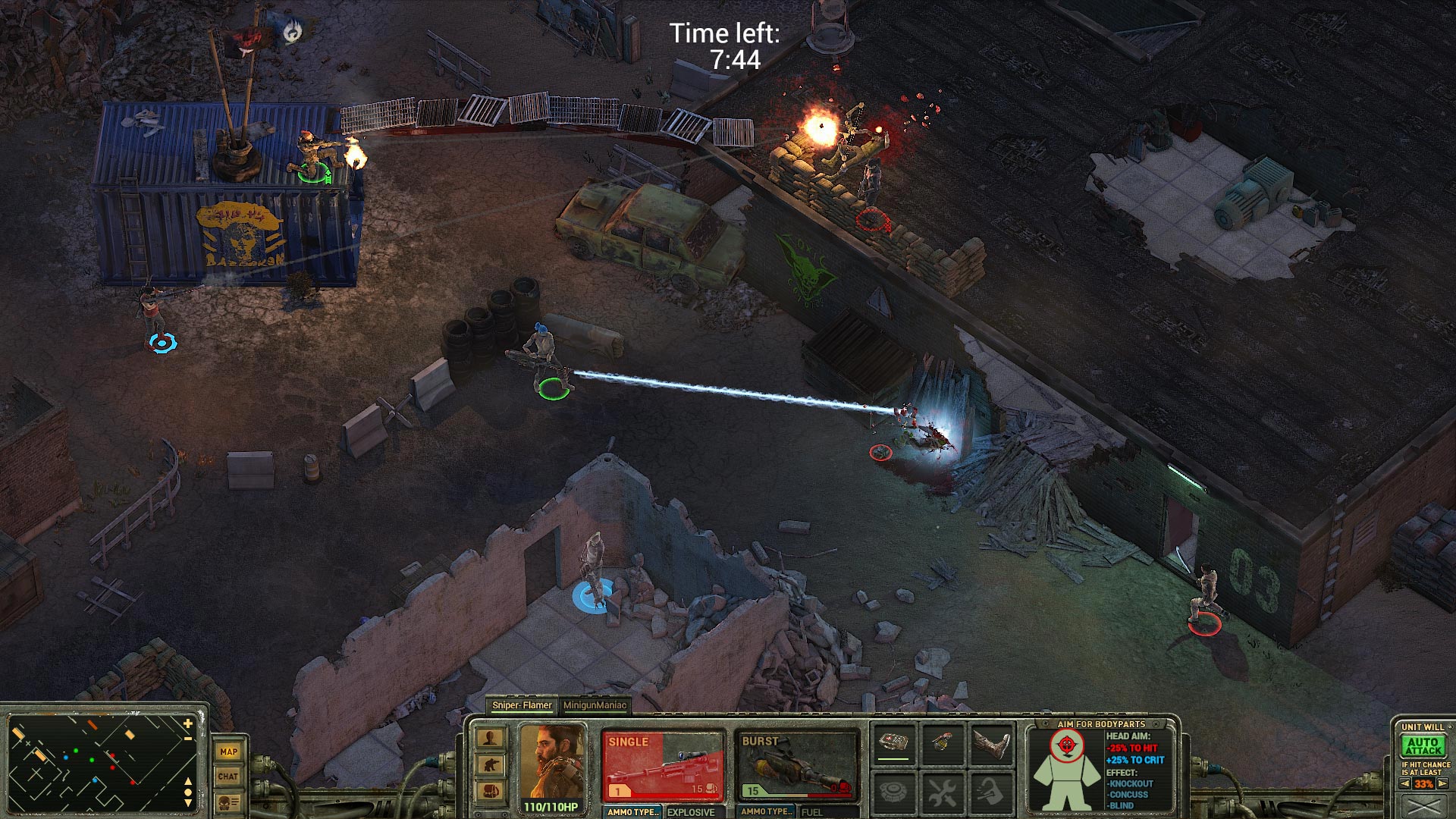 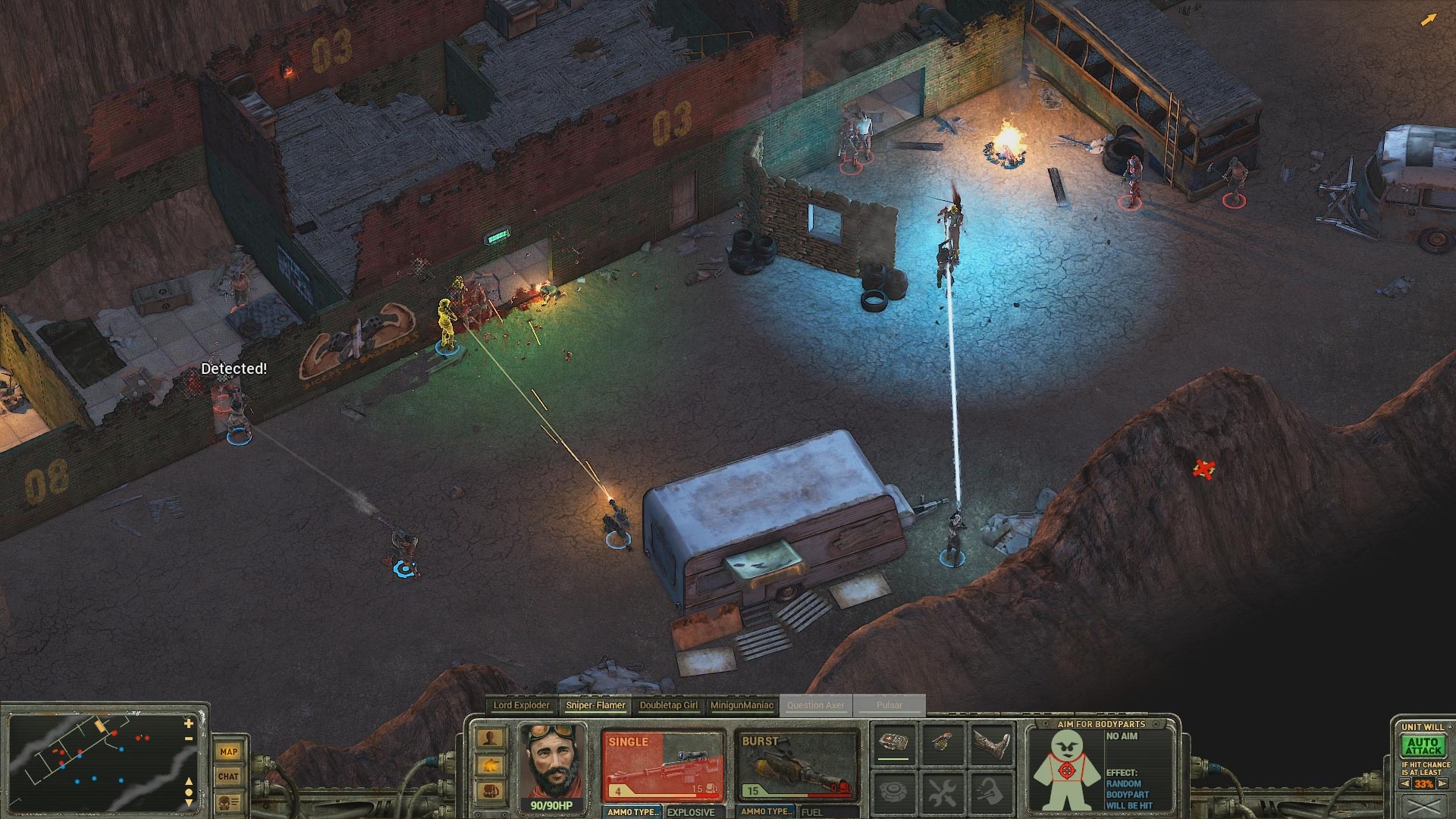 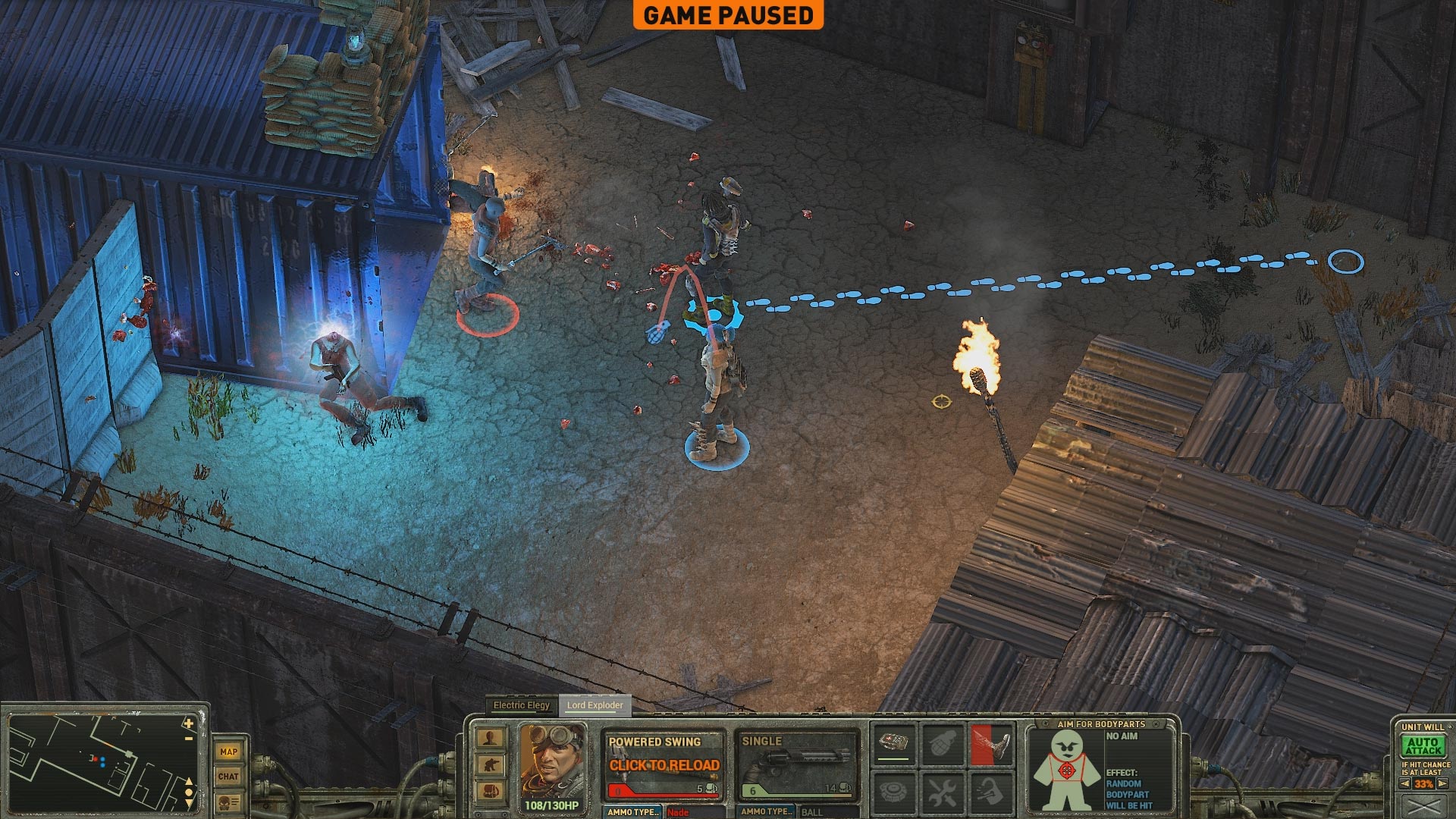 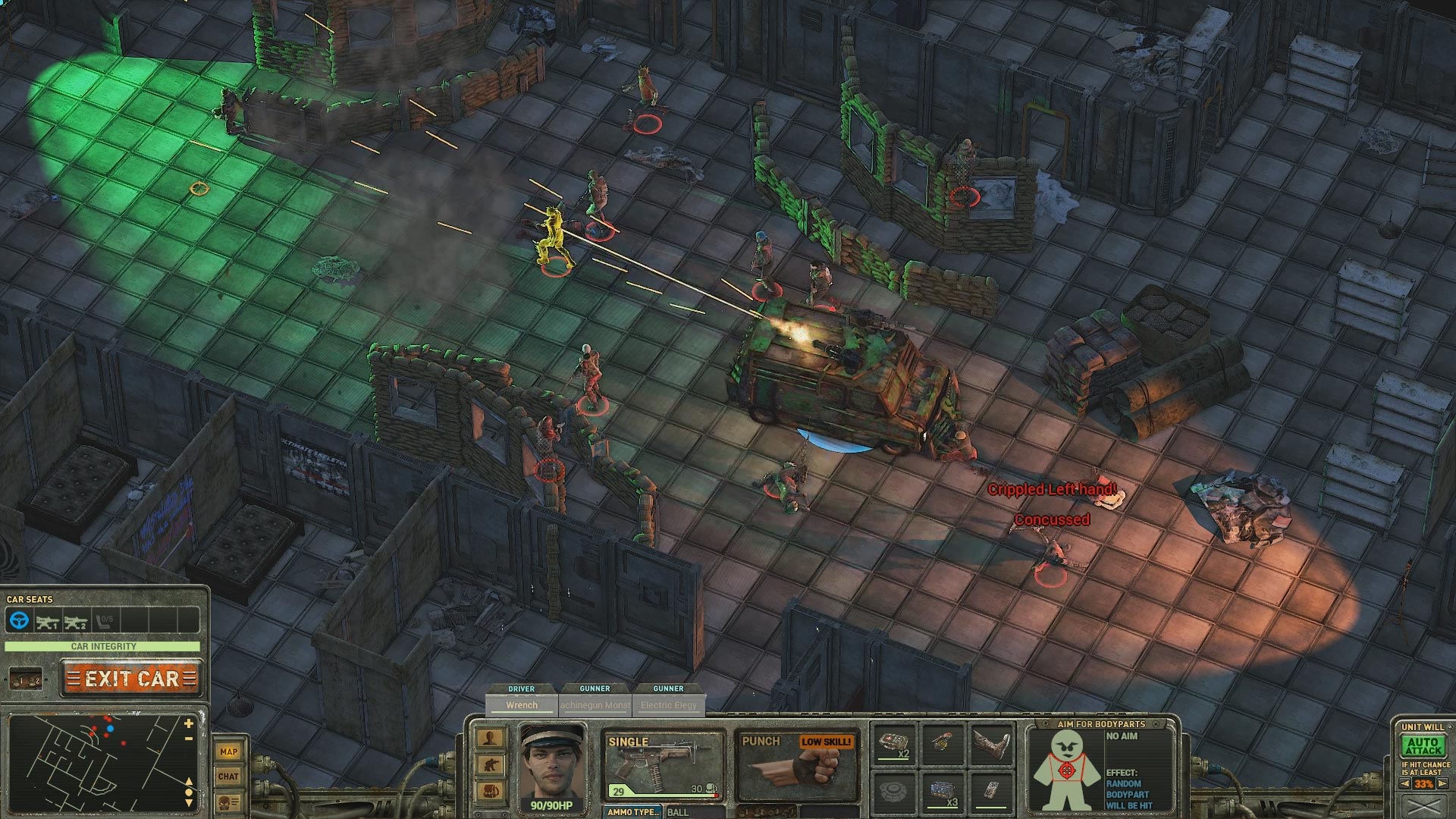 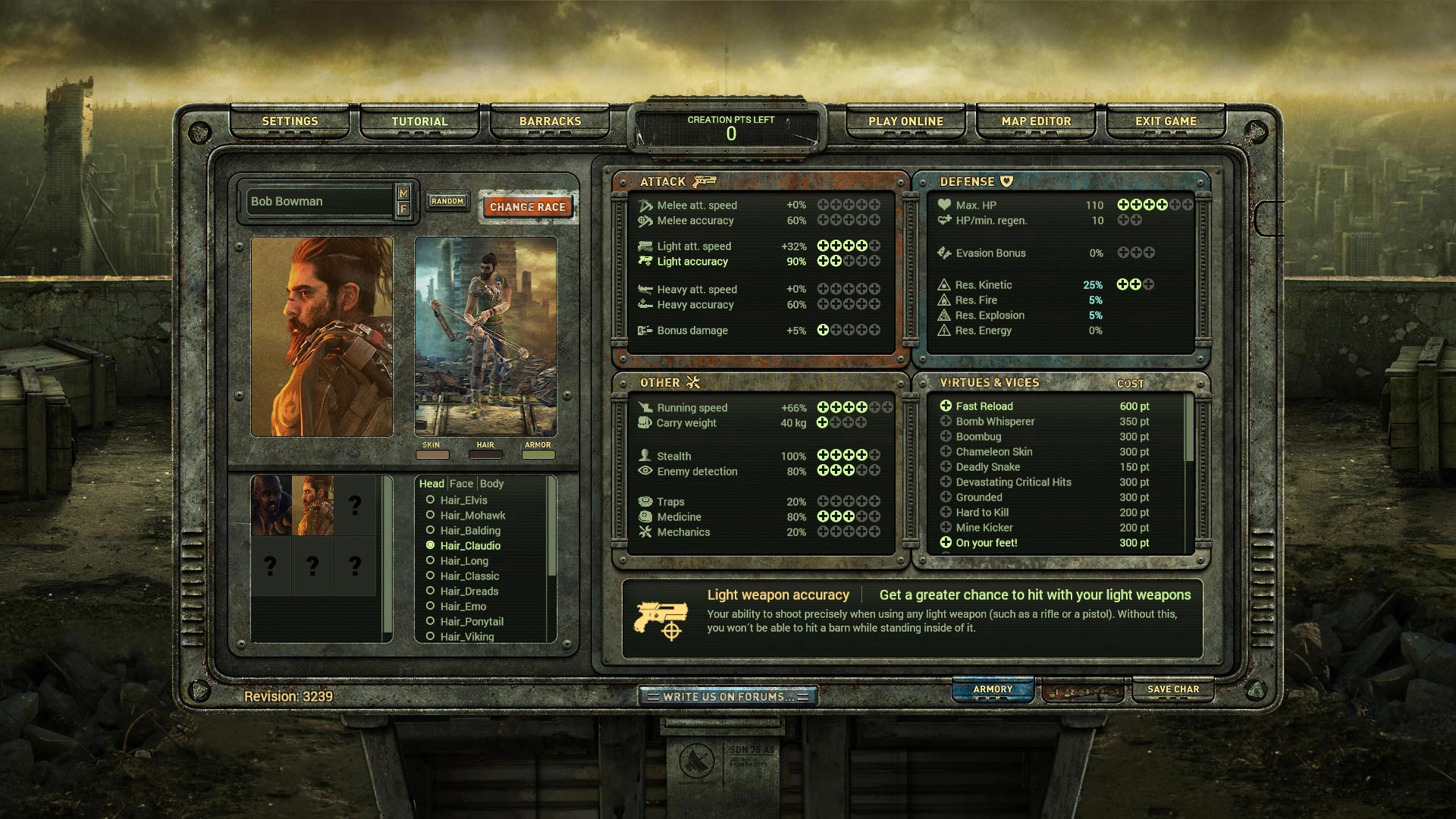 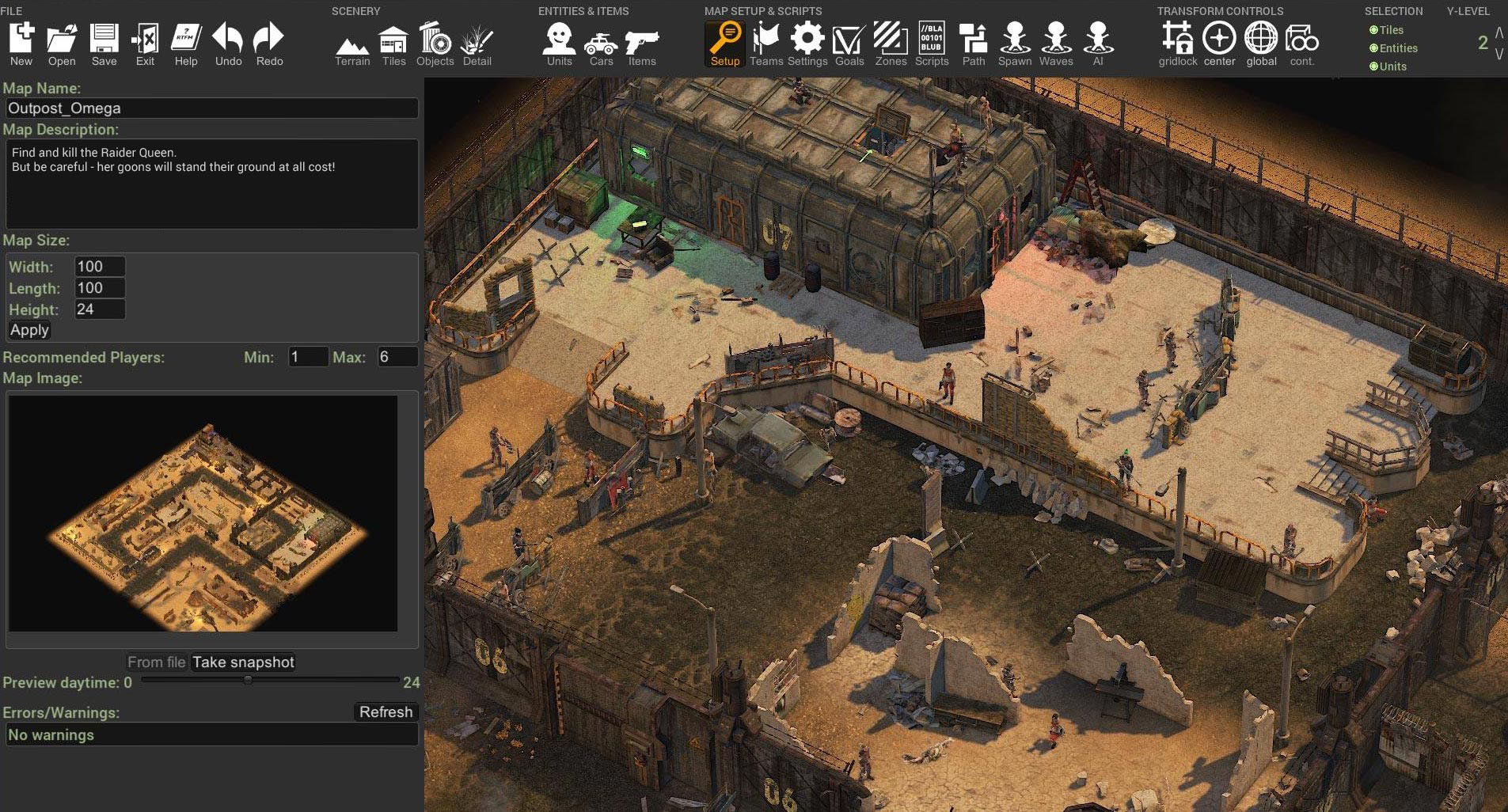 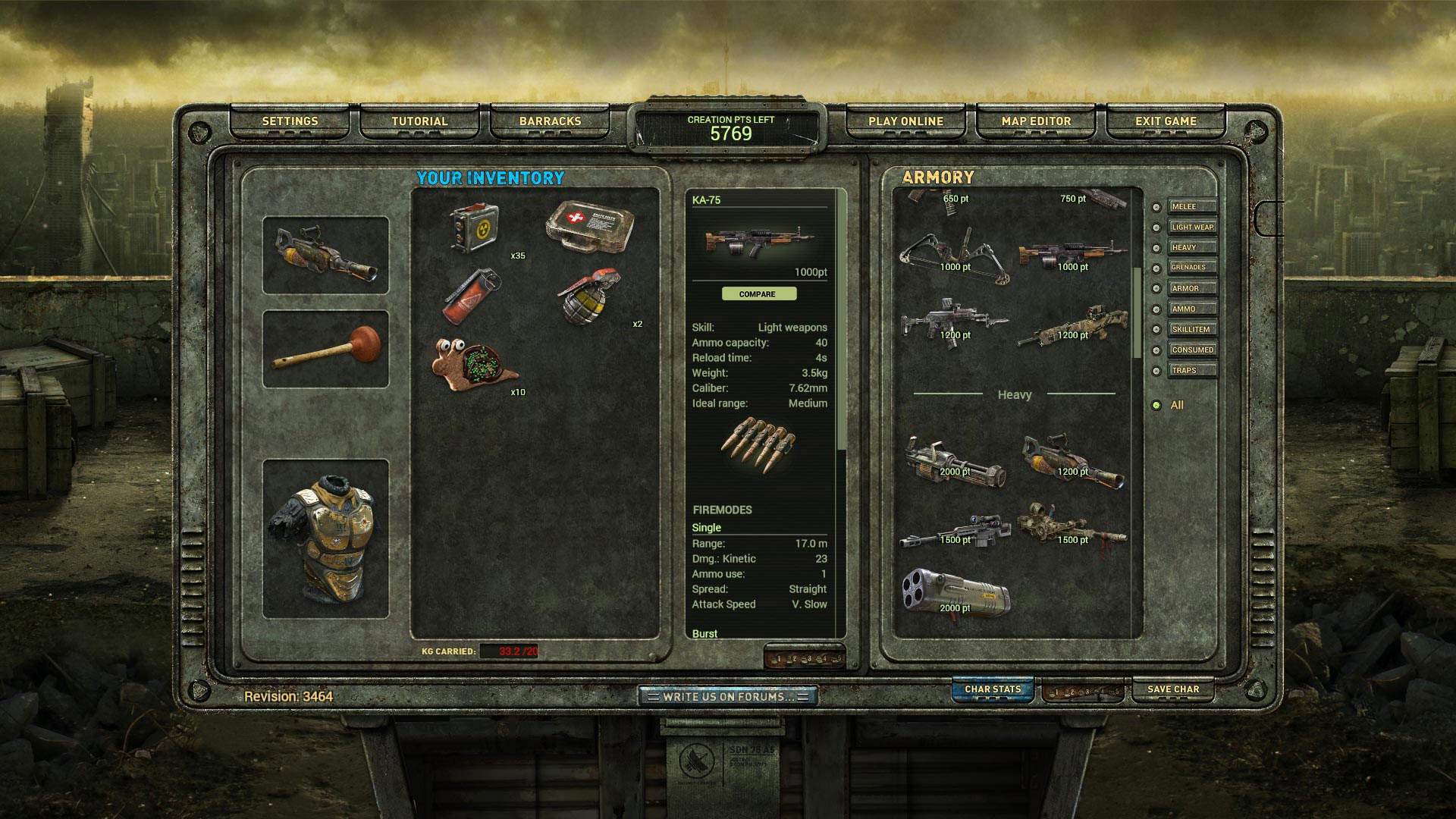 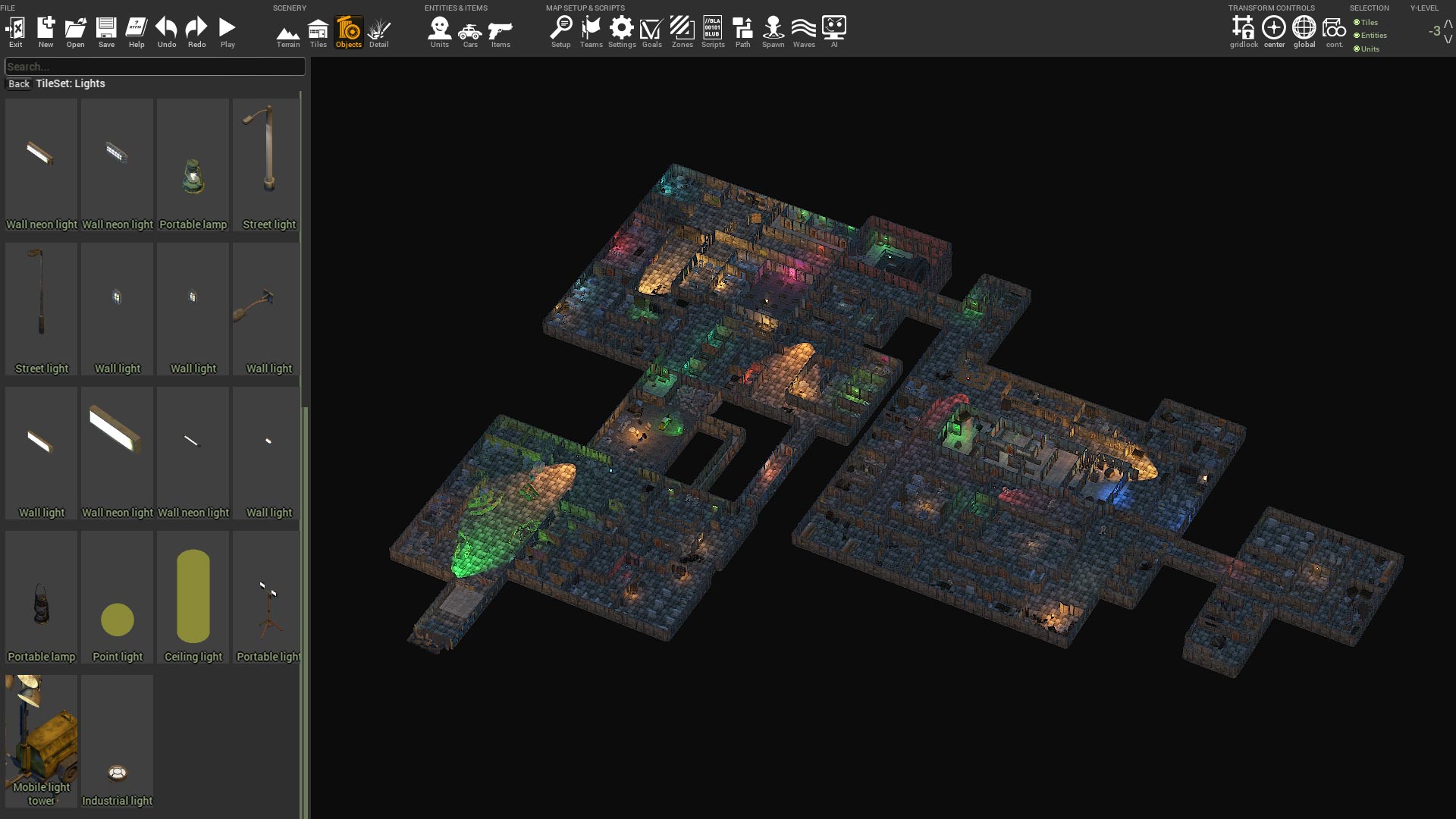