Home / Between the Stars 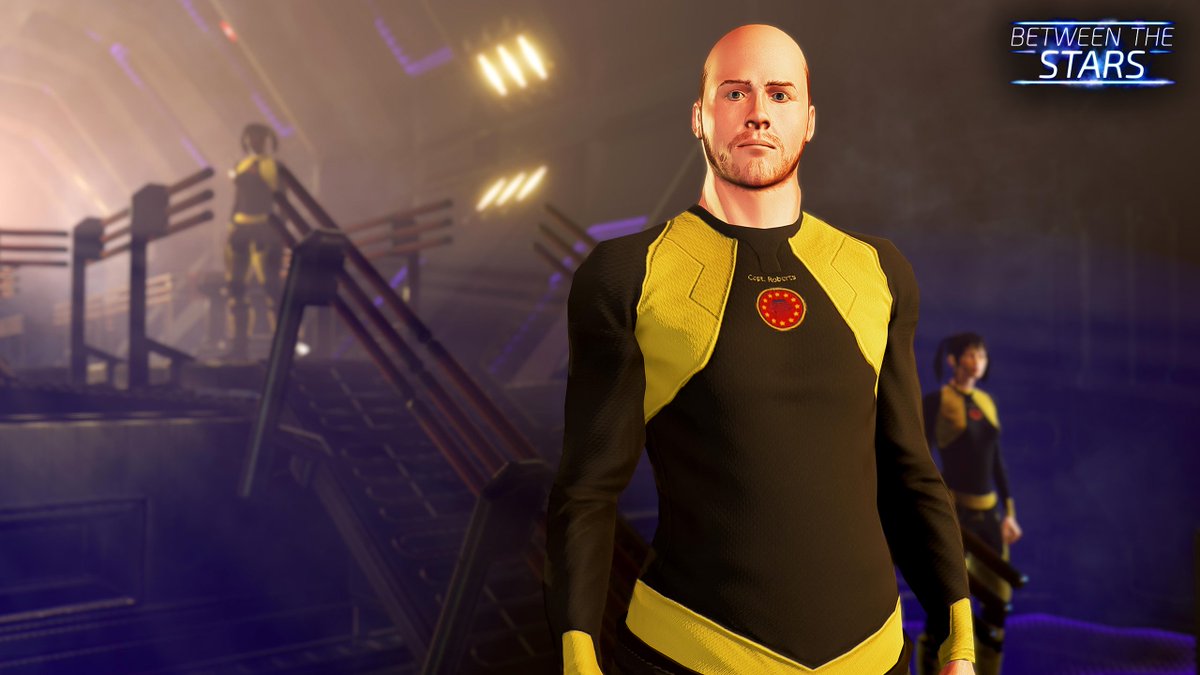 Between the Stars is a roguelike game with action and strategy elements that puts you in the shoes of a stellar cruiser captain.
Description
Between the Stars is a roguelike game where you play as a captain of a military spaceship. You will have to fight the enemies of the Republic and protect the civilized world. During the journey you will have to make decisions that will affect your ship and crew, buy and upgrade weapons and systems of your ship and fight with enemy ships.
The approach of the game is very similar to FTL but with action combat. There is a star map procedurally generated in which the player have to accomplish missions to unlock new sectors. In the last sector, the player will fight the last combat against the Children of the Sun.
During the game we will have to face a lot of events, in each event we will have to make decisions. The result of an event will depend on our desicions. The events can affect credits, moral, crew members, weapons, improve overall ship statistics and much more.
During our journey we will have to equip and upgrade weapons and systems. Some systems and weapons will give active abilities with cooldown time. Some examples are optical cloaking, repair drones or nuclear missiles.
Gameplay Features
Single Player
Procedurally generated world
Permadeath
Many spaceships unlockable through achievements.
A lot of unique events that make each game different.
Full control with gamepad or with keyboard and mouse.

Your mission is to travel to the capital to warn them of the imminent attack by the Children of the Sun, the faction that dominates the outer worlds of the known universe.

To carry out your mission you will have to cross the galaxy, face new challenges in each jump, make difficult decisions that will affect your ship, your crew and the world around you, improve your ship’s equipment and fight in exciting battles to survive.

Equip and upgrade your weapons.

And destroy the enemies of the Republic. 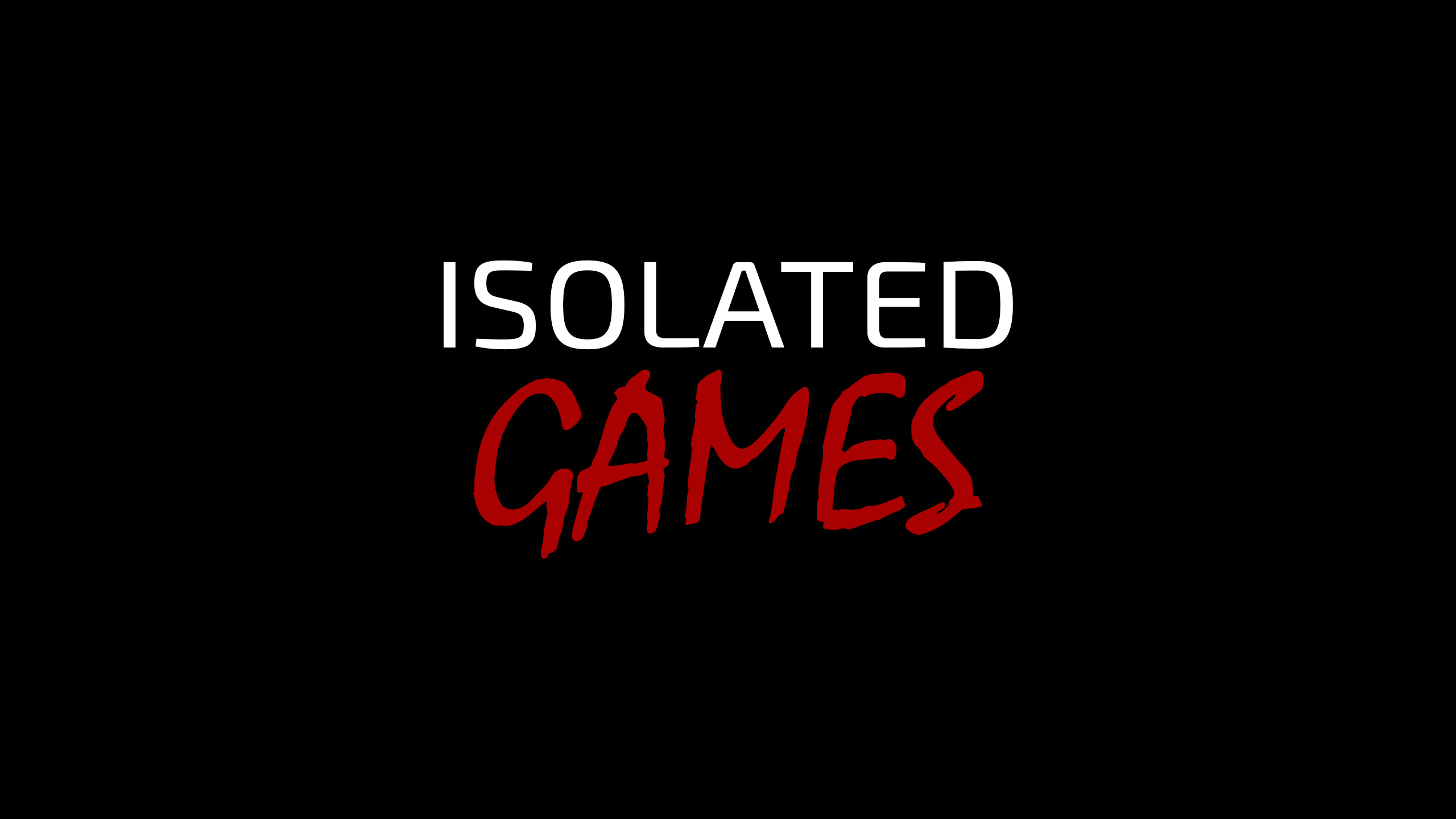 Isolated Games is a one man developer based in Barcelona (Spain) and run by Francesc Romero. Isolated Games was founded in 2016 and is currently working on its first game, Between the Stars.