The time of war has come!
Battle of Kings is a tower defense strategy game in which you take the command and use your strategic skills to defend the siege against your fortifications. You can’t win only by defending your Kingdom. Develop your economics, assemble and upgrade your army to defeat the enemy forces in a real Battle of Kings. 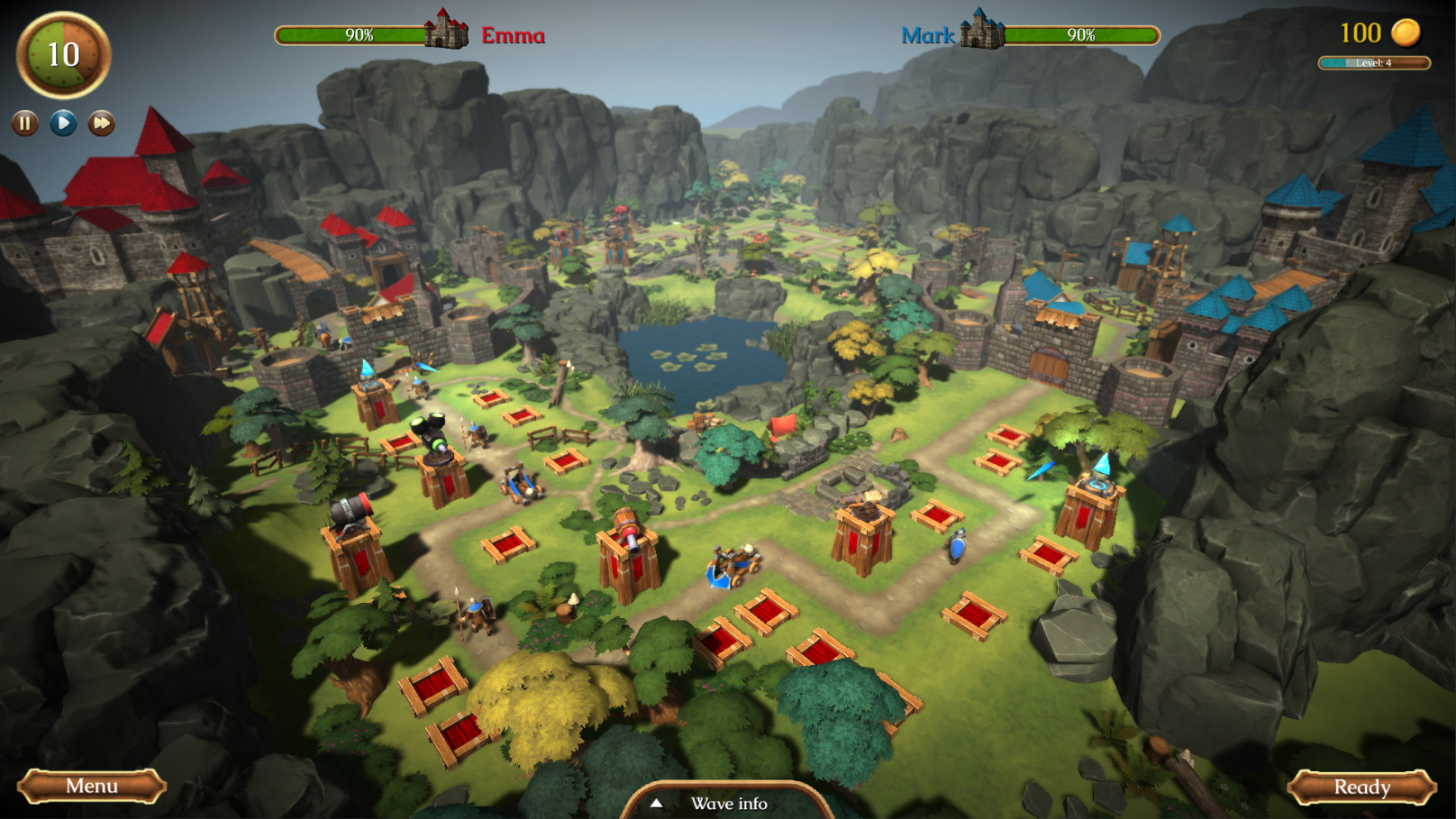 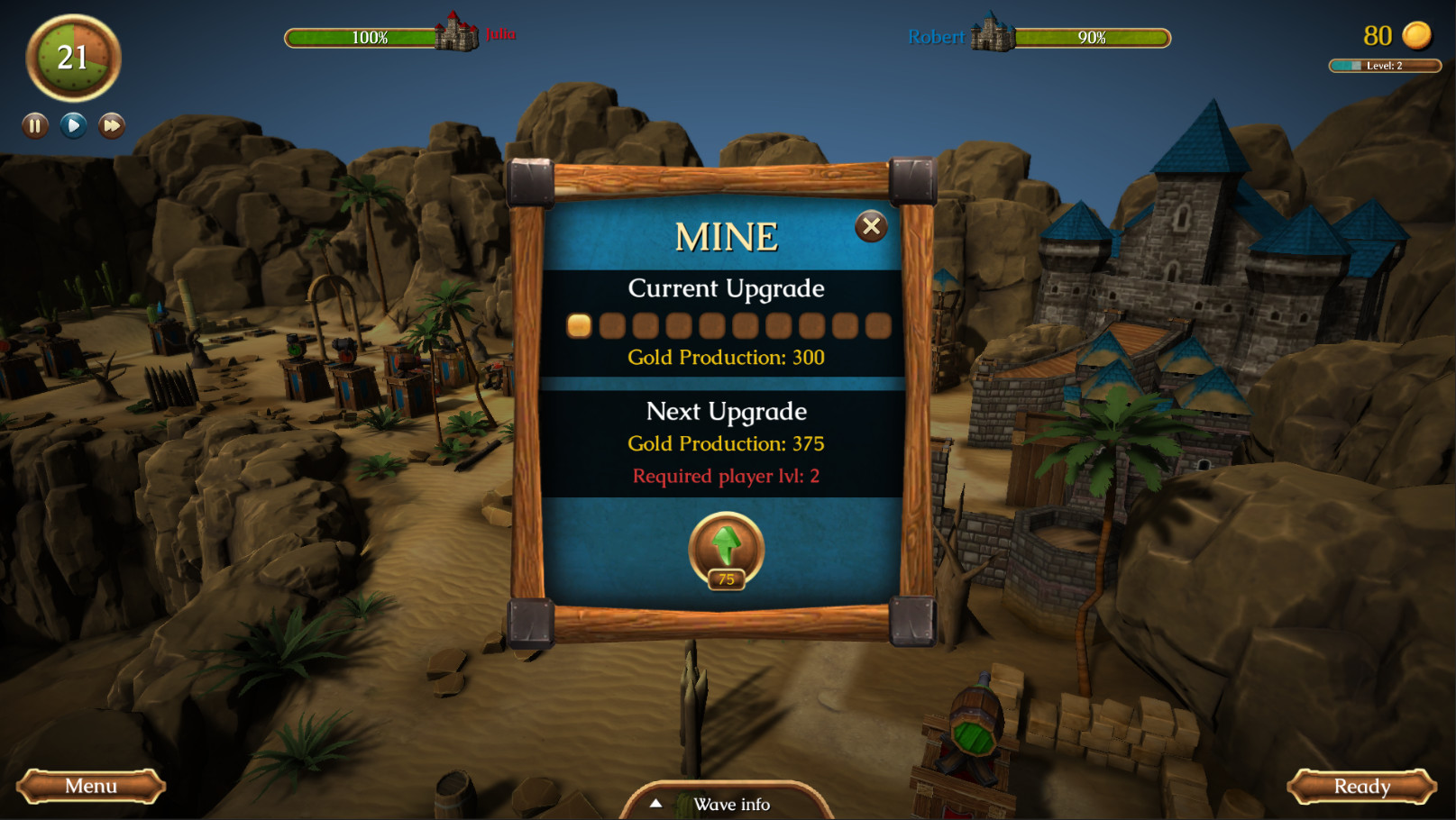 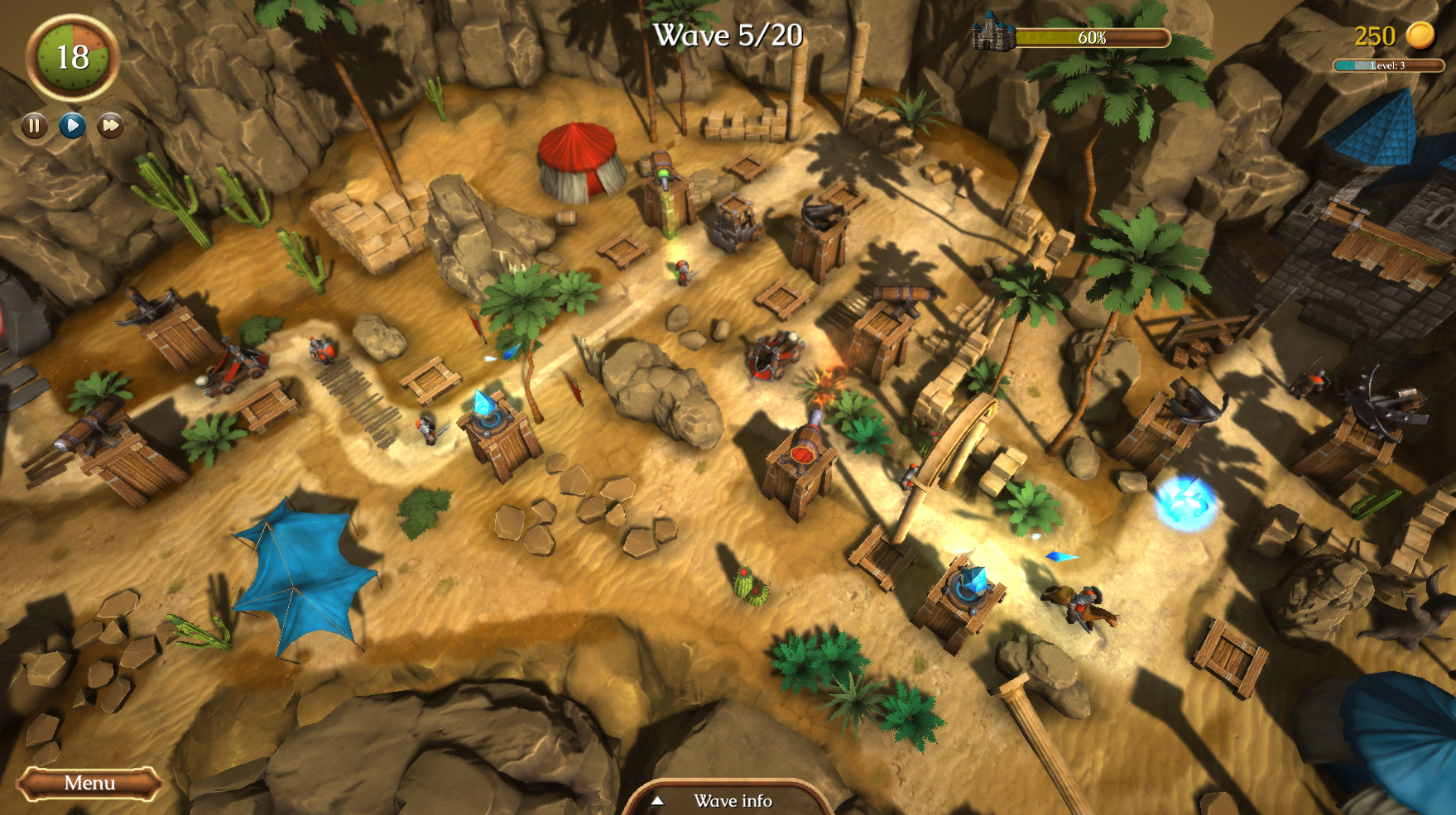