Battle Bolts is a strategy multiplayer game where up to 4 players battle in a deadly arena by programming their moves in advance!
Key Features
Turn-based – Think ahead and plan your next 4 moves very carefully, as the opponents can be pretty unpredictable.

Use board elements to your advantage and destroy opponents in a game of cat and mouse.
Action moves – Use your action moves like dash and strafe to pull unexpected stunts and confuse your enemies. Always be on the move!
Power-ups – Use power-ups to your advantage – tear them a new one!
Deadly arena – Arena tiles are not just an eye-candy; avoid pits, use conveyor belts to move around, hide behind walls, and watch out for surprises – as they can be deadly.
Board-game looks – Remember that holo-chess game they played in Episode 4 while riding Falcon?

Now you get to experience that same thrill as Battle Bolts offer stunning real-life board game look, just more… alive.
Multiplayer – Go to war with up to 4 players online or offline (couch-versus). 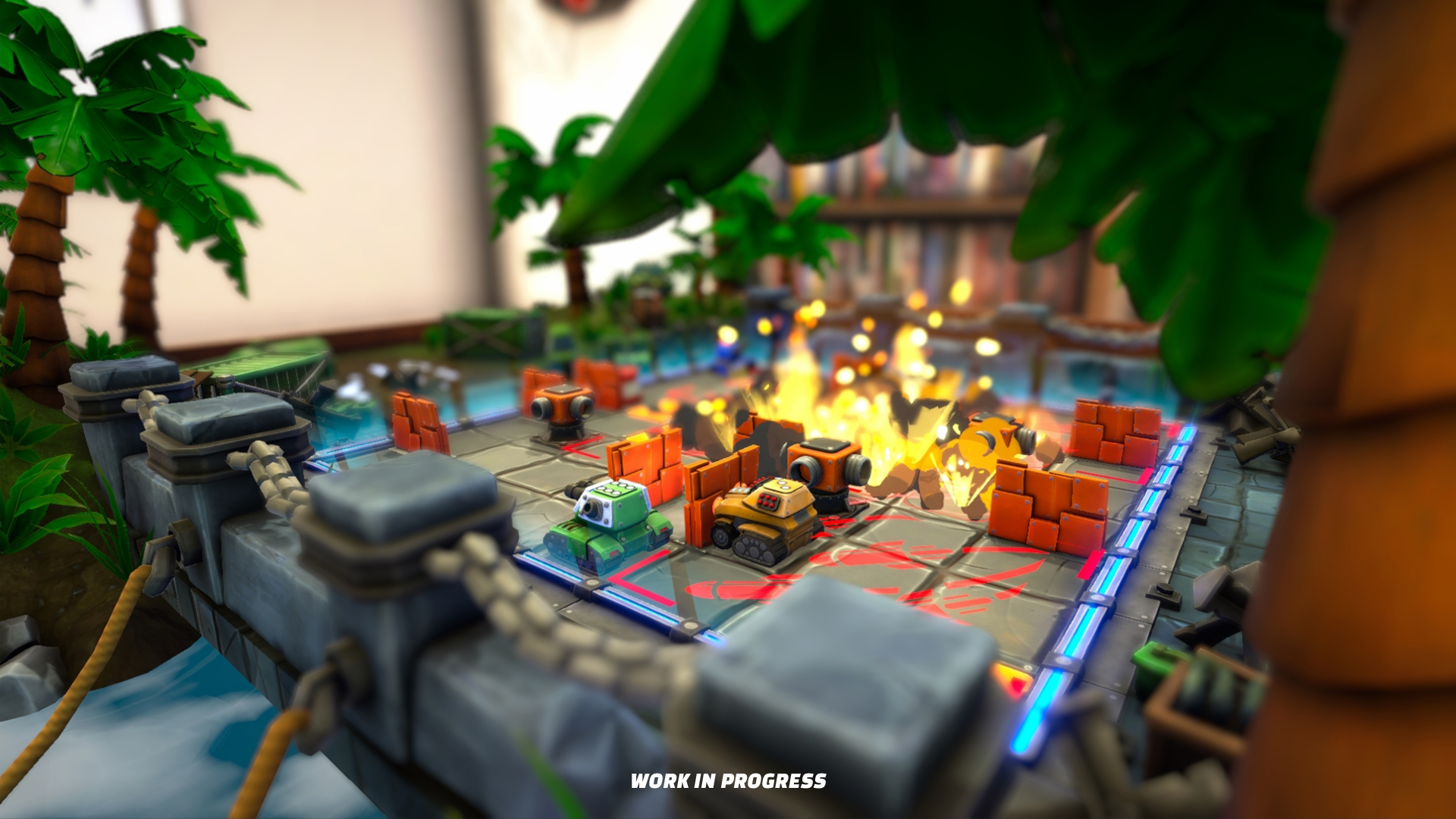 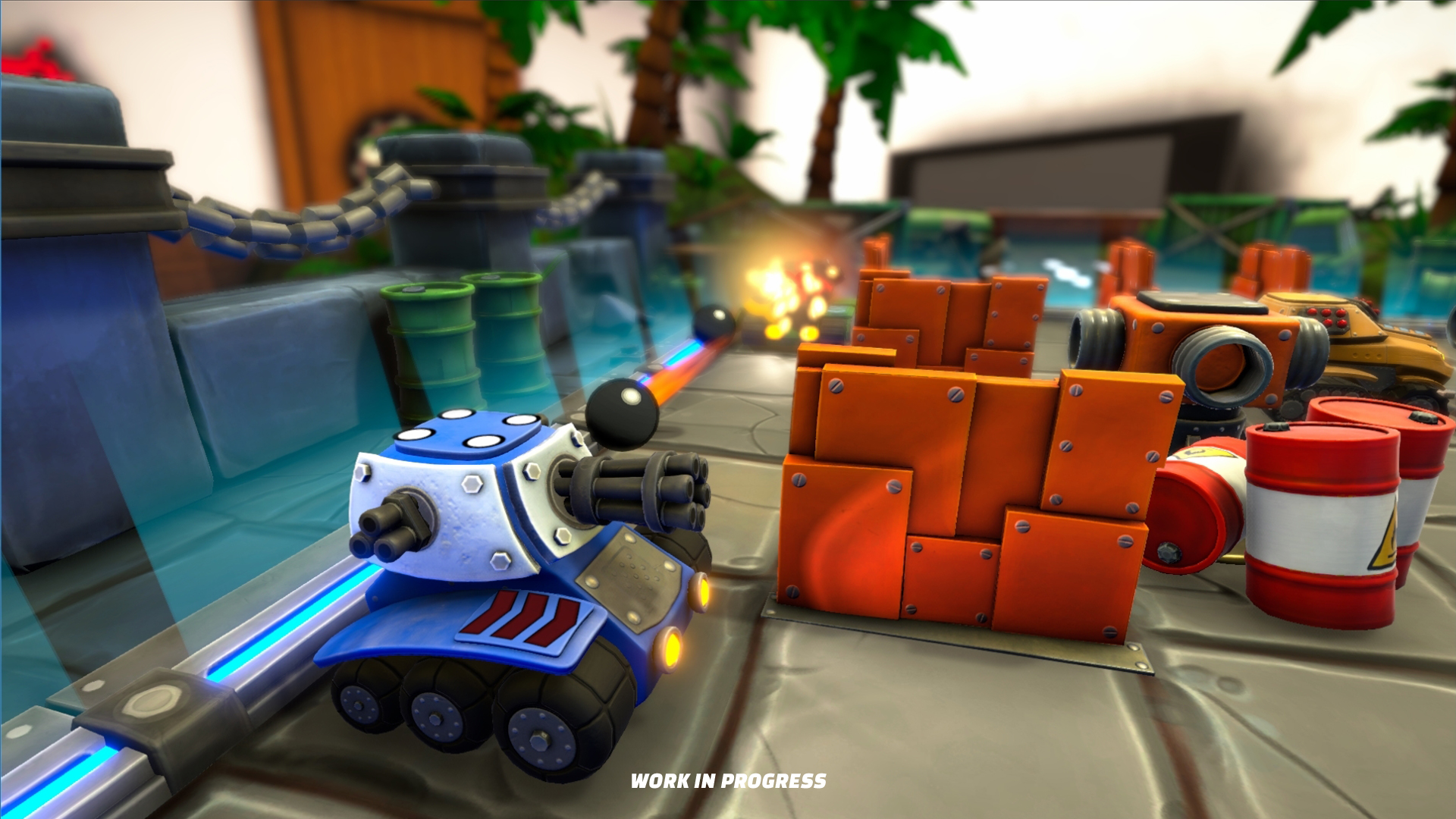 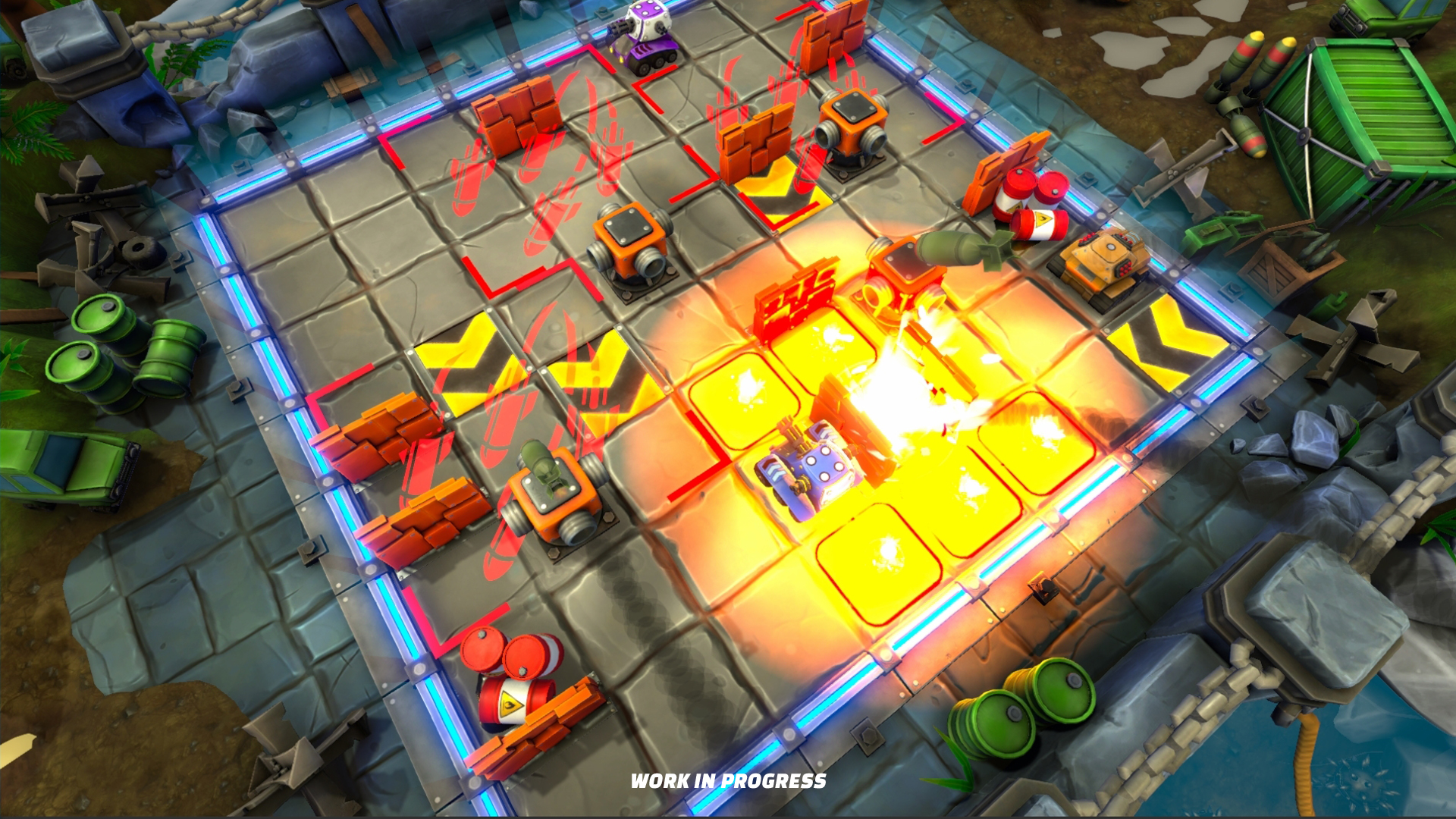