Reviews
“Part cyberpunk stealth game, part stylistic throwback, Acid Spy is about James Bonding your way through a Tron-like world of neon lights, guards, and laser beams. And you do it with a kind of almost Quake-like speed.”
PCGamesN

Acid Spy is a first person stealth action game set in a cyberpunk universe. Infiltrate heavily guarded bases and take down your enemies with skill and finesse.

Master the art of quick, deadly stealth to become the acid spy.

Equipped with a silenced pistol and combat knife the odds may seem stacked against you, but in the right hands a silent attack is more dangerous than any rifle.

Combat arenas are designed around player freedom. Study your enemies and attack where they least expect it.

Remain unseen or prepare to be hunted down.

Parkour and mastering the movement mechanics of wall jumping and crouch sliding is essential to overcoming obstacles and defeating your enemies.

Stealth is usually the best course of action. This doesn’t mean you have to go slow. A skilled assassin moves quickly and strikes with deadly precision.

Completing the retro futuristic theme is a melodic synthwave soundtrack from Wolf and Raven. 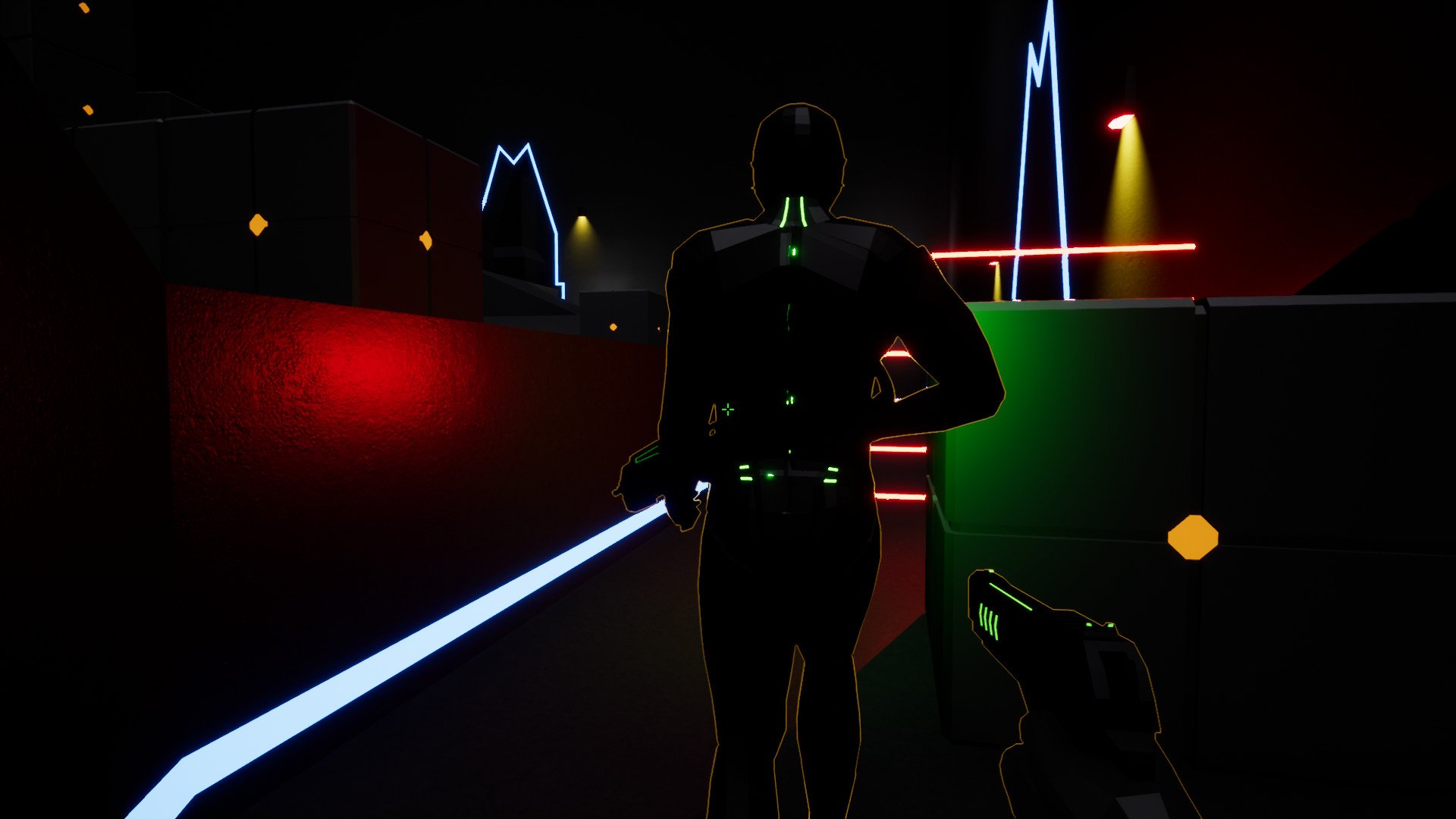 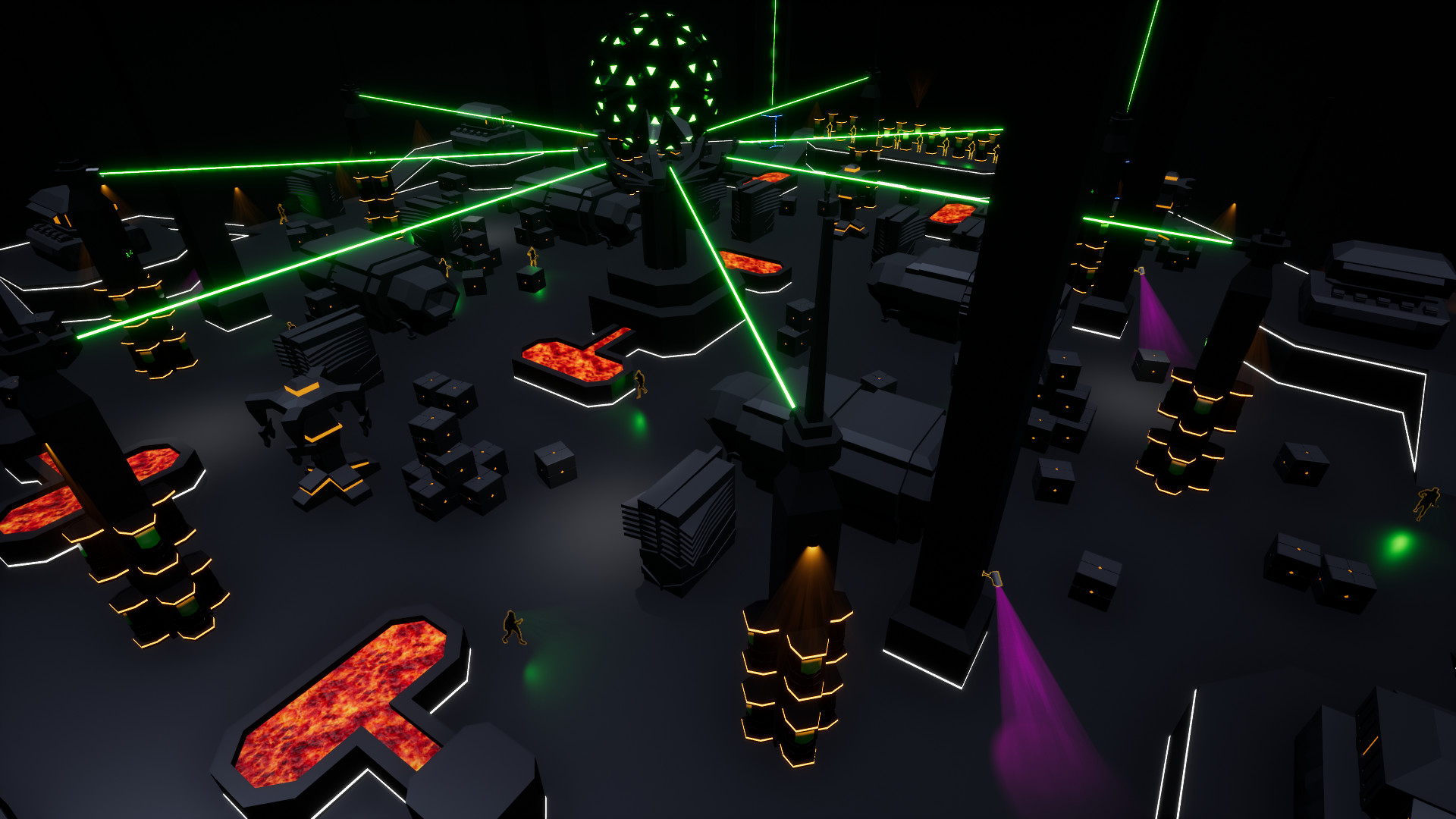 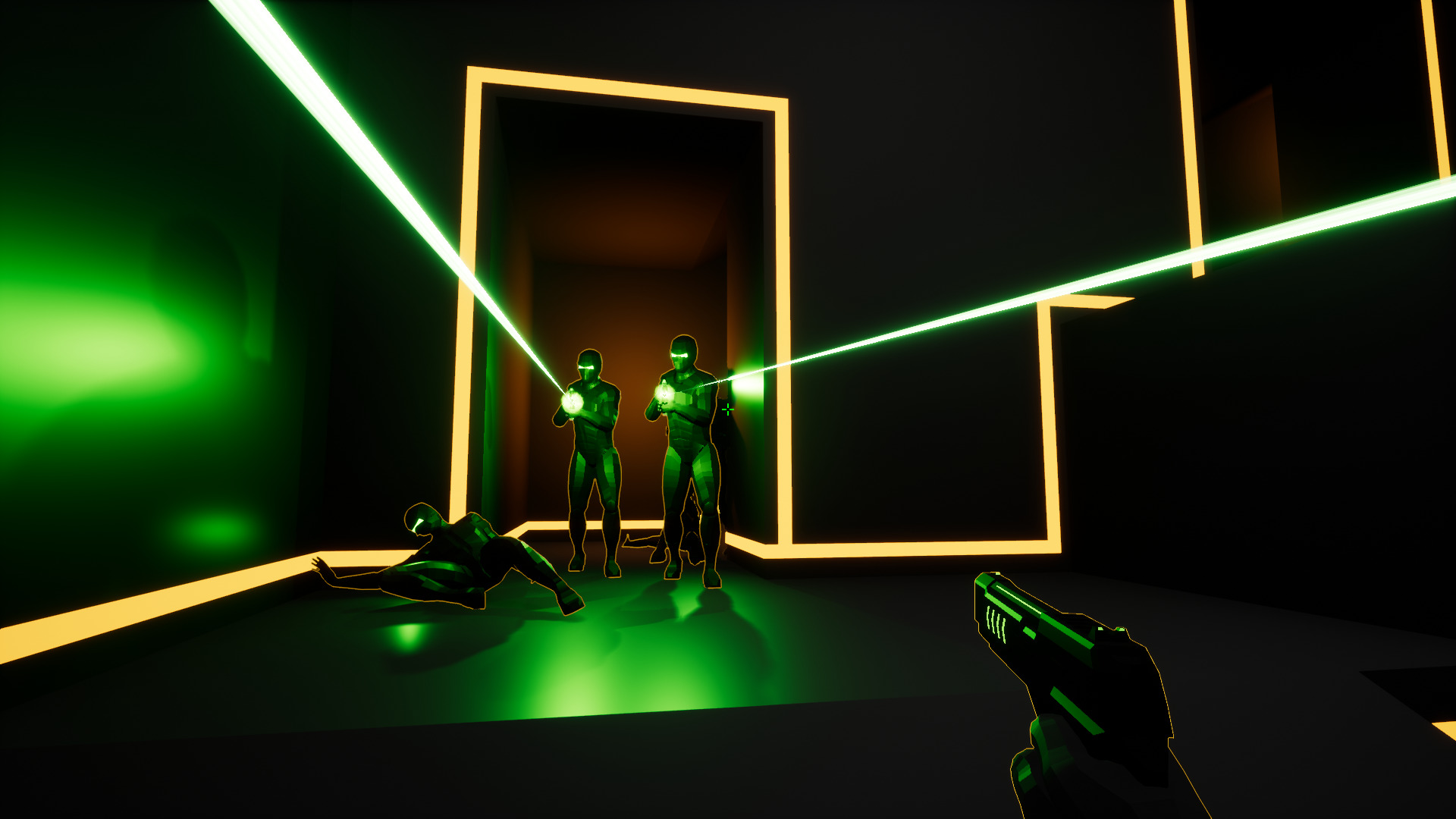 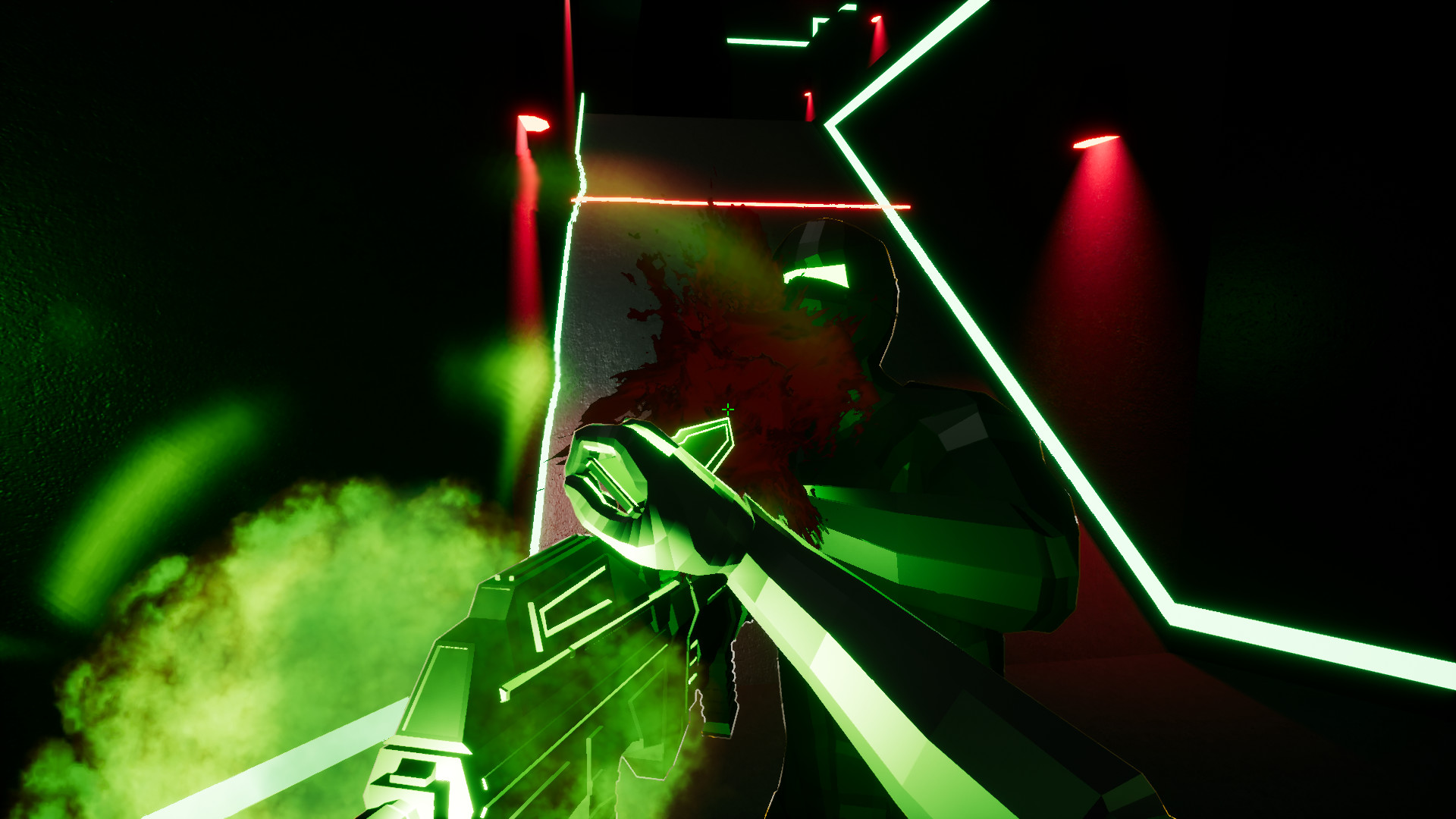