In Lords of Strife You are a lowly peasant that has only known the simple life since the day of your birth.
Day to day life has largely stayed the same, until one day a Dark Lord invaded your small
village. Rumors are, that other villages, and towns have been attacked by Dark Lords as well.

Now, a plague of darkness is spreading across the land. Monstrous creatures maim,
and kill anyone in their sight. Laughter, and happiness have all been replaced with
the stench of rotting corpses lying about. Only you, and you alone, can drive these Lords,
and their armies from the land!

Lords of Strife is a 2D fixed screen platform game with action, puzzles, and strife!!!

A controller is recommended for best experience. 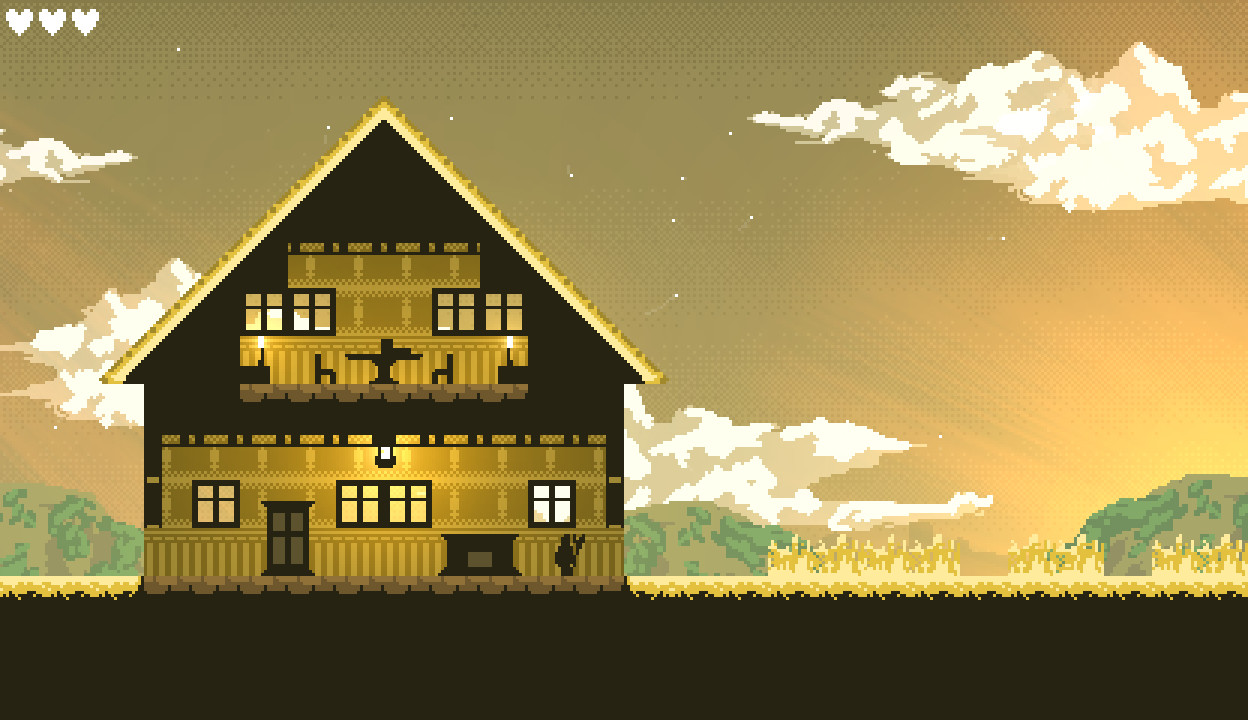 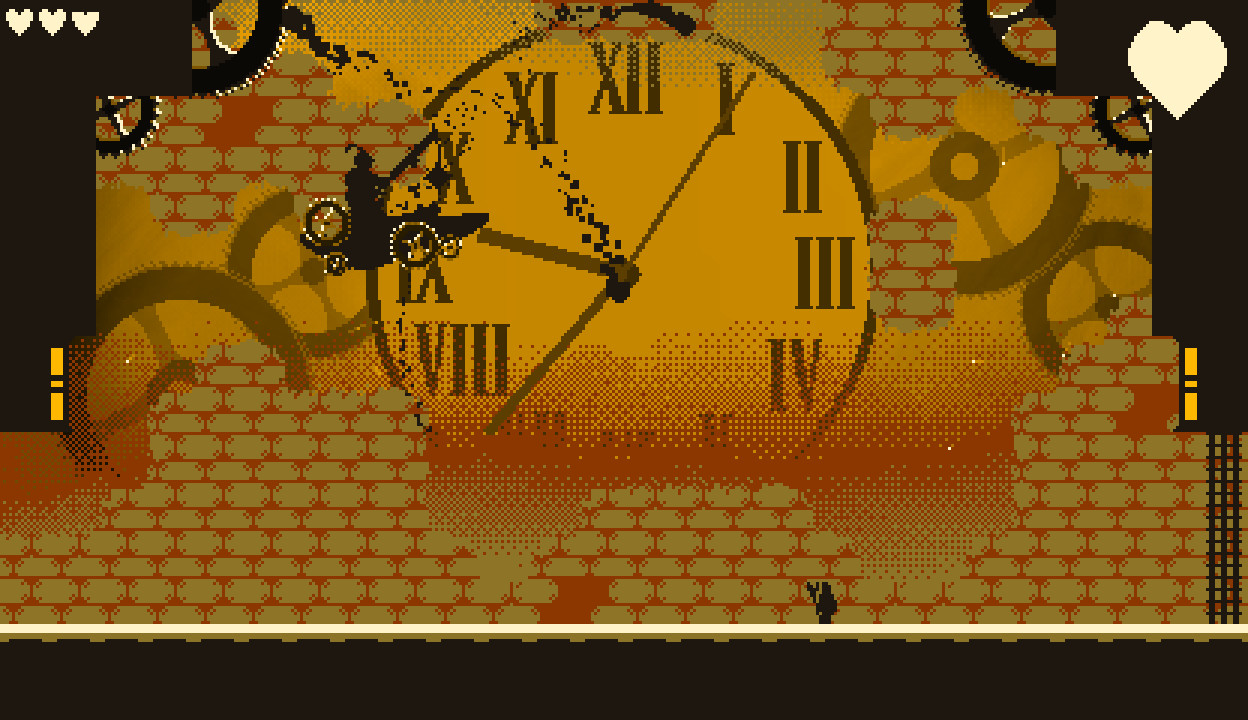 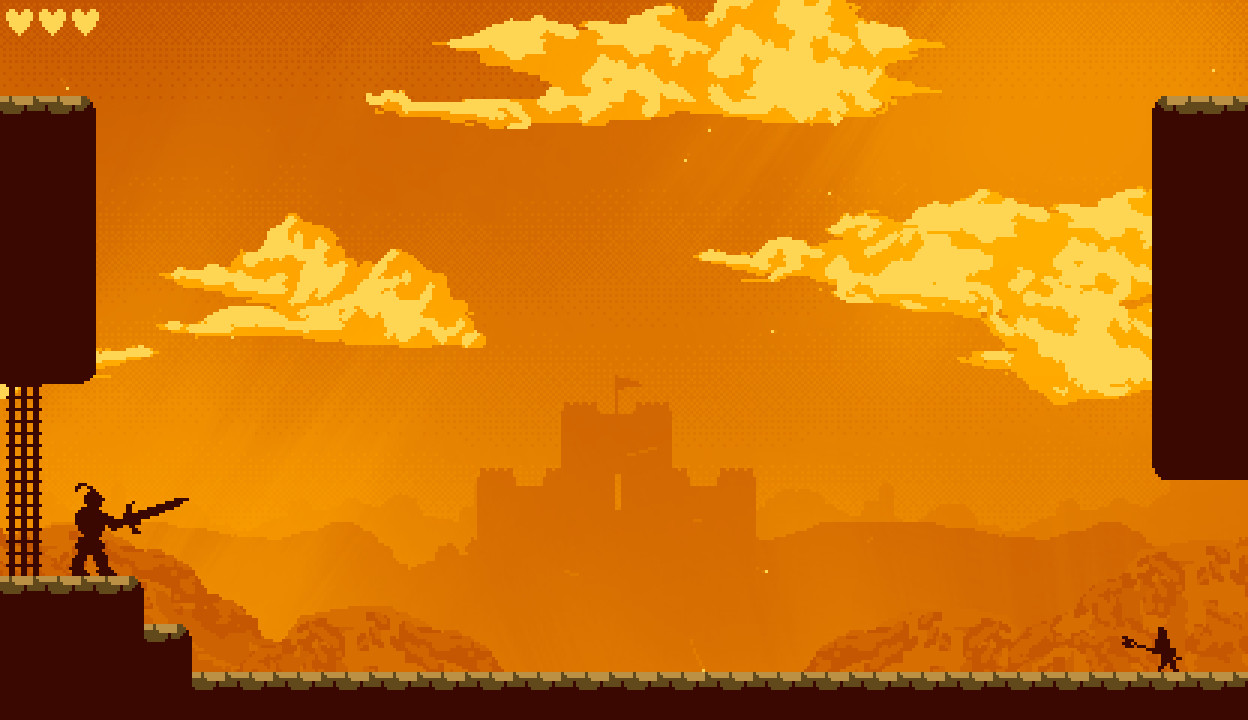